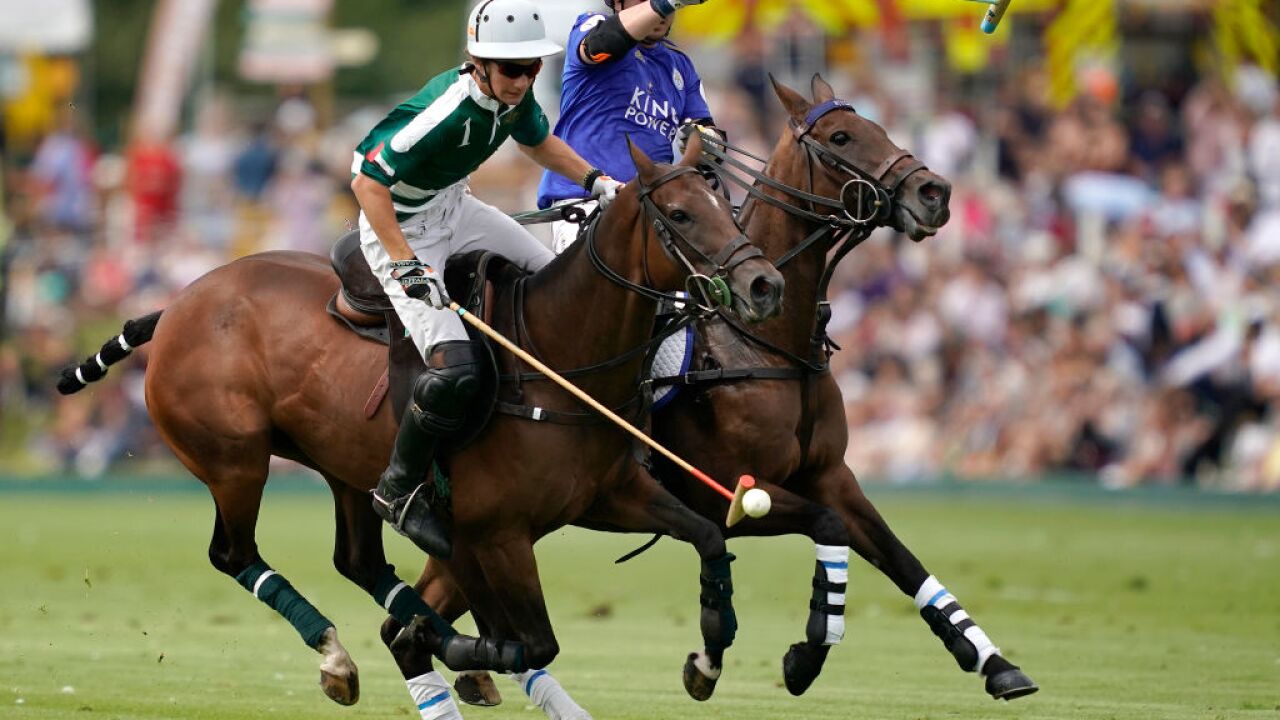 The event, previously held on the beach at the Hotel Del Coronado, will take space Sept. 28 at the Del Mar Arena.

Two games will take place, including one pitting the Porsche San Diego team against an all-Hawaiian Tommy Bahamas team.

During a polo match, players on horseback try to hit as many goals as possible. Each team has four players. The match is broken into four time periods called chukkas, each lasting seven minutes.

Much of the sport is about what happens off the field. The San Diego Polo Classic will feature a fascinator hat contest, Porsche vehicles on display, and a Tommy Bahamas fashion show.