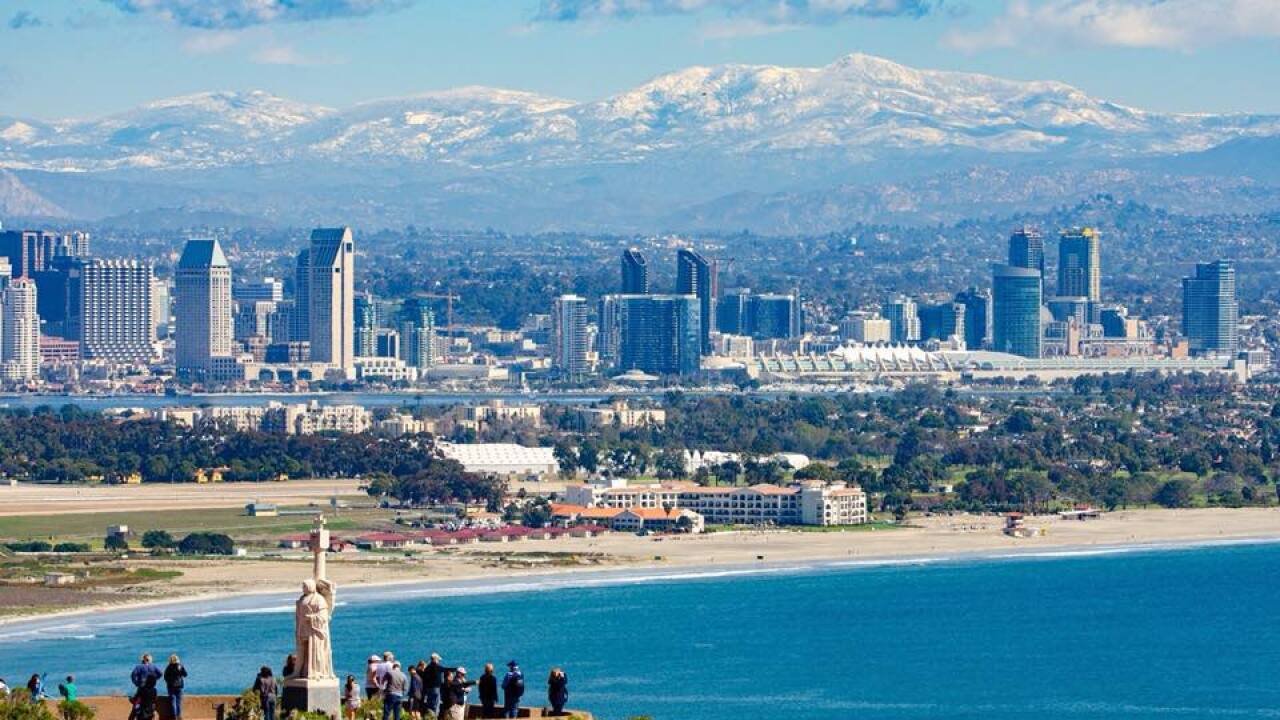 SAN DIEGO (KGTV) - San Diego is celebrating 250 years of history in 2019 with special events planned to commemorate the anniversary.

The San Diego region has been Kumeyaay territory for thousands of years, but the San Diego we know today began on July 16, 1769, city officials said.

“This year we mark a tremendous milestone – 250 years of history, culture and achievement,” Mayor Faulconer said. “San Diego is the place where California began, and we will reflect on our past, commemorate this moment in time and look forward to building a better future for all San Diegans in the next 250 years. I want to thank the many dedicated individuals and organizations that have come together to help celebrate this important anniversary and create opportunities to learn more about our history and heritage as a city and region.”

A group of civic leaders, organizations, community volunteers has met biweekly to plan key events. Kumeyaay representatives have also contributed to the group’s discussions about an accurate historical representation of their history.

The three free public events planned for 2019 include:

San Diego 250: Where California Began
July 16, 5 - 8 p.m.
Presidio Park
A sunset ceremony will feature the dedication of a new Kumeyaay flag and a VIP tour of the new exhibits at the Junipero Serra Museum.