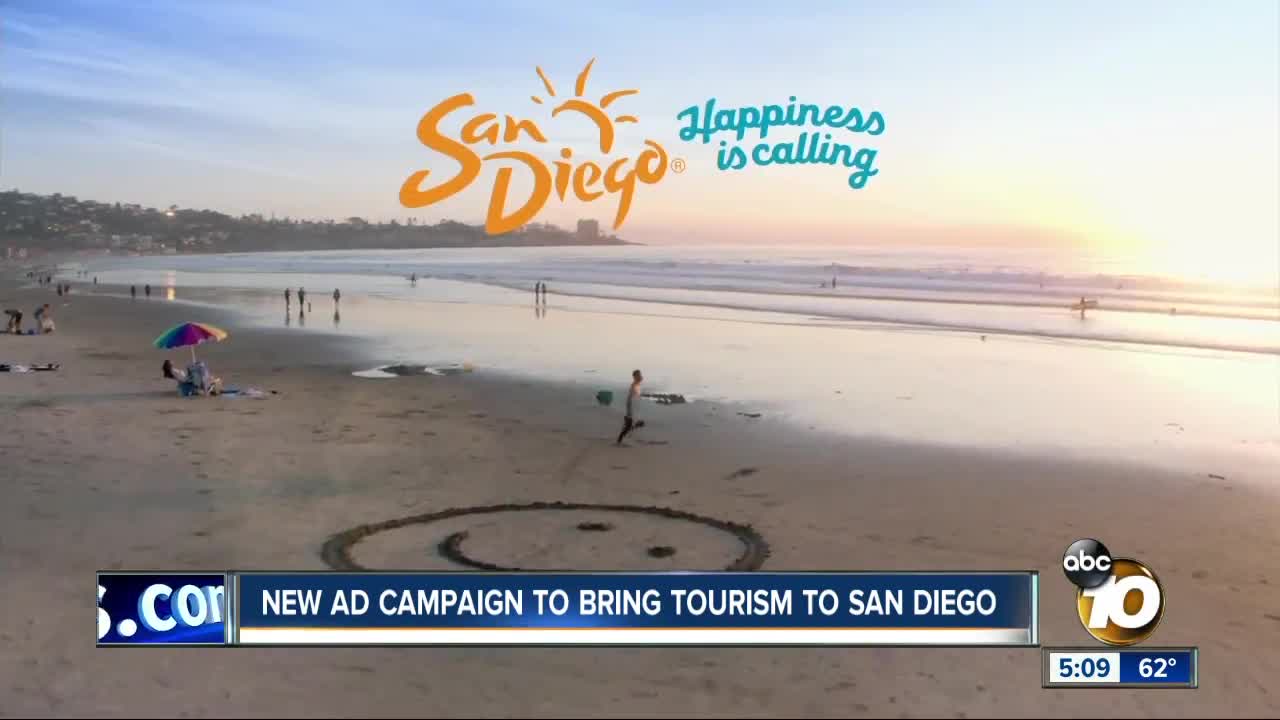 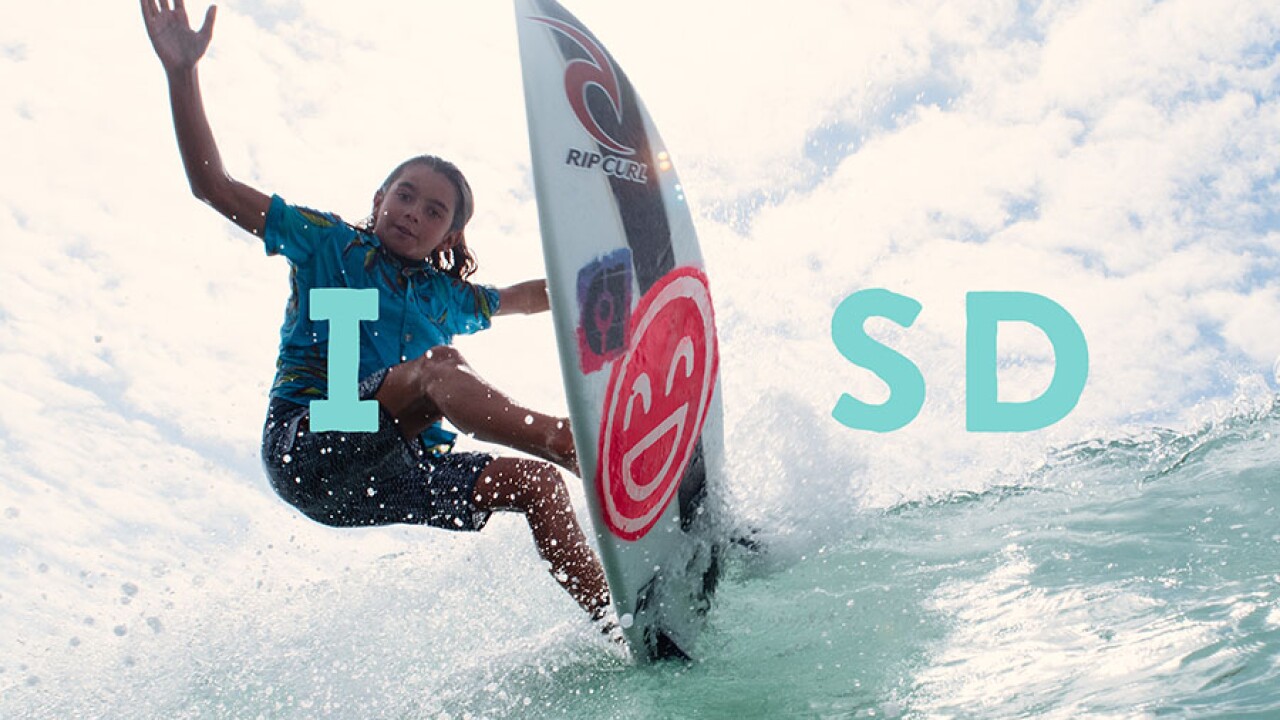 The new multi-platform “Something to Smile About” campaign highlights why San Diego is the place to be year-round for families and singles.

The advertisements are expected to reach people from across the U.S., Mexico, Canada and the United Kingdom this month, when potential visitors are making travel plans for the year ahead.

Terzi said early numbers from 2018 show San Diego attracted 35.8 million visitors who spent more than $11 billion at local attractions, shops and restaurants. He said that resulted in a total economic impact of $18.6 billion.

“We’re excited about this next year,” said Terzi. “We know there’s some challenges we all have. It’s pretty obvious there’s some things going on around our country that are pretty concerning to a lot of people. We just hope that those things get resolved and have less of an impact on our industry because San Diego is fueled by tourism and we don’t want that to stop.”