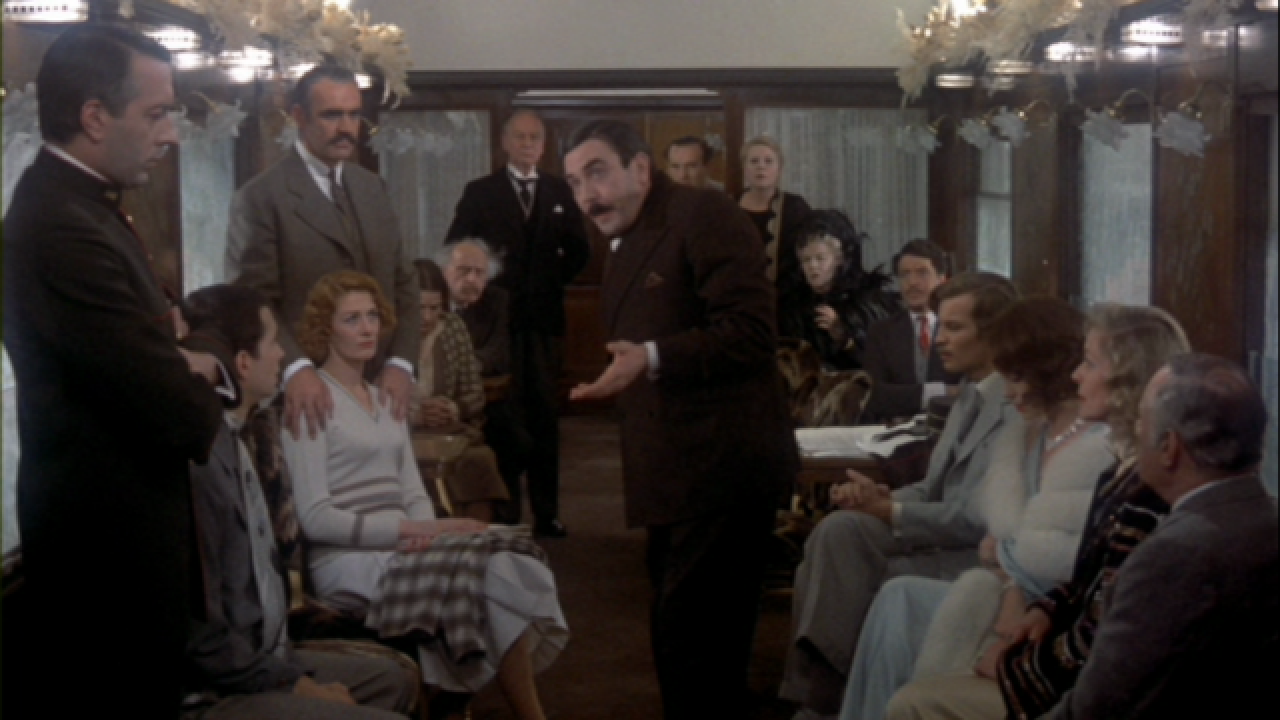 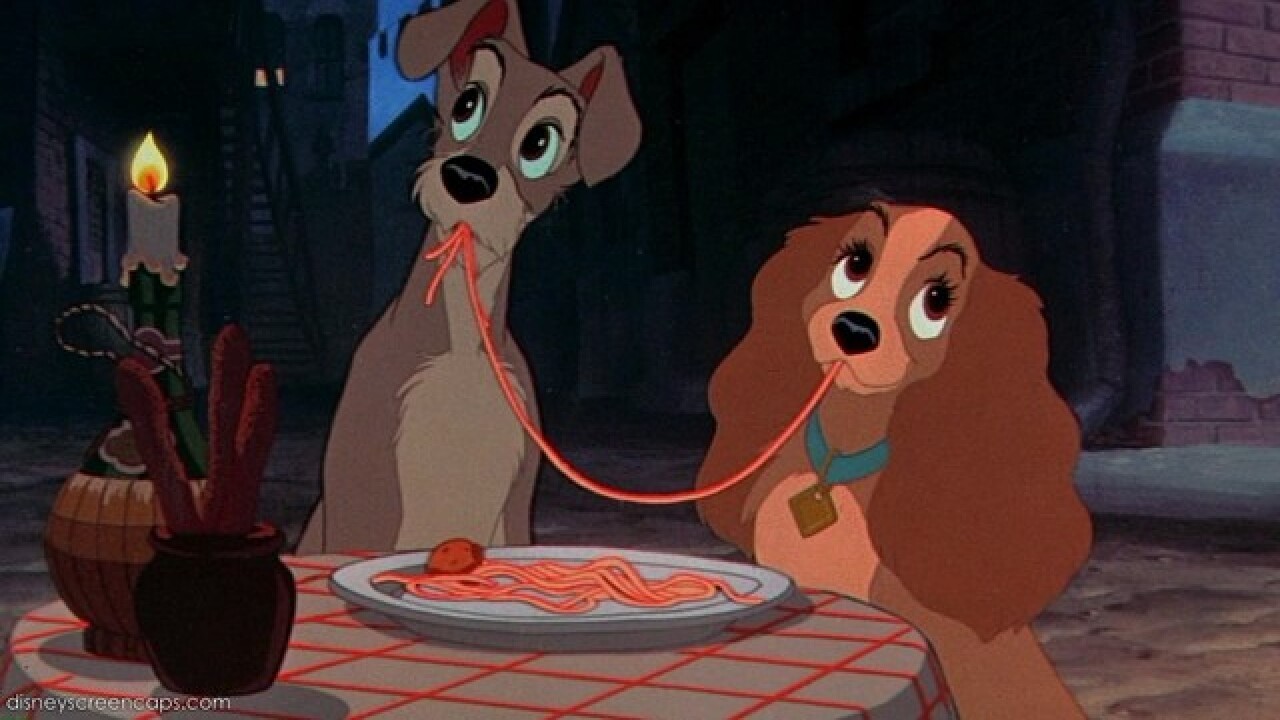 Exploring Mexican culture through the lends of the Dia de Los Muertos tradition, the film tells a heart-melting tale about a music-loving boy who uncovers family secrets while exploring the realm of the dead. Superb visuals meld with a tear-jerking script to create a watershed experience. The Disney/Pixar For my full review, click here. Extras include deleted scenes, filmmaker commentary, drawing lessons and a slew of background featurettes.

A compilation of three seasons starring fan favorite Peter Capaldi -- the 12th actor to take on the iconic role -- pulls together seasons eight through 10 of the show, adding previously unreleased deleted scenes to the existing slate of extras. "Doctor Who" fans should also take note that the Christmas special "Doctor Who: Twice Upon a Time" is also available.

The 1955 Disney classic gets the full-featured Blu-ray and digital release in a set loaded with extras. The delightful romance, which boasts the memorable spaghetti kiss scene, holds up well, continuing to cast its spell more than a half-century after release. A sing-along mode, reenactments of Walt Disney's meetings with animators, deleted scenes and peeks inside Disney's home life fill out the slate of special features.

Murder on the Orient Express

The latest film adaptation of the 1934 Agatha Christie murder mystery rounds up Johnny Depp, Kenneth Branagh, Michelle Pfeiffer, Penelope Cruz, Judi Dench, Daisy Ridley and Leslie Odom Jr. for the classic whodunnit. Branagh directs with his typical panache, keeping the story vital and relevant for modern audiences while maintaining loyalty to the past. For my full review, click here. Extras include deleted scenes, filmmaker commentary and featurettes on Christie, the effects and the music.