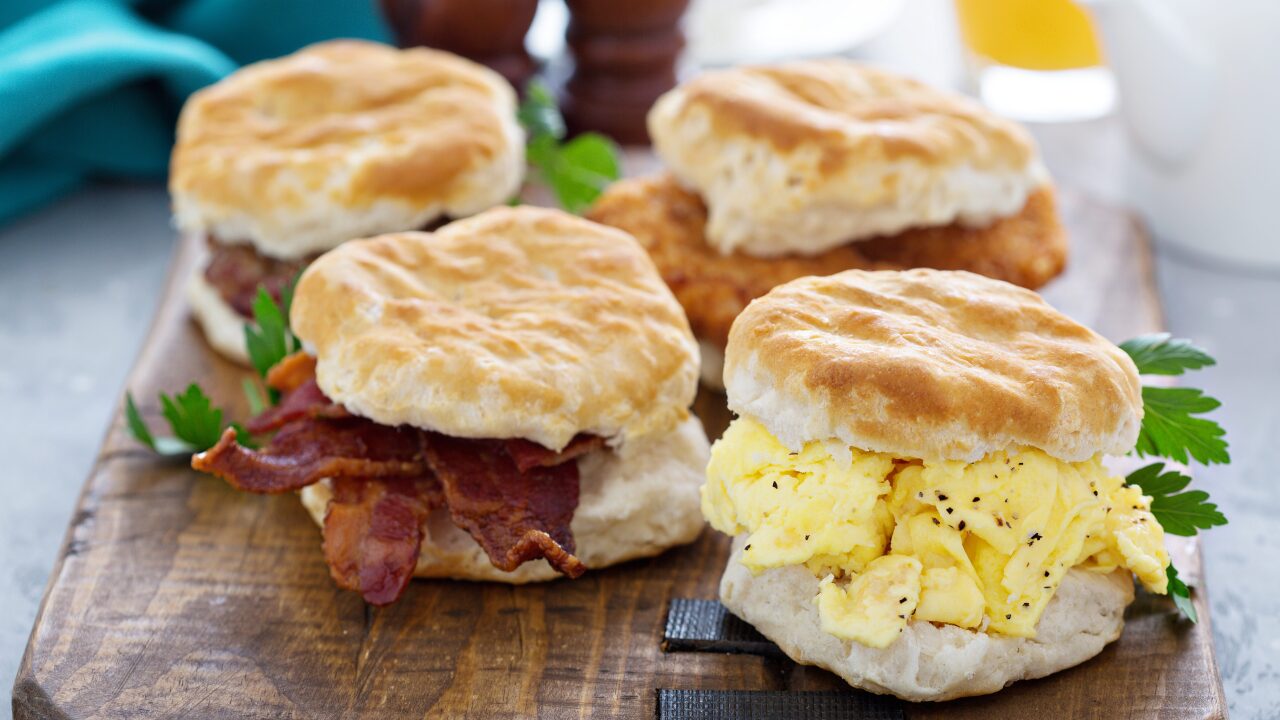 If you like cooking and coming up with your own recipes, fast-food chain Hardee’s is holding a contest just for you!

The restaurant is looking for the next “mouth-watering,” made-from-scratch biscuit recipe and is giving whoever comes up with one a chance to win free food (something we all love). The Hardees Southwest Biscuit Recipe Contest is asking fans to submit their handcrafted, homegrown biscuit innovation ideas to Instagram and Twitter now through Nov. 6 at 11:59 p.m. CDT.

The recipes they’re looking for are not homemade biscuit recipes, but sandwich ideas using their biscuits. All you have to do is post your best idea to your Twitter or Instagram and tagâ #HardeesBiscuitChallenge.

Here’s a Hardee’s Twitter post explaining the contest with a video and outlining the steps on how to enter:

You can definitely be creative about it. The rules state, “Your submission can be in the form of an image, video, painting, song — whatever!”

Judges are looking for entries that use Hardee’s ingredients and are made from scratch. You can also submit recipes that are twists on hometown favorites. Hardee’s says to not be afraid of trying something new and exciting, like a new form of your favorite breakfast food.

The contest is open only to legal residents of the United States and the District of Columbia, excluding Florida, New York, Rhode Island and other states where such events are prohibited by law. There is a limit of one entry per person.

Need some biscuit inspiration? There aren’t a ton of ideas on Instagram just yet, but Instagram user mindy.massey shared her favorite and it sounds amazing: a sausage gravy and cheese biscuit!

SWIPE to see my creation for #Hardeesbiscuitchallenge Homemade sausage gravy and cheese biscuit. So delicious and would be a special addition to the menu

Or how about this Thanksgiving biscuit from Twitter user @Mommandem? It calls for cranberry sauce, dressing, turkey and, of course, biscuits!

Will you be sharing your biscuit kitchen creation with Hardee’s for a chance to win?