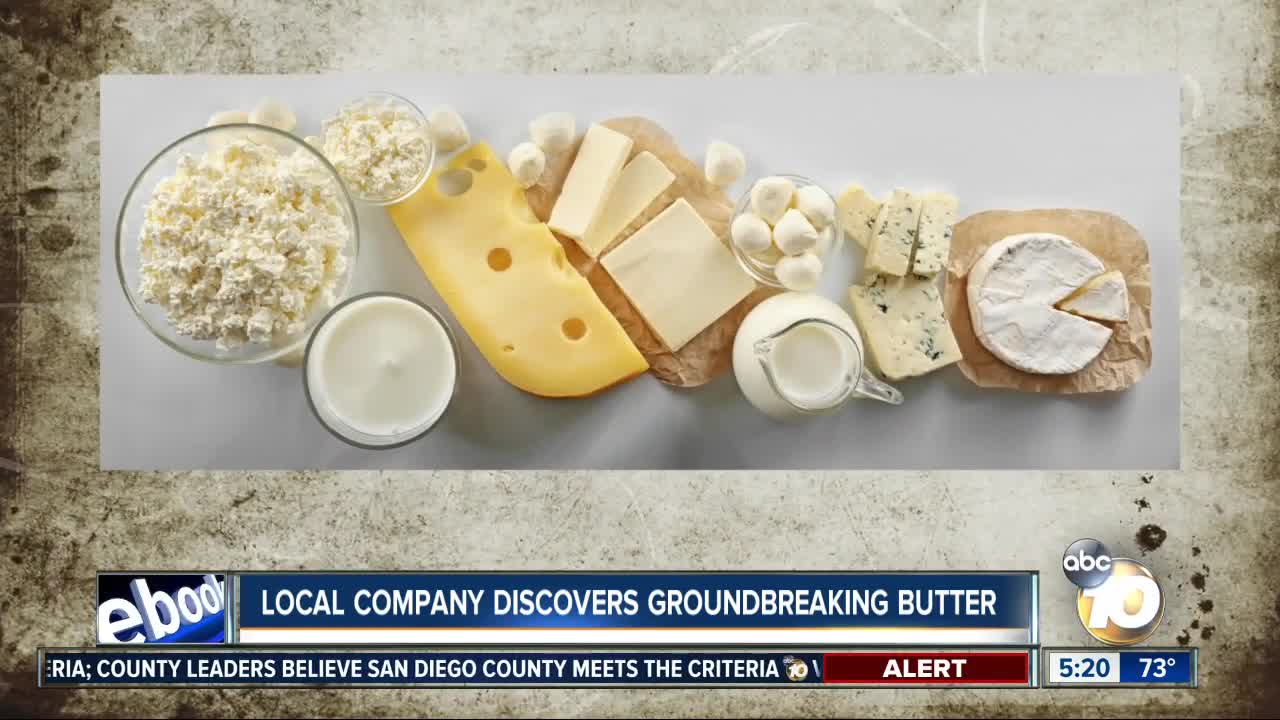 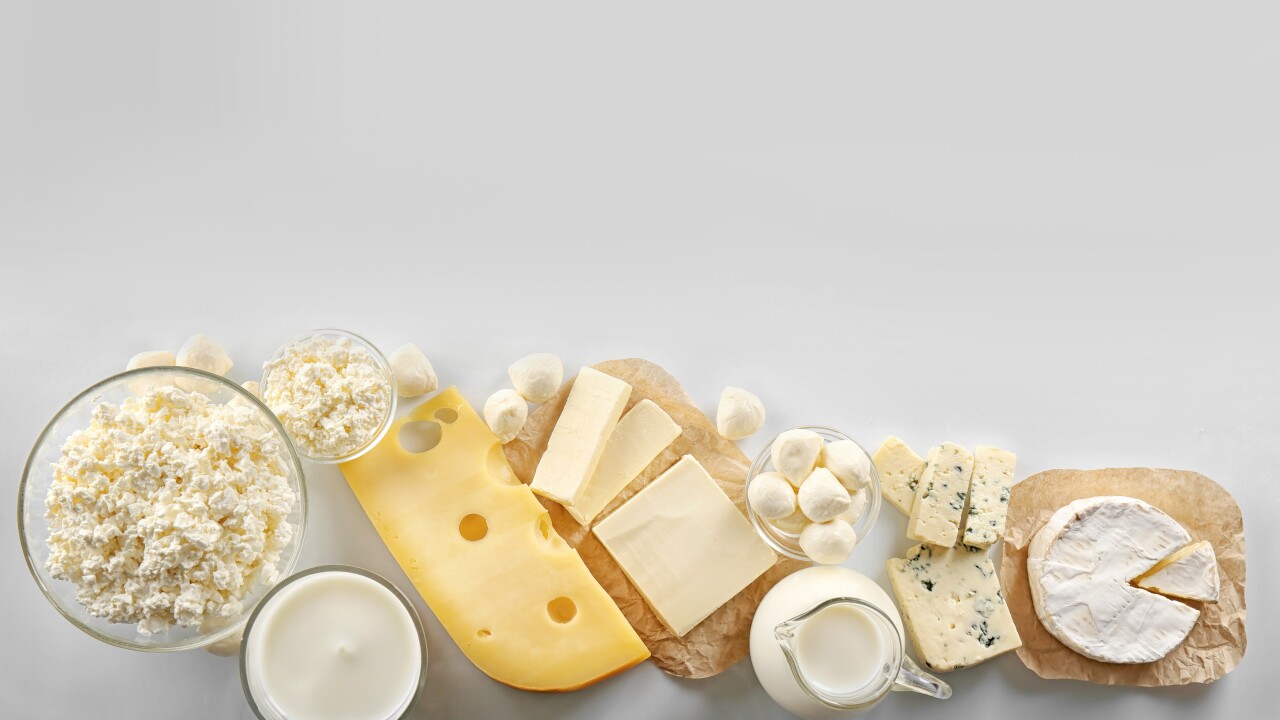 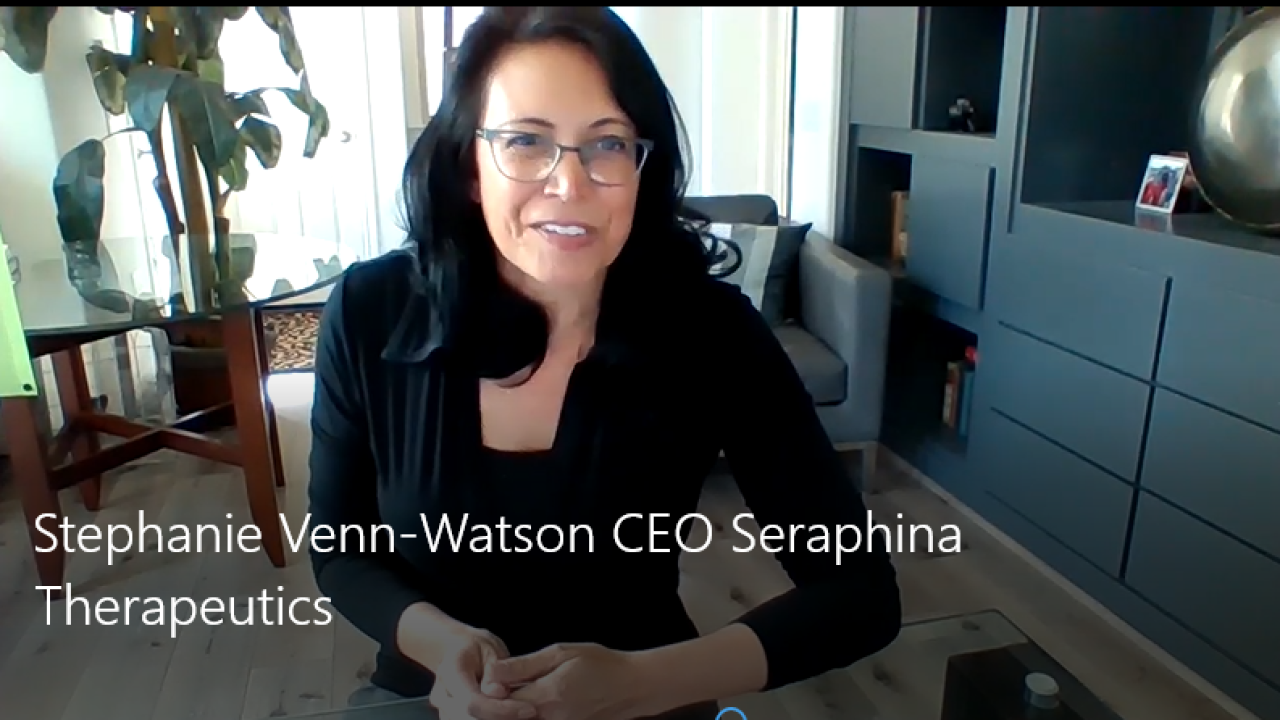 SAN DIEGO (KGTV) - For decades there has been a war on fats such as butter, whole milk, and cheese. But for the first time in 90 years, a San Diego company made an amazing discovery of a new fat, present in butter, and one your body desperately needs.

"We're really at the dawn of a new age of nutrition," says Stephanie Venn-Watson.

Venn-Watson is the CEO of Seraphina Therapeutics. She and her team have been studying essential fatty acids and micro-nutrients for years. What they and other scientists have found is that while lowering our whole fat intake of things such as butter, whole milk, and cheese has helped decrease heart disease, it's created other problems.

"We've seen this rise in obesity, type 2 diabetes, and an increase in cardiovascular disease, especially among youth," says Venn-Watson.

And it's also led to liver disease in 1 in 4 people. But after a three-year study, Venn-Watson and Seraphina discovered a new active dietary saturated fat found in butter called C-15:0. It helps strengthen our cells. It keeps mitochondria working, which power the cells. And more importantly, as we age, it keeps us balanced.

"We're really targeting and looking at helping people who are 30 and older, so we can help them through the wonders of aging with the cost," adds Venn-Watson.

Seraphina Therapeutic's C-15:0 will be on the market later this year in the form of a once-daily capsule, and eventually as an additive for food.