Wrestlemania 37 to be held at SoFi Stadium in Los Angeles 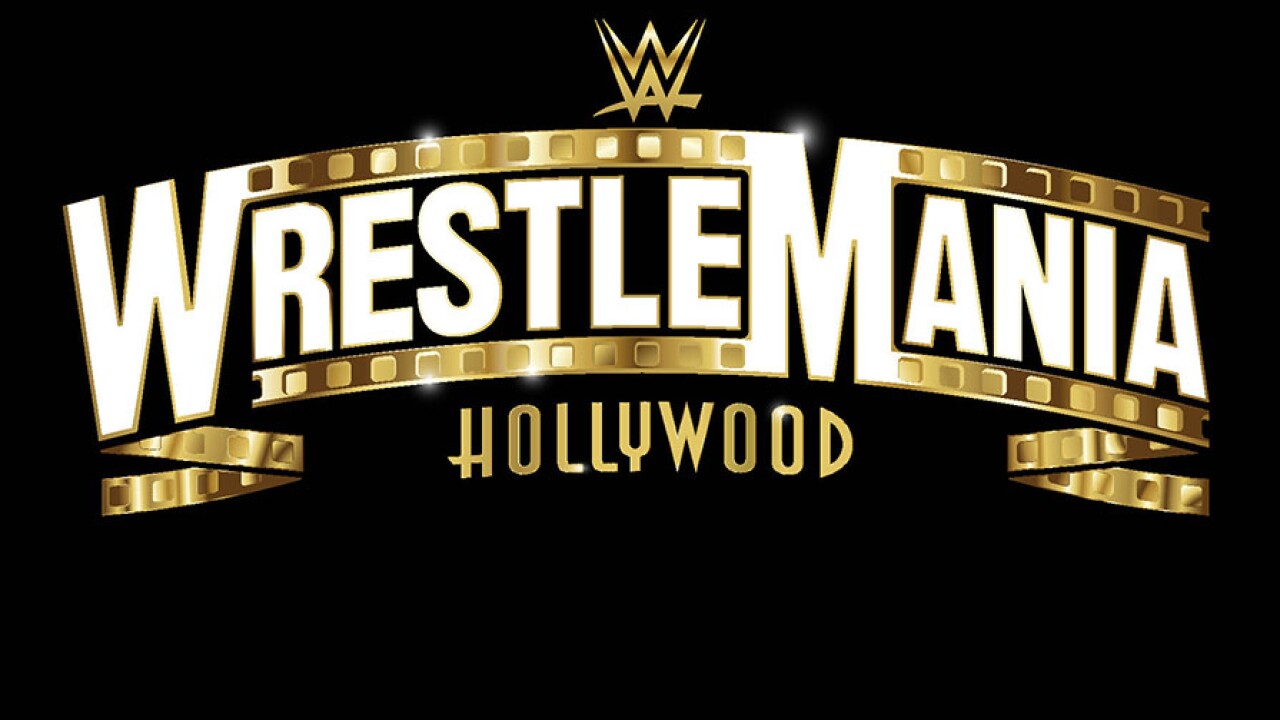 INGLEWOOD, Calif. (CNS) - WrestleMania 37 will be held at SoFi Stadium on March 28, 2021, the first time the professional wrestling and pop culture extravaganza will be held in the Los Angeles area since 2005, WWE announced Monday.

The "Friday Night SmackDown," "NXT TakeOver" and "Monday Night Raw" broadcasts will originate from Staples Center in the week leading up to WrestleMania 37.

WrestleMania Axxess, WWE's interactive fan festival, will be held at the Los Angeles Convention Center, as well as the 2021 WWE Hall of Fame Induction Ceremony.

WWE will also host more than a dozen community outreach events, including hospital visits and "Be a STAR" bullying prevention rallies, according to WWE.

Over the past 13 years, WrestleMania has generated more than $1.3 billion in cumulative economic impact for the cities that have hosted the event, according to the WWE.

WrestleMania 36 will be held April 5 at Raymond James Stadium in Tampa, Florida.

"WrestleMania will set the bar for future sports and entertainment events held at SoFi Stadium as we add this facility to the list of iconic venues that have hosted our pop-culture extravaganza," WWE Chairman & CEO Vince McMahon said.

WrestleMania was most recently held in the Los Angeles area in 2005 at Staples Center. It has been held at football stadiums each year since 2007.

WrestleMania was held at the then-Arrowhead Pond (now Honda Center) in 1996 and 2000 and in 1991 at the since-demolished Los Angeles Memorial Sports Arena, one of three sites for WrestleMania 2 in 1986.

#WrestleMania 37 will go Hollywood when it emanates from @SoFiStadium in Los Angeles on March 28, 2021! pic.twitter.com/r3OWRNYddl