The Star Wars franchise by the numbers 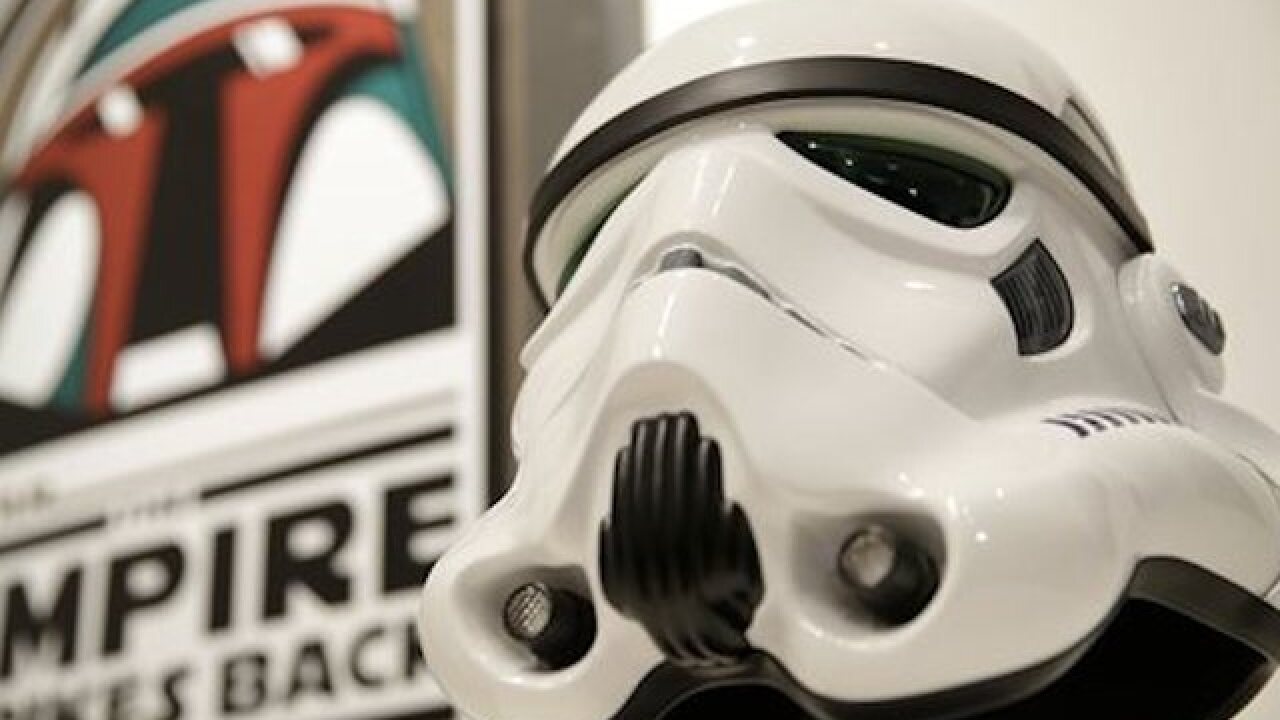 After waiting nearly a decade, fans around the world can finally celebrate the opening of Disney’s “Star Wars: The Force Awakens.” The newest, 135-minute chapter of the series is already gaining critical acclaim and touting impressive stats: It will be screened in at least 4,100 movie theaters around North America and broke $100 million in pre-sales — quadruple that of the first installment of “The Hunger Games.”

But the Star Wars franchise as a whole boasts much more than these figures. Using data from MoviePilot, Gracenote, Mattish and YouTube, entertainment data site PrettyFamous crunched the numbers to find the saga’s deadliest stats. Their analysis reveals the magnitude of what occurs in a galaxy far, far away.

Though still an estimate, “The Force Awakens” box office gross of about $650 million far surpasses the previous movies, without adjusting for inflation. “Star Wars Episode I: The Phantom Menace” had the highest box office gross until now, pulling in approximately $474 million in 1999.

But when comparing the movies’ inflation-adjusted earnings, the first installment of the series, “Star Wars Episode IV: A New Hope” makes a killing. When it opened in 1977, the first Star Wars film made $460 million. Today, that would equal about $1.8 billion. That’s an impressive number — not simply in terms of the series, but of all movies. In fact, it’s the second-highest grossing movie of all time.

Three of the six Star Wars films have managed to breach the top 10. And if “The Force Awakens” exceeds box office expectations by only $25,000, it will edge out “The Lion King” for 10th place.

Now for the nitty gritty numbers. Throughout the first three films in the series, Darth Vader’s army of Stormtroopers fight against our favorite protagonists —and thankfully, often miss. But sometimes they hit their mark. Here’s how many fall on-screen at the hands of Stormtroopers:

The deadliest war? The Battle of Hoth in “Episode V: The Empire Strikes Back,” with 20 kills.

On to the most iconic battles of Star Wars, lightsaber duels:

As time went on, the amounts and lengths of lightsaber duels increased. It seems that fans can’t get enough of these colorful, action-packed scenes. By the time the most recent film, “Episode III: Revenge of the Sith,” hit theaters in 2005, audiences enjoyed a full 11 minutes and 48 seconds of lightsaber action.

When it comes to the many iconic Star Wars characters, some are deadlier than others — even beloved protagonists.

Darth Vader is therefore the most ruthless character in the Star Wars galaxy. But digging deeper, PrettyFamous asked the question: When was he deadliest?

In his youth, Anakin Skywalker was much more villainous, killing almost nine times (96 on-screen kills) as many foes than he does as Darth Vader (11 on-screen kills). It’s safe to say that regardless of age, he was a force to be reckoned with.