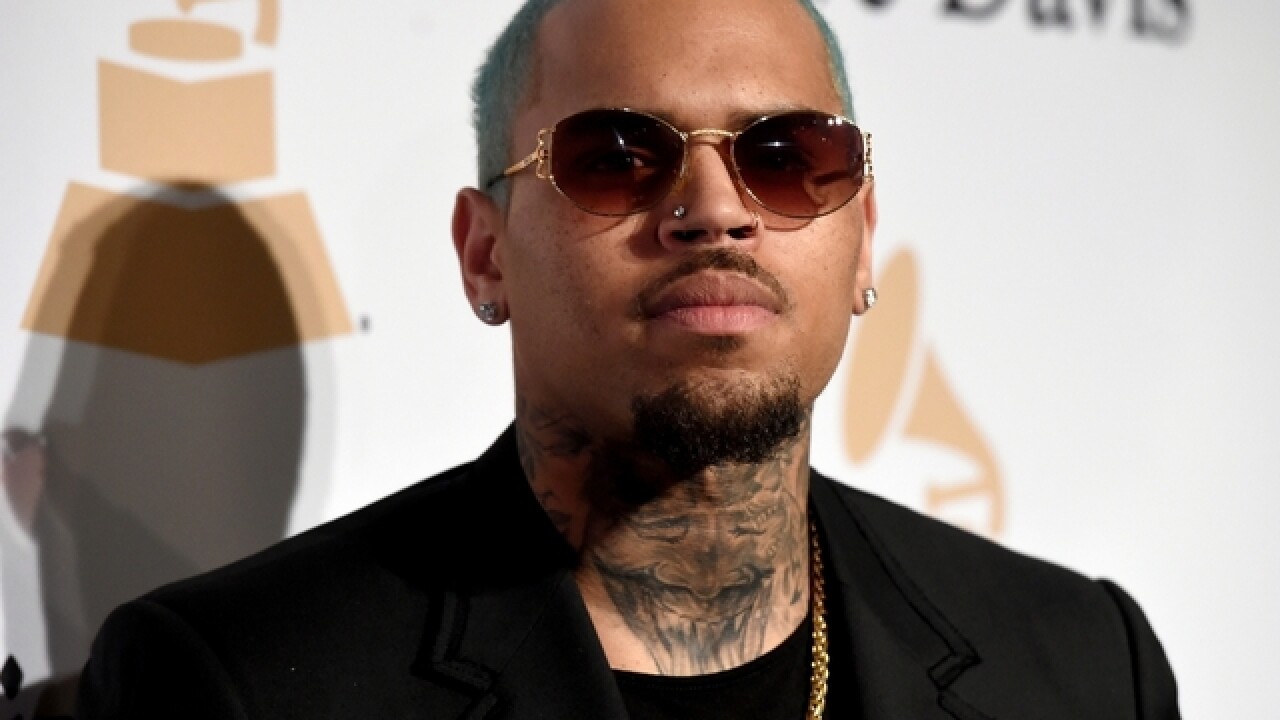 LOS ANGELES (CNS) - Singer Chris Brown is the subject of a California Department of Fish and Wildlife investigation for allegedly never getting a permit to keep his pet monkey.

Authorities got a search warrant for Brown's home after several people reported he had the monkey, likely after he posted a picture of his 3-year-old daughter Royalty holding the baby capuchin monkey on social media, the celebrity news website TMZ.com reported. But Brown voluntarily agreed to surrender the monkey he named Fiji, avoiding a raid.

Sources told TMZ that Brown could be charged with having a restricted species without a permit, a misdemeanor, that carries a maximum of 6 months in jail. The case has been turned over to the Los Angeles city attorney's office.

Brown's lawyer, Mark Geragos, told TMZ, "As I leave my office in downtown L.A. and walk past people sleeping on the street on my way to defend people charged by the city attorney with selling medical marijuana... now spending taxpayer money on investigating monkey business, this completes the circle on his absurdity."