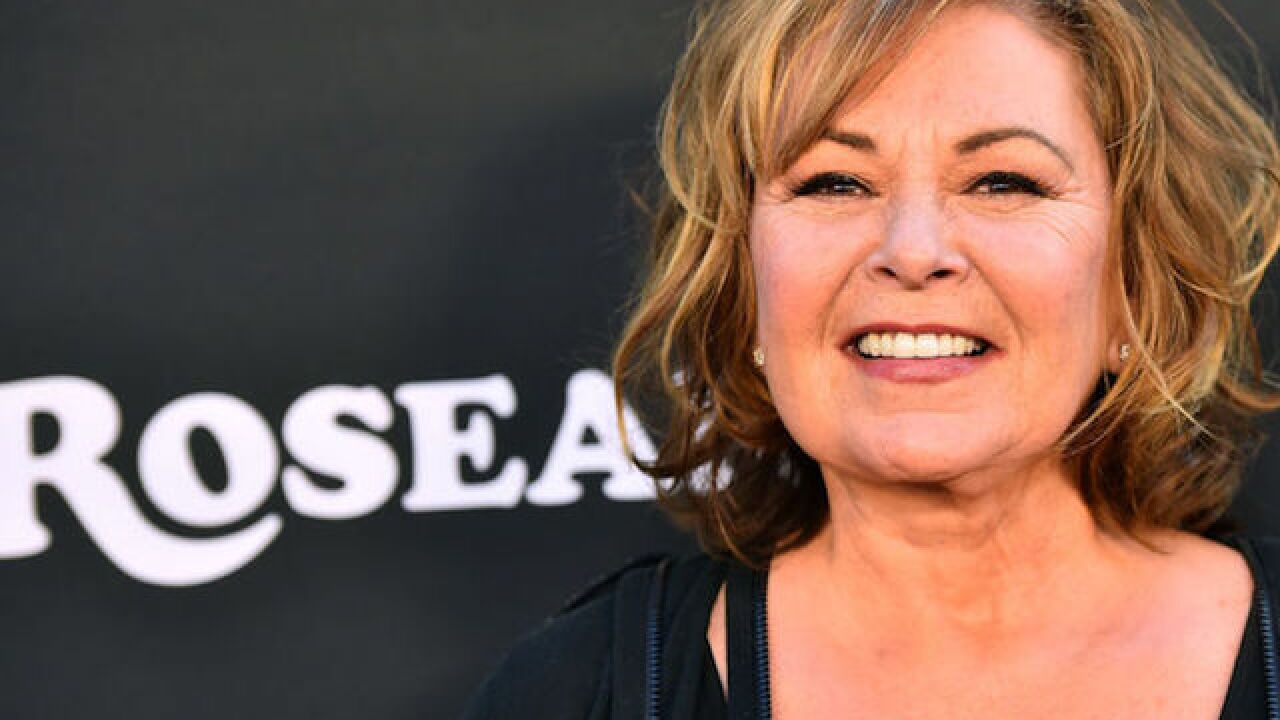 WASHINGTON, D.C. — After posting gangbuster ratings for the reboot of her late 20th-century sitcom, Roseanne Barr received a call from President Donald Trump on Wednesday.

The White House declined to provide any additional details about the call, which occurred on a day when the President had no public events.

A vocal Trump supporter, Barr's revived "Roseanne" has been viewed as the latest chapter in the culture wars. It premiered Tuesday on ABC to a whopping 18.2 million viewers.

Trump has historically been highly attuned to television ratings, including his own as the host of "The Apprentice."

"Roseanne" originally ran on the network from 1988 to 1997. It portrays the fictional blue collar Conner family, who live in Illinois.

In the first episode of the new series, Barr's character reveals she is a Trump supporter, a fact that causes strife with members of her family.

In real life, Barr is also a vocal Trump supporter, though she lives on a macadamia nut farm in Hawaii and not in Illinois.