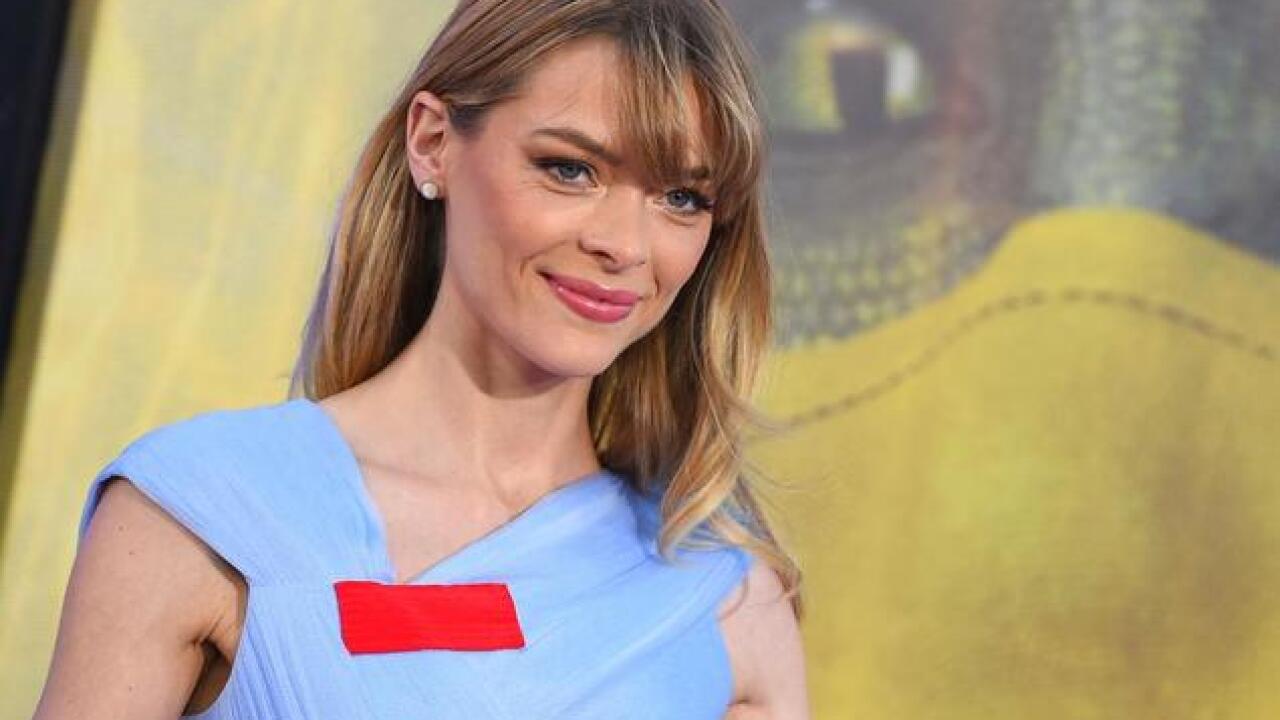 Copyright 2018 Scripps Media, Inc. All rights reserved. This material may not be published, broadcast, rewritten, or redistributed.
<p>FILE - In this March 26, 2018 file photo, Jaime King arrives at the world premiere of "Ready Player One" in Los Angeles. King says her 4-year-old son is badly shaken but safe after a man jumped on a parked car he was sitting in and shattered glass that hit him. King released a statement Thursday, April 5, thanking Beverly Hills police, her friend who tried to fend off the attacker and bystanders who helped. (Photo by Jordan Strauss/Invision/AP, File)</p>

BEVERLY HILLS (KGTV AND CNS) - A transient who allegedly smashed the window of a car with an actress' 4-year-old son inside, causing the child to be struck by shattered glass, was charged Friday with felony vandalism and a trio of misdemeanors.

The boy, the son of Jaime King, was inside his mother's Mercedes-Benz when Paul Francis Floyd allegedly went on a vehicle-smashing rampage about 4:40 p.m. Wednesday in the 400 block of North Bedford Drive, near Santa Monica Boulevard, according to Beverly Hills police.

Officers arrived "within minutes and promptly detained the suspect," who had been "kicking and jumping on" two vehicles, police said.

Prosecutors said Floyd kicked and broke the grill of a Lexus, then jumped on the hood on King's parked Mercedes-Benz, breaking the front and rear windows.

Floyd was charged Friday with a felony count of vandalism with over $400 in damage, and single misdemeanor counts of vandalism under $400, battery and cruelty to a child buy endangering health.

Floyd pleaded not guilty to the charges during his arraignment at the Airport Branch Courthouse.

The condition of the boy is unknown at this time.

"My brave friend Judit Balogh used her self-defense training to try and keep the individual from harming James Knight while glass was shattering on him, as the perpetrator jumped on the roof until it collapsed and kicked in windows trying to get to him," King wrote. "He threw a bottle at her, hitting and assaulting her, but he couldn't catch her. Without her bravery and selflessness, I cannot imagine the outcome."

On her Instagram account, King called the attack "incredibly violent" and "terrifying" for her and her son. She also lashed out at paparazzi who were on the scene.

"I want to believe that we live in a world where human integrity comes before documenting an attack. I'm saddened that the paparazzi chose to terrorize my son and I by shoving cameras in our face during an attack, whilst he was shaking and crying, instead of trying to help," she wrote.

If convicted as charged, Floyd faces up to five years in jail, prosecutors said.