PANEL DISCUSSION: Understanding White Privilege and What it Means to be Anti-Racist
Entertainment 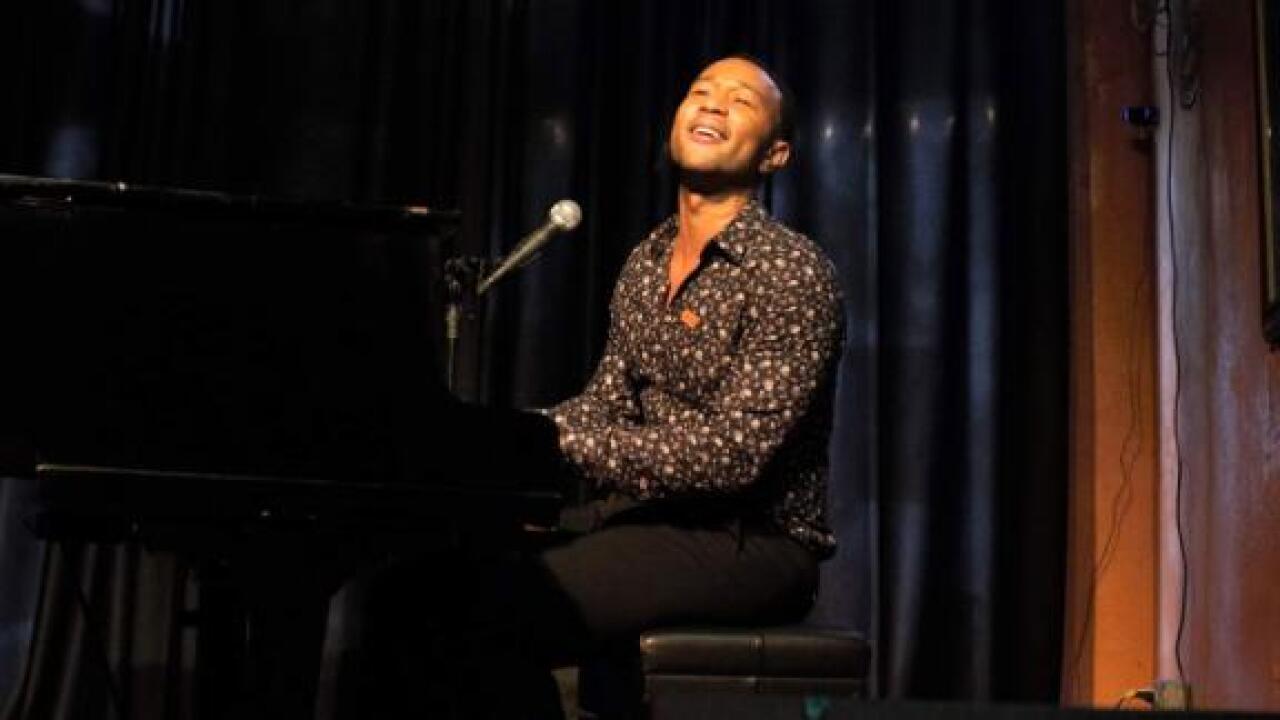 John Legend made a surprise visit to Dayton, Ohio, Sunday, a week after a shooting there left nine people dead and at least 31 others injured.

The Grammy Award-winning singer, a native of Springfield, Ohio, about 30 minutes northeast of Dayton, put on a concert for the families of the victims and staff from local businesses in the city's Oregon District where the shooting took place.

Before the concert, Legend met with Mayor Nan Whaley and employees of Heart Mercantile. The gift store is across the street from the site where a man armed with a .223-caliber high-capacity rifle unleashed a barrage of bullets on revelers enjoying a night out in the early morning hours of August 4. He was killed by police officers soon after he began firing.

Whaley thanked Legend in a tweet for coming to shop in the district and talk about gun reform laws.

"It is more important now than ever for us to come together to support our local communities," Legend tweeted Sunday following his visit.

In another tweet, Legend called for people to take action by calling their senators and demanding they vote for stronger gun safety laws.

People who work in the Oregon District told CNN that the visit was therapeutic following an emotional week.

"I think I can say the Oregon Historic District was profoundly moved to have @johnlegend bear witness to our heartache, and help heal our community," Rowe said in a text.

Employees of Heart Mercantile said they were touched by Legend's visit.

"It felt like the first positive beautiful moment we've felt all week," Alison Bohman told CNN by text. "We loved each other so hard. And John loved us."