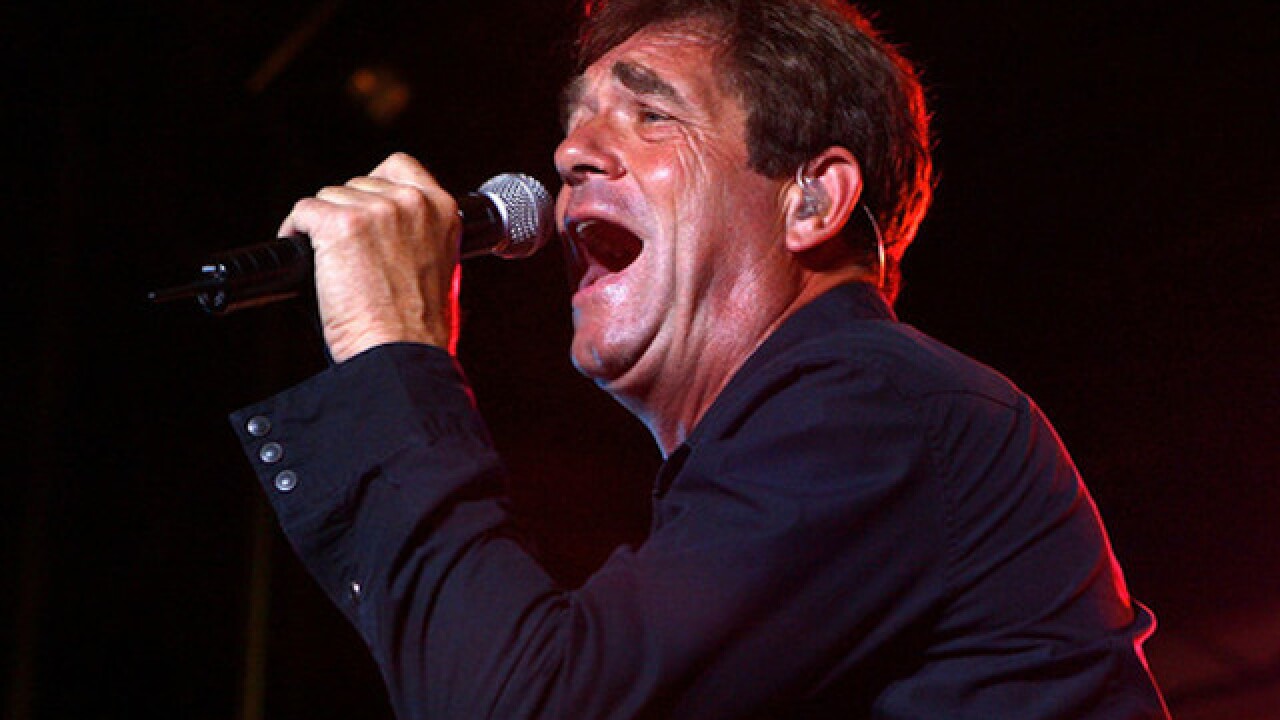 SAN DIEGO (KGTV) - Huey Lewis and The News fans disappointed by the band’s canceled concerts have a chance to enjoy its hit songs at a musical, Heart of Rock and Roll, set to debut at San Diego’s Old Globe Theatre in September.

Lewis, the band’s lead singer and namesake, announced Friday he was dealing with the sudden loss of his hearing.

"Two and a half months ago, just before a show in Dallas, I lost most my hearing," Lewis said in a message to his fans Friday.

"Although I can still hear a little, one on one, and on the phone, I can't hear music enough to sing."

Lewis went on to explain that doctors believe he has the inner ear disorder Meniere's disease and said he should not perform until he improves.

"Needless to say, I feel horrible about this, and wish to sincerely apologize to all the fans who've already bought tickets and were planning to come see us," Lewis added. "[I] hope that one day soon I'll be able to perform again."

Fans will be able to hear the 80s rocker’s hits in Heart of Rock and Roll, which runs September 6 through October 21. The show will feature the band’s hit songs, including “The Power of Love”, “Hip to Be Square”, and “If This Is It”.

Lewis made the announcement with the help of Jimmy Kimmel.

“Huey’s talent has drawn a brilliant team of theatrical visionaries together, led by the witty and imaginative director Gordon Greenberg, and they’ve made a musical that’s about as great a night out as I can imagine. I can’t wait to share it with San Diego’s audiences,” said Erna Finci Viterbi Artistic Director Barry Edelstein.

Anyone who already purchased tickets to the canceled concerts via credit card will receive an email with refund details. If you purchased your tickets via cash or check, you'll have to bring your original tickets to the point of purchase for a refund.