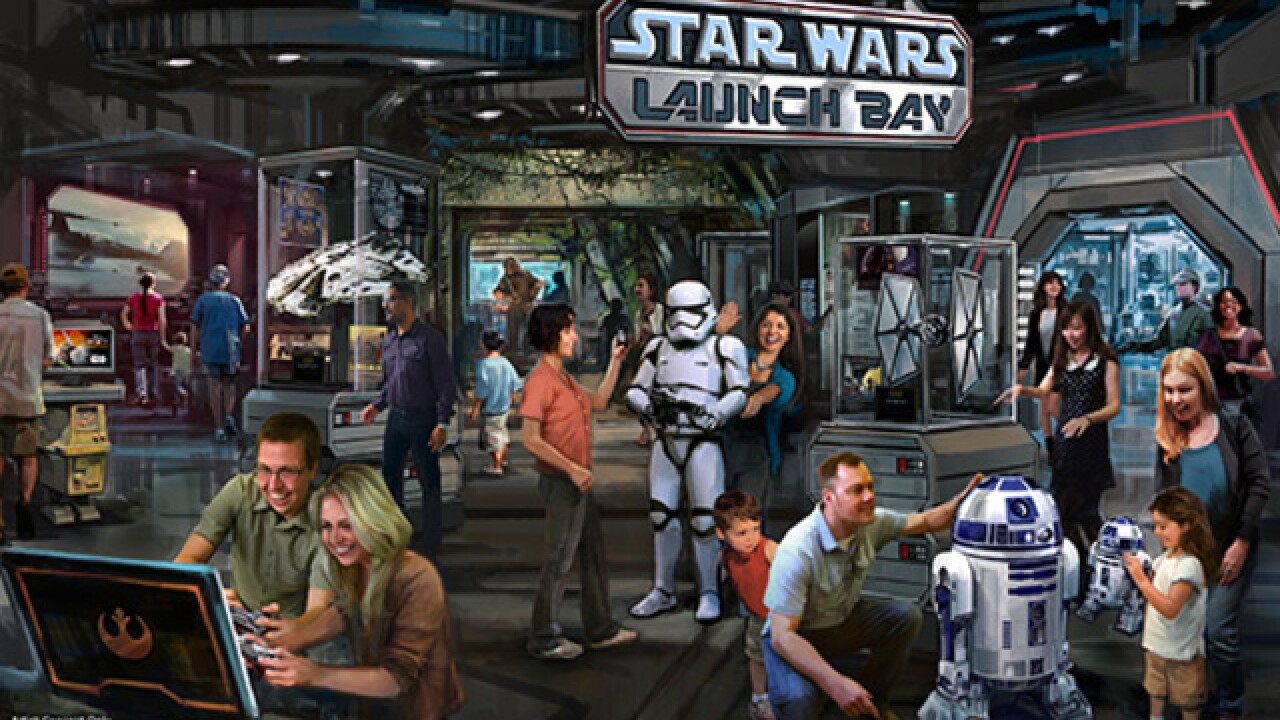 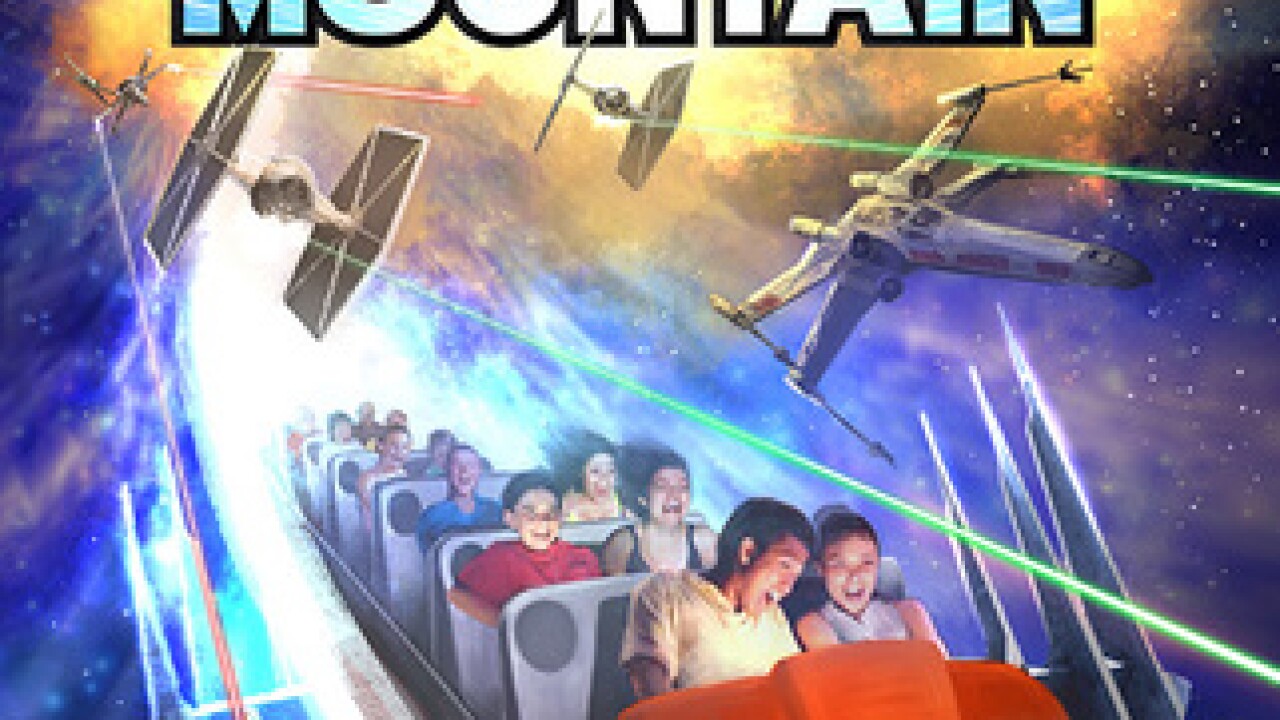 Five new 'Star Wars'-themed attractions will make their debut at Disneyland park November 16th.
Disney Parks today officially released details of it's "Season of the Force" concept, featuring characters from the movie franchise and new rides inspired by the films.
The five attractions set to open including the Launch Bay, an area featuring specials exhibits and sneak peeks into the upcoming film "Star Wars: The Force Awakens." And Space Mountain has been re-imagined as 'Hyperspace Mountain' - Disney says guests will get the opportunity to join an X-wing Starfighter battle for a limited time.
Read more on Disney's blog.
Scripps Only Content 2015