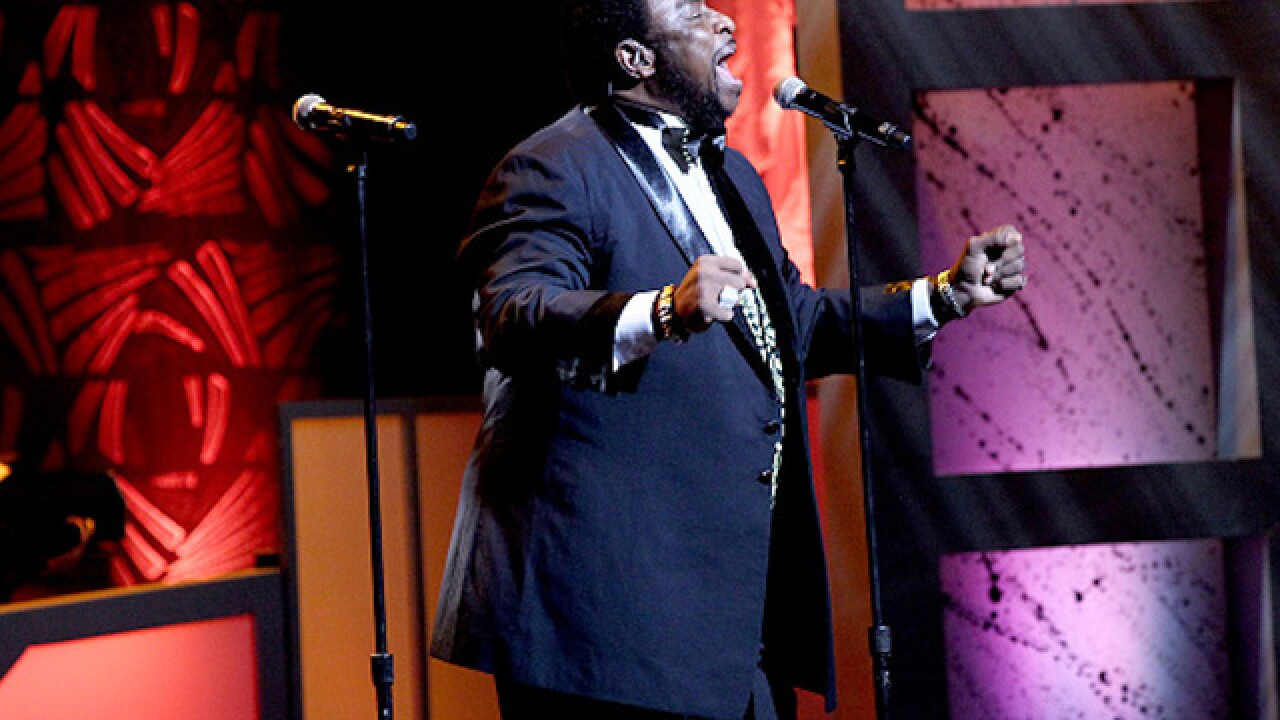 Dennis Edwards, the former leader singer for The Temptations, whose gritty voice carried some of the biggest hits of the Motown era, has died, according to his booking agent Rosiland Triche. He was 74.

Edwards, who would have turned 75 on Saturday, died Thursday night in Chicago after suffering from a long illness, Triche told CNN.

The Grammy Award-winner's voice was prominent on hits including "Cloud Nine," "Papa was a Rollin' Stone" and "I Can't Get Next to You."

"He inspired millions around the world. We shall remember him," the Rev. Jesse Jackson tweeted. "So talented. He is above #CloudNine, going higher."

Edwards joined the Temptations in 1968, replacing lead singer David Ruffin, just as the group launched its funk-psychedelic sound. He left and rejoined the group several times over the decades.

His 1984 solo record, "Don't Look Any Further," reached No. 2 on the R&B charts, according to Billboard Magazine.