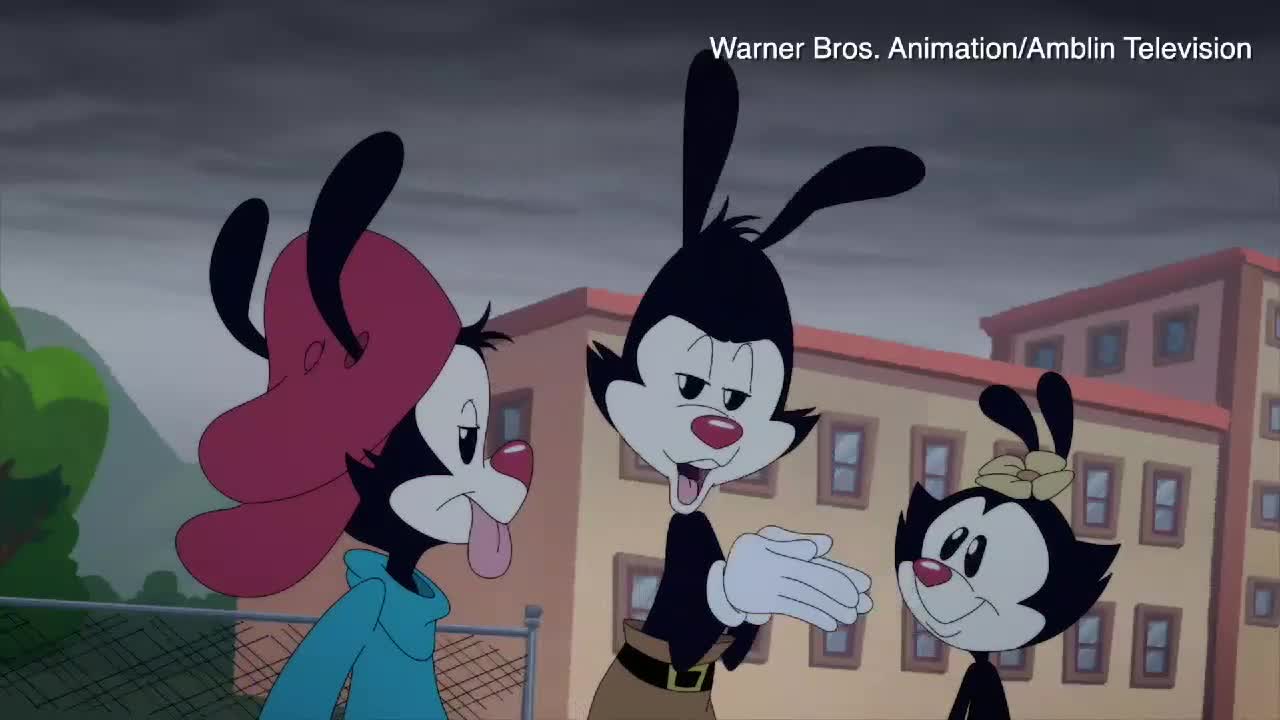 "Animaniacs", one of the most popular and influential animated television series is returning, 22 years after its iconic run. 13 new episodes were dropped on Hulu Friday, November 20. 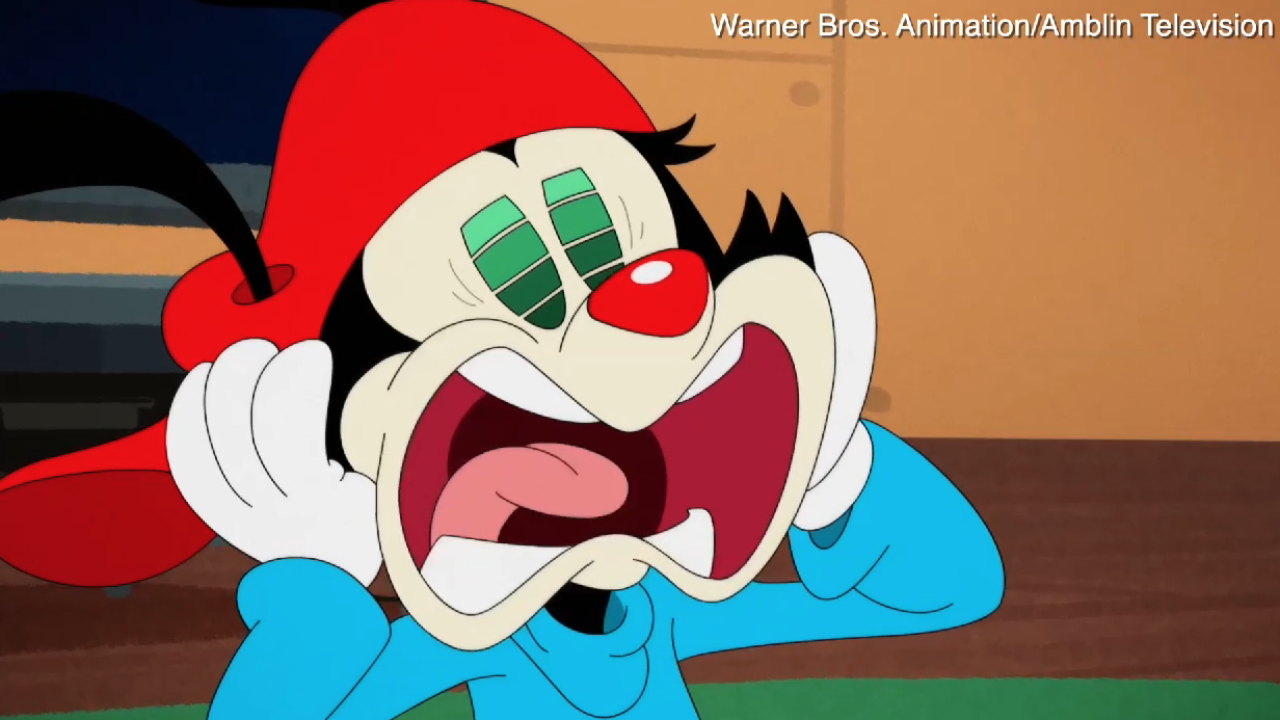 SAN DIEGO (KGTV) -- "Animaniacs", one of the most popular and influential animated television series is returning, 22 years after its iconic run. 13 new episodes were dropped on Hulu Friday, November 20.

"It feels like an unbelievable gift," said actor Jess Harnell, who voices Wacko, in an interview with ABC 10News.

Executive produced by Steven Spielberg, the show first premiered in 1993. While it had the zaniness, fast pace, and broad humor of a children's cartoon, much of the humor was aimed squarely at the parents in a way that felt much more subversive than other animated shows that came before it.

"Originally, Animaniacs was like a Trojan Horse," Harnell said. "We came in under the radar like we're just a harmless little kids show. Then we started tackling all these things. And the cool thing is it was embraced."

Harnell says the new reboot continues the Animaniacs tradition of satirizing children's television, while also continuing to be a show parents can enjoy with their children.

Interview with actor Jess Harnell, voice of Animaniacs' Wacko
Copyright 2020 Scripps Media, Inc. All rights reserved. This material may not be published, broadcast, rewritten, or redistributed.