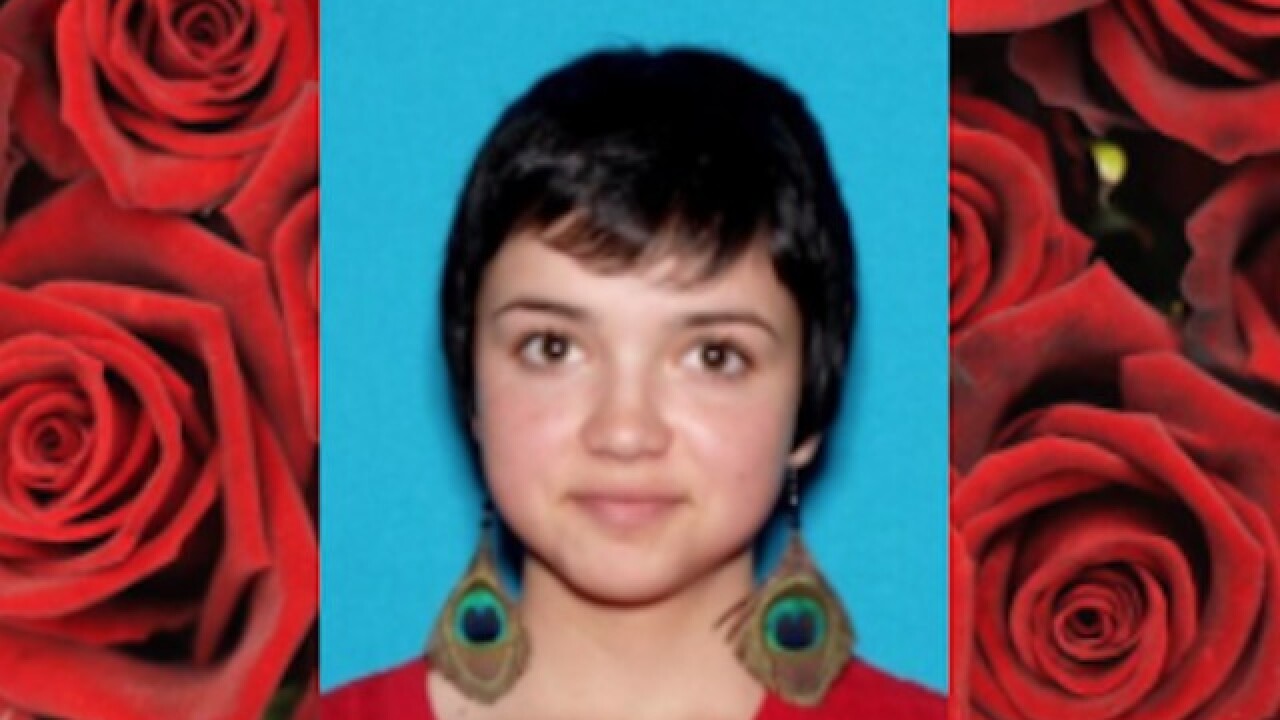 Copyright 2018 Scripps Media, Inc. All rights reserved. This material may not be published, broadcast, rewritten, or redistributed.
<p>Rebekah Martinez was listed as a missing person for nearly two months despite being a contestant on The Bachelor. (California Attorney General's Office/Getty)</p>

As of early this week, the Humboldt County (California) Sheriff's Office thought 22-year-old Rebekah Martinez has been missing for more than two months.

The only problem? Martinez had been spotted by millions of people on a weekly basis.

It turns out Martinez is actually "Bekah," one of the women competing for the heart of Arie Luyendyk Jr. on this season of "The Bachelor."

According to the North Coast Journal, Martinez had been reported missing by her mother on Nov. 18 after she hadn't heard from her daughter for six days. Martinez's mother was able to contact her daughter the same day she filed the missing person's report.

This is peak #TheBachelor . Not even I could make this up. Yes, that’s Bekah M.

TL,DR: a 22 year-old woman was reported missing by her mom from a marijuana farm in Humboldt County. They found her on The Bachelor. https://t.co/2QqmcNWL33 pic.twitter.com/gzqy9CWwds

According to the New York Times , officials with the sheriff's office didn't learn that Martinez's mother had spoken to her daughter until Dec. 12 when they followed up with an email.

However, procedure requires that sheriff's deputies make "direct contact" with missing persons before they can be removed from the missing person's list. So, for more than two months and five episodes of a hit network show, Rebekah Martinez continued to be listed as a missing person.

MOM. how many times do I have to tell you I don’t get cell service on The Bachelor?? https://t.co/iYnxQCIZBt

That all changed when the North Coast Journal received a comment on its Facebook page, informing reporters that Martinez was still listed as "missing" by the Humboldt County Sheriff's Office. Once deputies were alerted by the Journal, Martinez was removed from the missing person's list.

Martinez is one of 10 other women still in contention on The Bachelor.