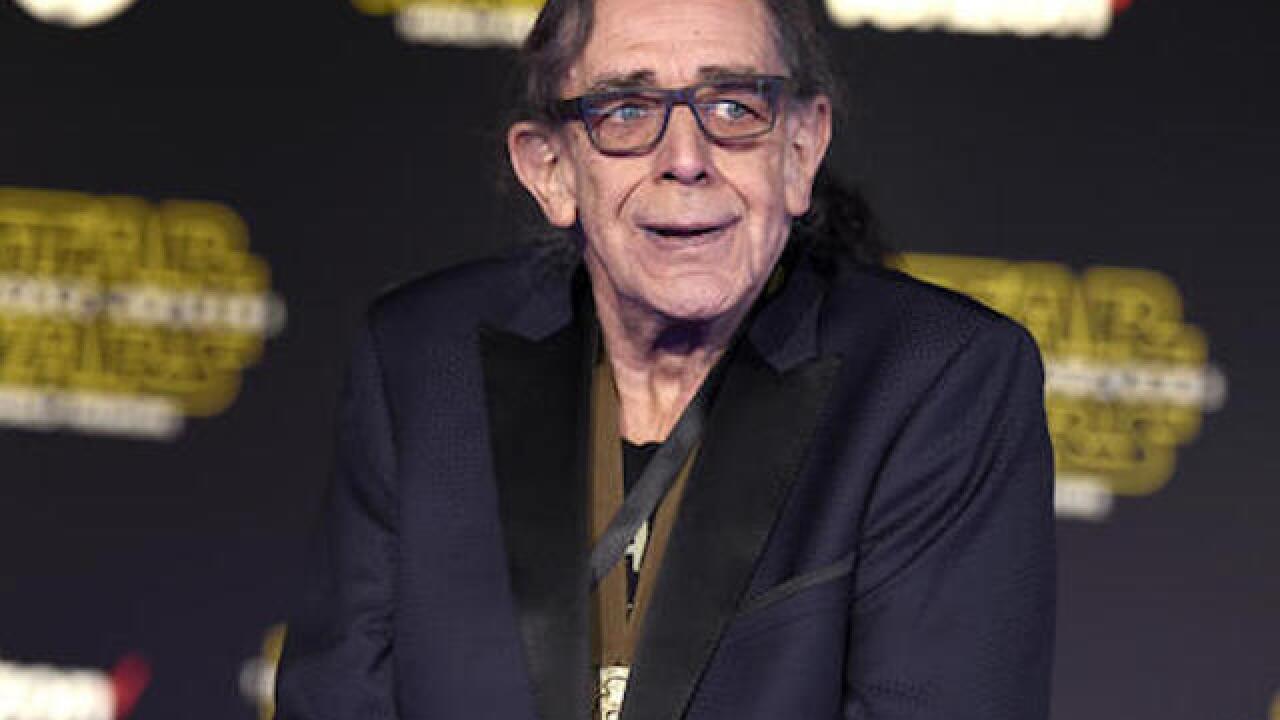 Payne's wildly popular video of her hysterically laughing while wearing a toy Chewbacca mask has gained more than 140 million views on Facebook since she posted it last week.

On Monday's "Late Late Show," Corden read a message to Payne from Chewbacca actor Peter Mayhew, who says he has carved out time to meet her during an upcoming visit to her home state of Texas.

Earlier in the show, Payne appeared in a skit alongside Corden and "Star Wars: The Force Awakens" director J.J. Abrams in which the three wore the masks that emit Chewbacca's distinctive roar.