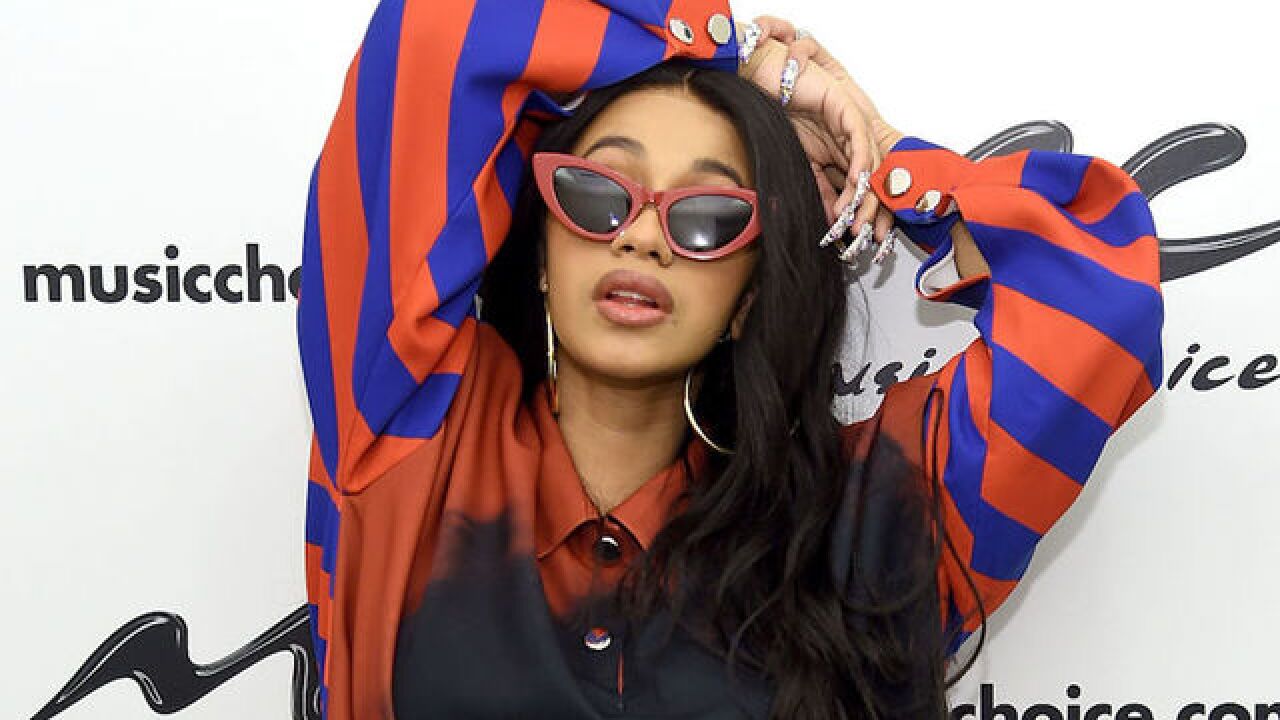 It's been a huge year already for rapper Cardi B, who recently announced she is married and has a baby on the way.

The female artist, with hits "Bodak Yellow" and "I Like It", has now passed four other female rappers who previously topped the Hot 100 list with one No. 1 hit each: Lauryn Hill with "Doo Woop (That Thing)" in 1998, Lil Kim with "Lady Marmalade" with Christina Aguilera, Mya and P!nk in 2001, Shawnna, as featured on Ludacris' "Stand Up" in 2003 and Iggy Azalea, with "Fancy," featuring Charli XCX in 2014, according to Billboard.

A portion of the lyrics in Cardi B's hit "I Like It" are in Spanish. The song is on her debut album, called "Invasion of Privacy," which launched at the top of the Billboard 200 list in early April 2018.

"I Like It" is her song with Bad Bunny and J Balvin. A remix version with Dillon Francis is also available on streaming services.

She announced she was married to hip-hop artist Offset just a few weeks ago, though they were secretly married nine months prior, according to People.com. Cardi B is due with the couple's baby in July.

She had also kept the pregnancy a secret as long as possible, saying the album "Invasion of Privacy" is a nod to just that: It's her way of saying some things need to be kept to just her and those involved directly.