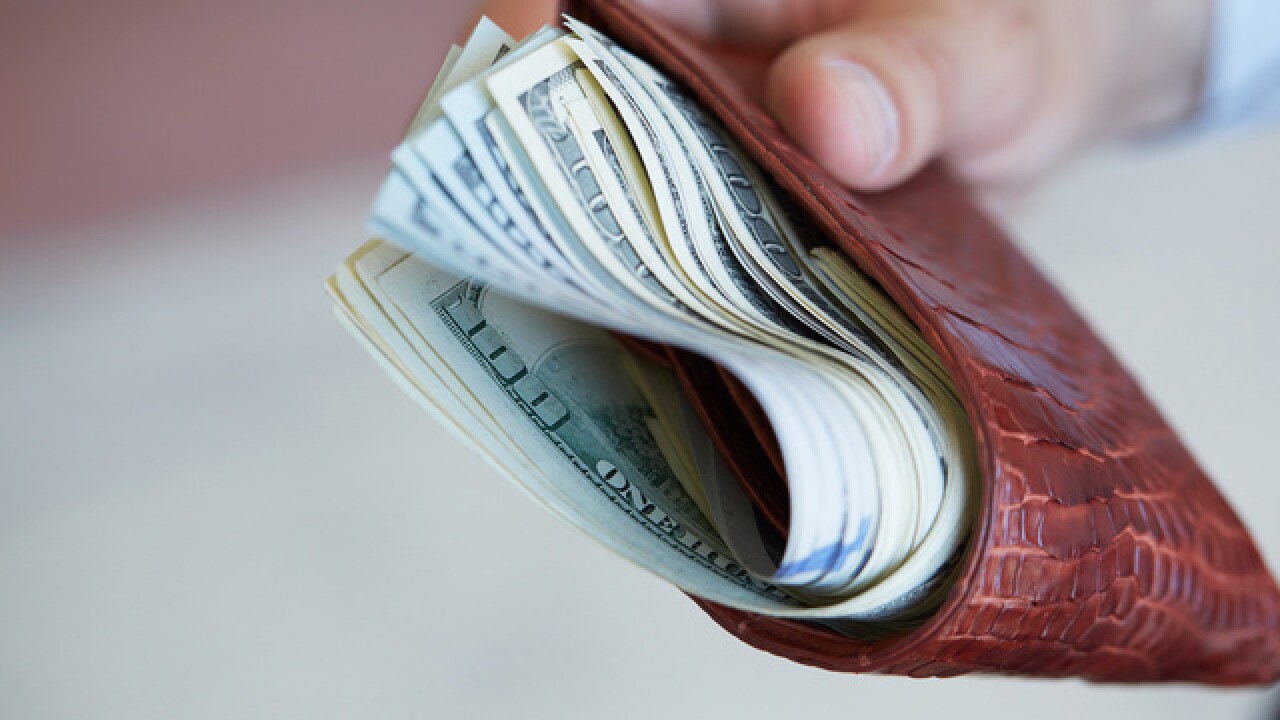 BRANDON, S.D. (AP) - A South Dakota man has his lost wallet back with some extra cash thanks to a stranger.

Hunter Shamatt thought he'd never see the wallet again when he lost it on a flight to Las Vegas for his sister's wedding. Inside was $60 cash and a check for about $400.

Shamatt told KSFY-TV he received a package a few days later along with the wallet and a letter. The stranger wrote he found the wallet wedged between a seat and a wall on a flight from Omaha, Nebraska, to Denver. He added $40 so Shamatt would have "an even $100" to celebrate the wallet's return. The stranger only signed the letter with initials.

Shamatt's was able to thank the man after tracking down his return address in Omaha.