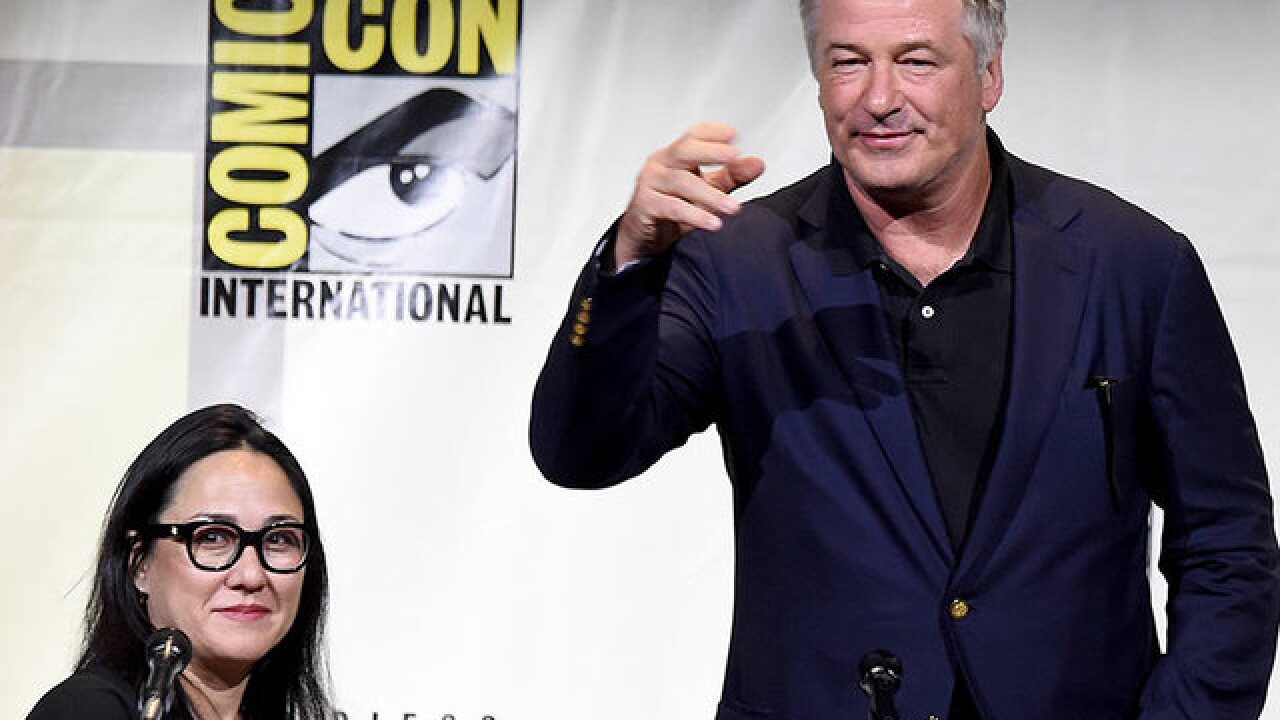 Seinfeld will discuss "the state of comedy in the current social and political climate and his life before and after `Seinfeld,"' according to ABC.

McKinnon will discuss "Saturday Night Live," her early childhood performances that borrowed from scandalous headlines and the cast of characters that have made her a household name.

"Alec's intellect, wit and wealth of life experience afford him a voice and perspective we haven't seen before in this format," ABC Entertainment President Channing Dungey said.

"When we shot the pilot, we knew immediately we had something special that we couldn't wait to share."

The series will similar to the "Here's The Thing" podcasts Baldwin began hosting in 2011 for the New York City public radio station WNYC.

"I'm excited about this show and grateful to ABC for taking a chance on me in what is, admittedly, a crowded field," Baldwin said. "I've enjoyed doing my podcast for WNYC and look forward to the challenge of doing a show on camera."