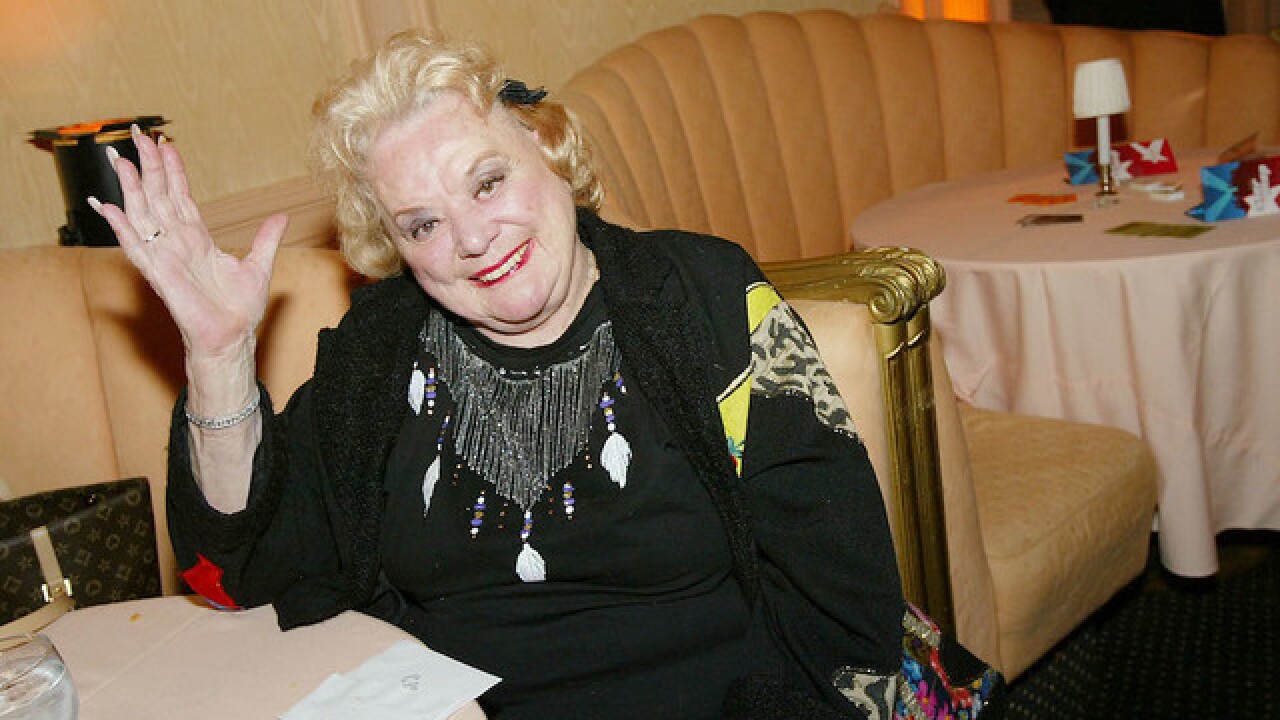 Rose Marie, best known for her role Sally Rogers in the hit 60s sitcom "The Dick Van Dyke Show," has died at her home on Thursday in Van Nuys, California. The announcement was posted on her website Thursday afternoon.

A cause of death was not announced. She died at the age of 94.

Marie had one of the longest careers ever in Hollywood, starting in 1929, appearing in a Vitaphone film "Baby Rose Marie the Child Wonder."

She first appeared in a full-length film in 1933 in "International House."

After being a popular child actress, her career was resurrected in the 1960s with the advent of television. Besides her starring role on Dick Van Dyke, she also appeared in more than 2 dozen television programs from the 1960s to the 2000s.

She also made a number of appearances on the game show "Hollywood Squares." She has the distinction of appearing on all versions of the program.