'Boo 2' jumps out onto home video 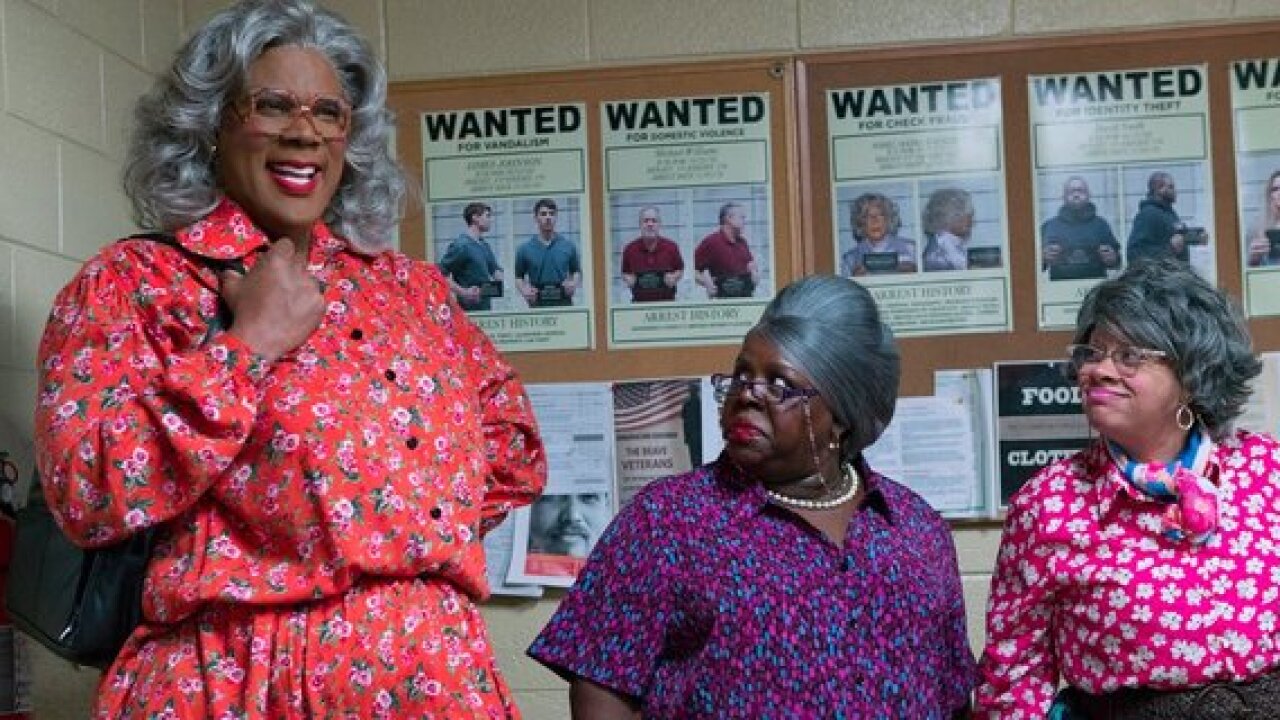 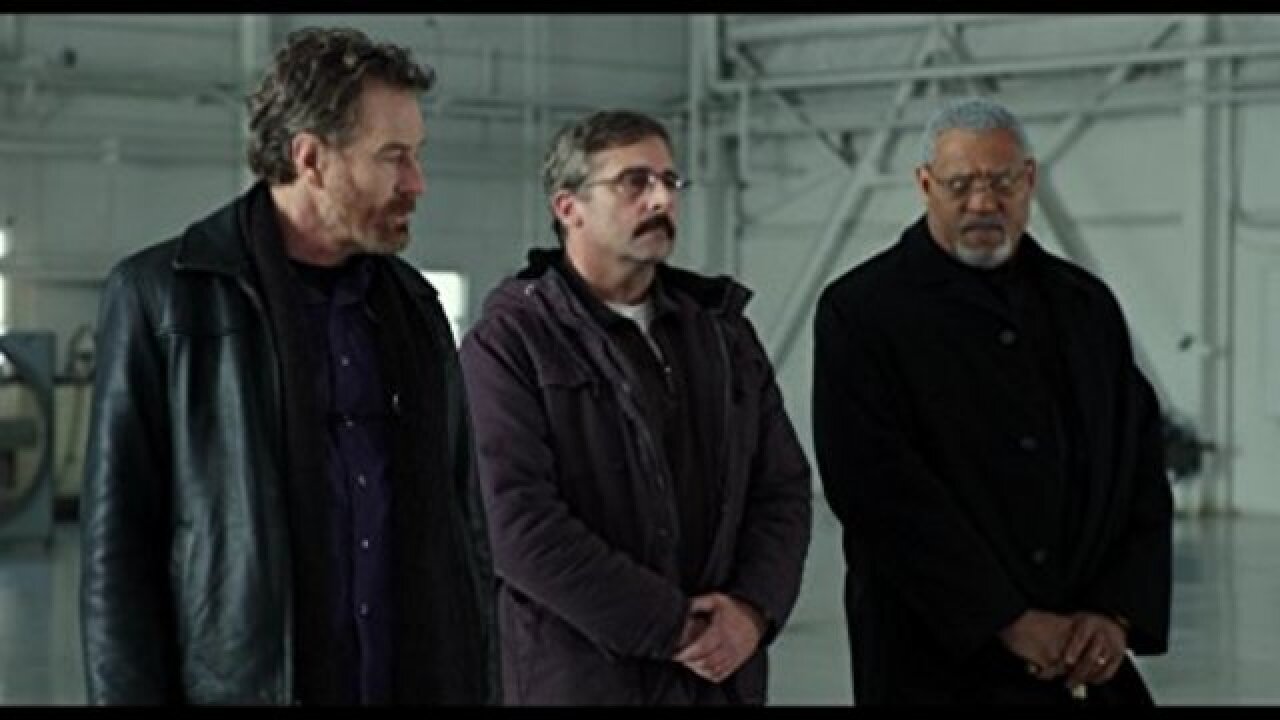 Tyler Perry revisits his go-to character, the loud, outspoken and quick-to-violence old lady, who finds herself stuck with friends and family at a remote campground plagued by creatures of the night. While the original film had some charm, the motif wears thin in the sequel. There are only a few funny moments amid the groan-inducing mundanity. Deleted scenes, outtakes and a pair of background featurettes haunt the special features.

In a spiritual sequel to Jack Nicholson's 1973 triumph, "The Last Detail," three Vietnam War vets (Bryan Cranston, Laurence Fishburne and Steve Carell) reunite 30 years later, after one of their sons perishes in the Iraq conflict. Director Richard Linklater ("Before Sunset," "Boyhood") tells the story with his usual heartfelt panache, eliciting captivating, nuanced performances from his stars. Extras consist of deleted scenes and a making-of featurette.