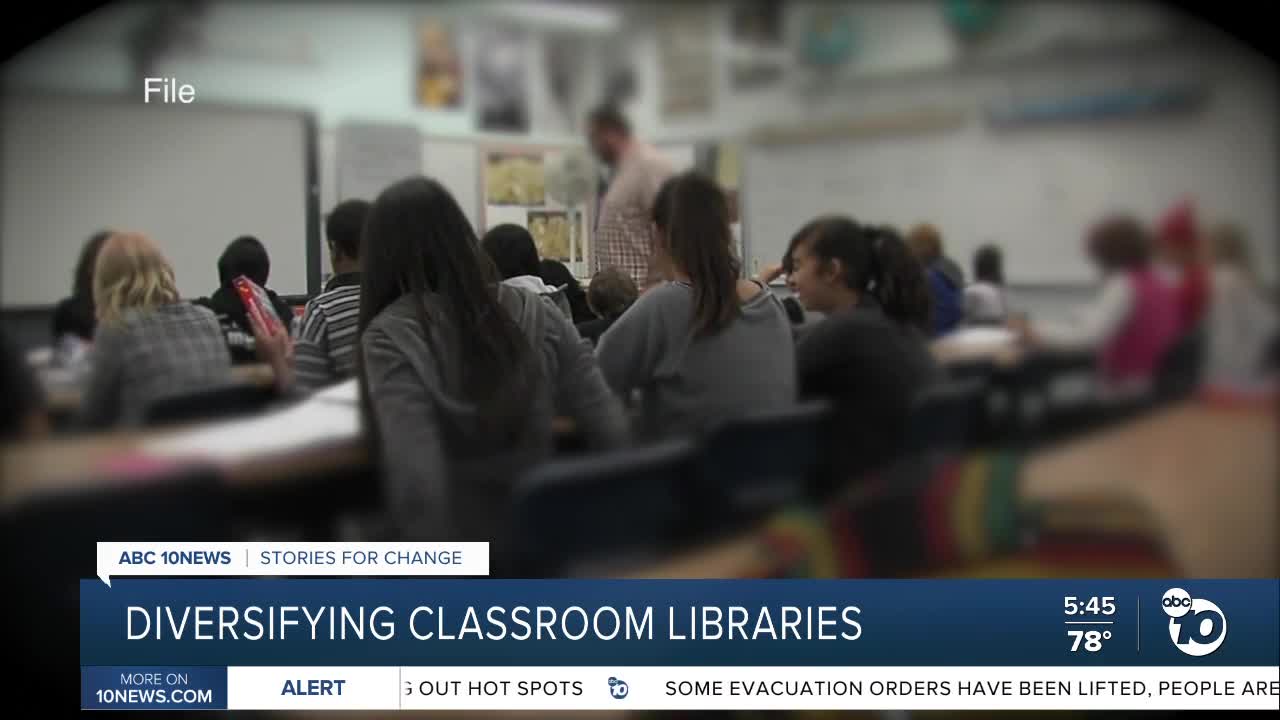 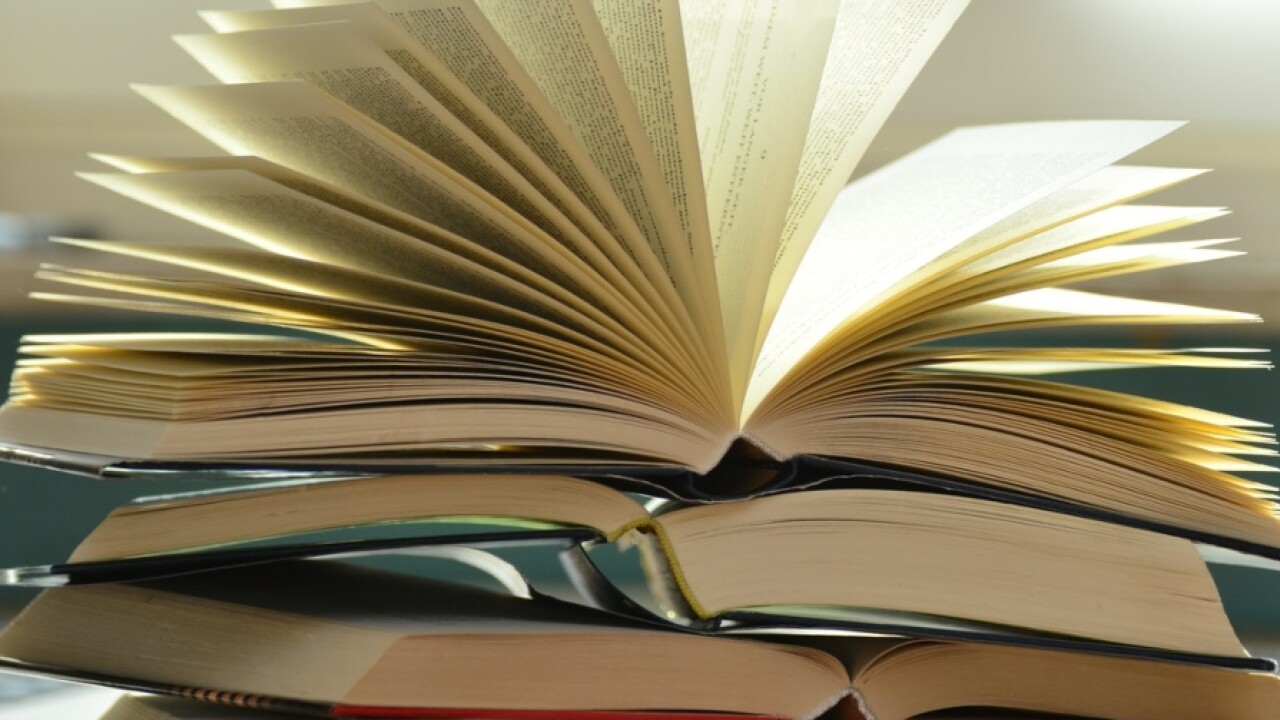 SAN DIEGO (KGTV) - Teachers across the U.S. are working to diversify the books in their classroom libraries, according to Harvard University and Collaborative Classrooms.

"It’s been more than 50 years since literacy experts first stressed the need for more diverse books in the classroom, and yet reading lists look surprisingly the same as they did in 1970," an excerpt from Harvard Ed Magazine reads.

Mother Tancy Campbell wasn't exposed to characters who were African American growing up.

"It wasn't until high school that I started seeing books that had people that looked like me and started getting into black authors like Toni Morrison and Maya Angelou," Campbell says.

Third-grade Teacher Kyle Luciani noticed the disparity last year when he started looking through his own classroom library. He went to work last year adding to his library.

"I noticed almost all characters are animals or white," Luciani said. "I have books about biographies, about Jackie Chan, about Oprah Winfrey. Books on civil rights leaders ... Books such as don’t touch my hair, books on awareness of cultures."

He said after George Floyd died, he added $800 worth of books on diversity and culture to his classroom.

Last year, Luciani said he saw the electric change in his students.

"They love them! I mean I don’t think they’re always aware, 'Oh, it's someone of color,' but it's cool seeing them drawn to them automatically," Luciani said.

In a 2015 Collaborative Classroom Diversity Review Book Project, 59% of books in more than 200,000 classrooms across the country had white characters and about 90% of authors were white.

A team member of the project said this makes children of other ethnicities feel invisible or insignificant.

"I certainly take this to heart. It is so important to identify with others who are like you and you can see similarities and so you can also see diversity as a welcoming thing," said Carcel.

She has a diverse home library for her 9- and 5-year-old children. She said the latest book they read is about a girl in Africa who has to walk a long way to find water, bring it home, and boil it before she can take a sip. She said her daughter was touched by the book and filled with gratitude we have access to clean drinking water.

Carcel said diverse books like this can break down systemic racism and heal generational trauma.