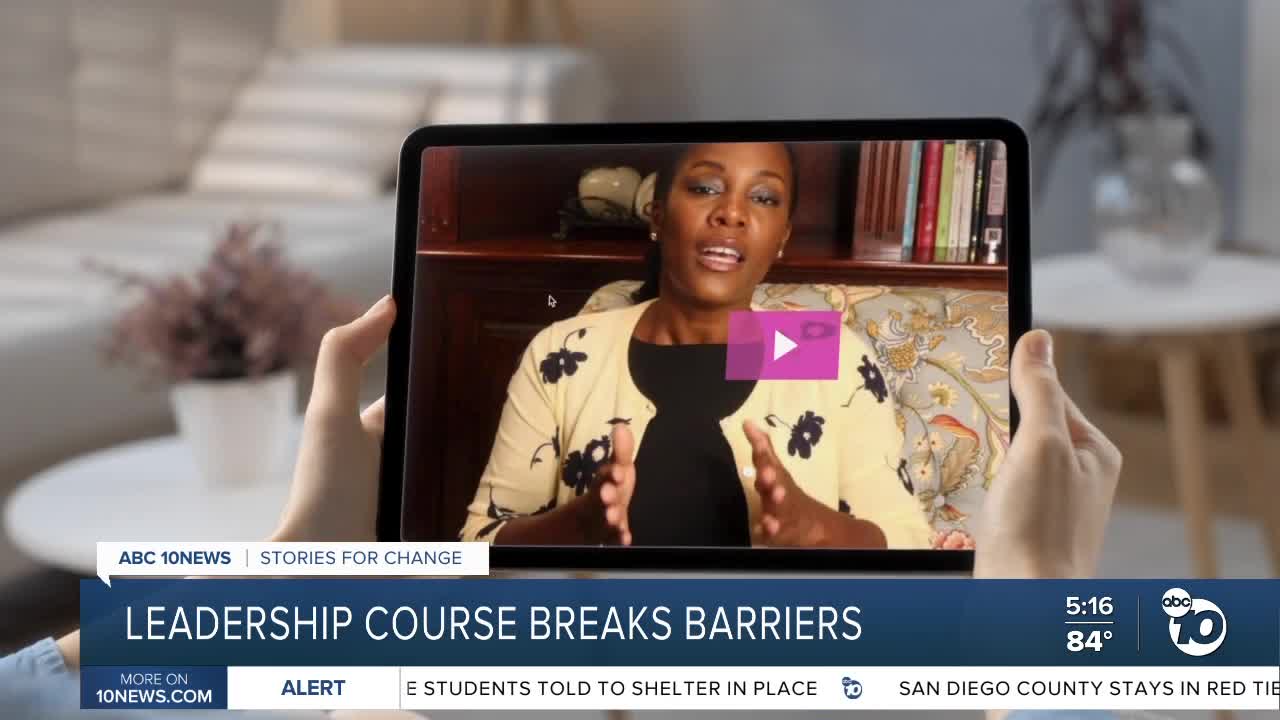 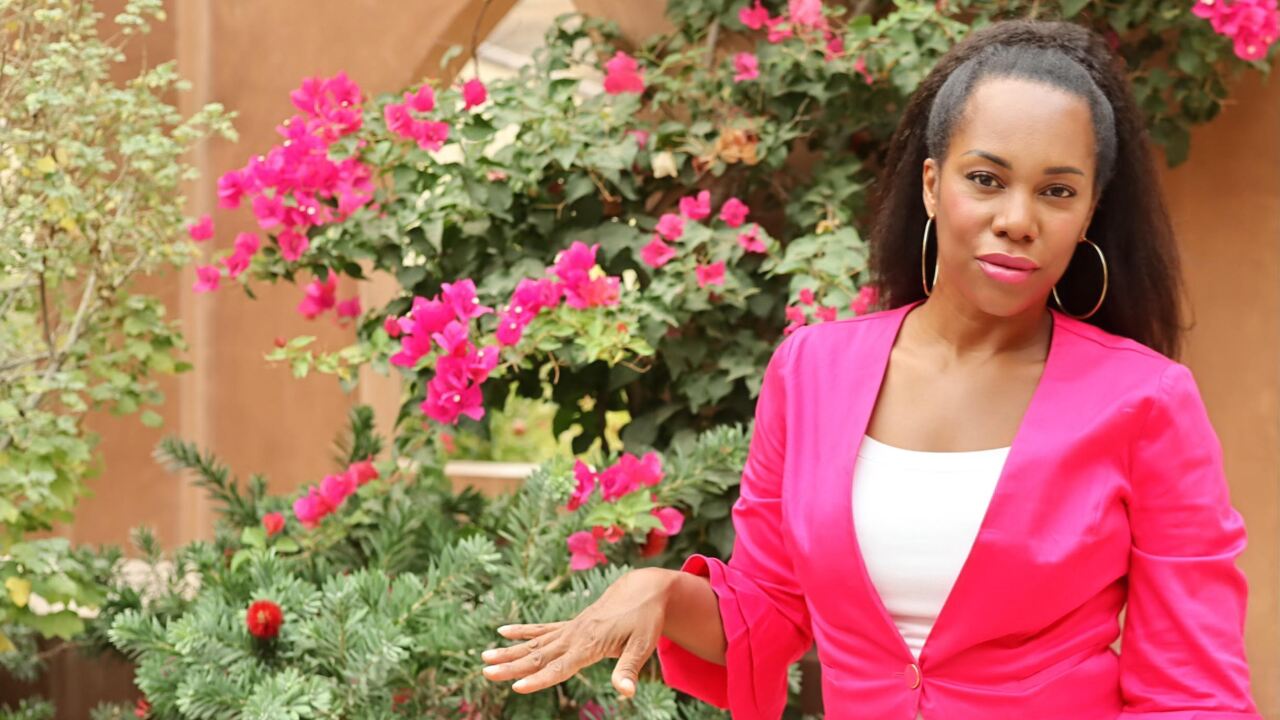 SAN DIEGO (KGTV) - A new leadership course created by a San Diego entrepreneur is breaking down barriers for minority women in business.

Christelyn Karazin grew up in Los Angeles County, where she said she didn't see a lot of representation in the classroom.

She said she learned to get comfortable in a predominantly White world.

At the first "get to know your team" lunch, her boss said she was "lucky" to get the salary she was hired with and told the group how much she made, which was more than her colleagues. Karazin said she felt cut down at every turn.

Her parents didn't have knowledge in this arena. She said her father was a sharecropper's son with an eighth-grade education and her mother was a schoolteacher.

She was missing a rudder to navigate office politics, giving her the idea to launch a leadership course. It would teach other women what she's learned through decades of trials and tribulations.

Highlighting the importance of tools that help underrepresented communities rise. The Pink Pill for Business launched online on June 15.

"We have hundreds of people enrolled now," Karazin said. "It gives me such pleasure that the things I have went through, my failures, and this horrible experience was turned into something amazing."