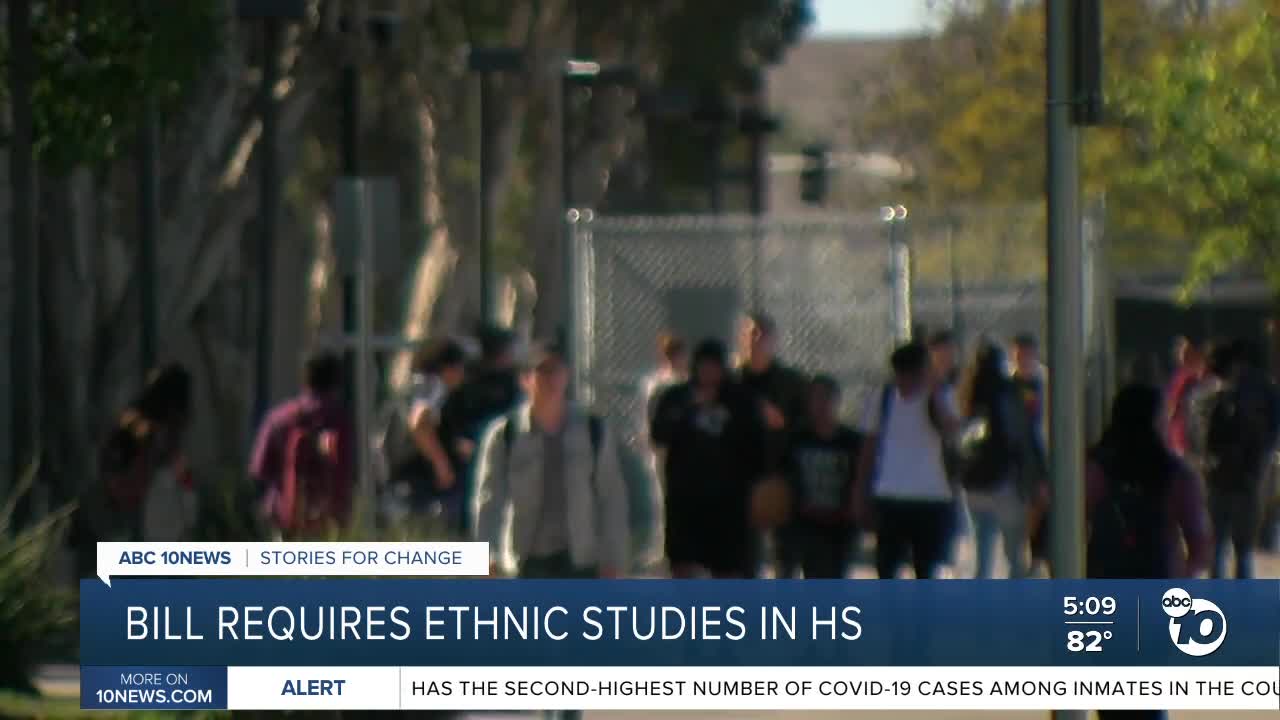 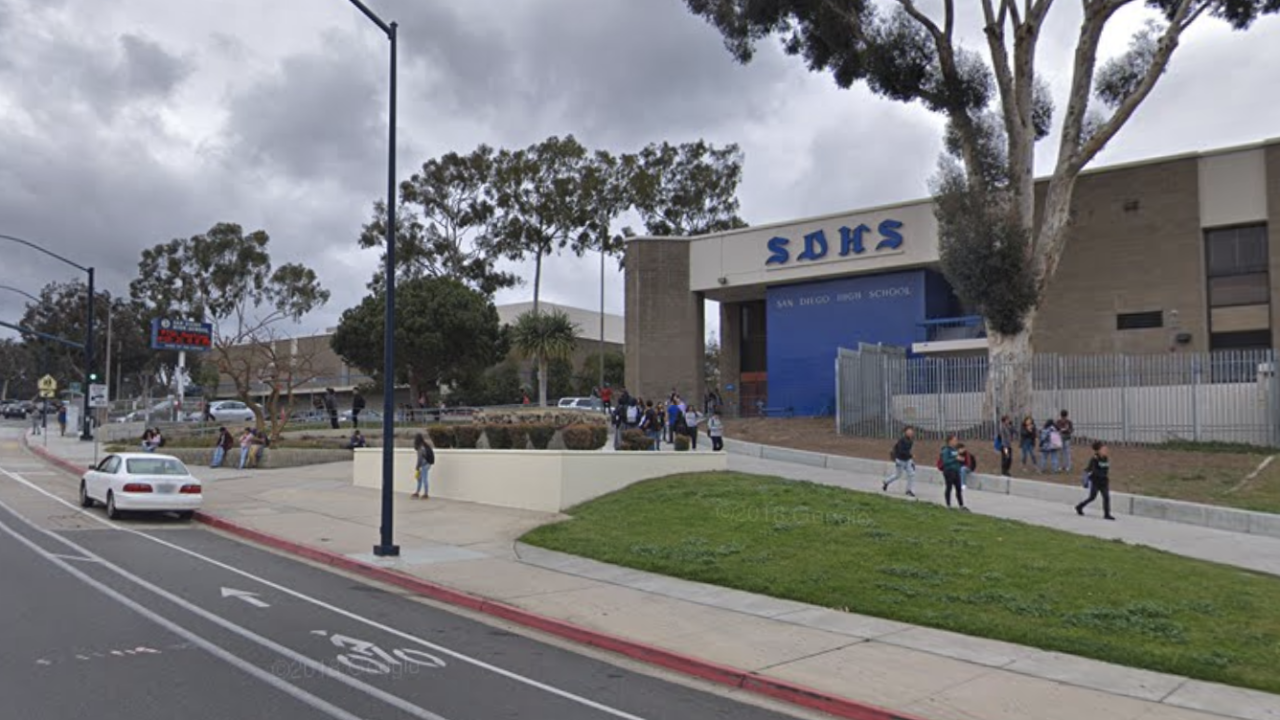 "My parents are both first-generation immigrants, they came from Hunan, which is where all the spicy food from China is from," Alvin Lee, 17, said chuckling.

Lee is a first-generation American and as a high school senior, sees flaws in our education system.

"Christopher Columbus is the savior, right all these white figures are the saviors but they don't talk about what Asian Americans, African Americans, what Hispanic Americans and Native Americans did to build America," Lee said emphatically. "We don't learn about this lived history and I think it's very destructive. I think it almost erases some of our identity."

Lee said it also leaves minorities feeling powerless. He is a co-founder of GENup, a youth organization committed to changing our nation's schools by giving students more of a voice in their education.

"AB 331 would ease in eventual graduation requirement for high-schoolers in California that they take an ethnic studies course. Now it will be localized, it will be up to the school district and up to the individual schools about what that course looks like," Assemblywoman Lorena Gonzalez, D-80, said.

Gonzalez said this gives each public and charter school the opportunity to tailor the class to their students.

She says she's been pushing to get the issue to the governor's desk for 18 years.

"Having that validation and being able to learn about the historical context of different race and ethnic roots in California is really essential and we think the outcomes will actually show that kids are going to be less likely to drop out, they're going to be more likely to graduate and they're going to do better in school," she said.

Lee hopes the bill is passed and creates more empathy and compassion.

"I really want to see a much more inter-sectionalized community where we all really understand each other's cultures, histories, and identities much better," said Lee.

Newsom has until Sept. 30 to sign or veto the bill. It was presented to him Monday. If the bill sits on his desk with no action, it will become a law once the deadline passes.

If the bill passes, California high schools and charter schools must offer the class by the 2025-2026 school year.

This comes one month after a bill was passed requiring California State University undergraduates to take an ethnic studies course to graduate.

Gonzalez said we need to integrate ethnic studies from day one of school.