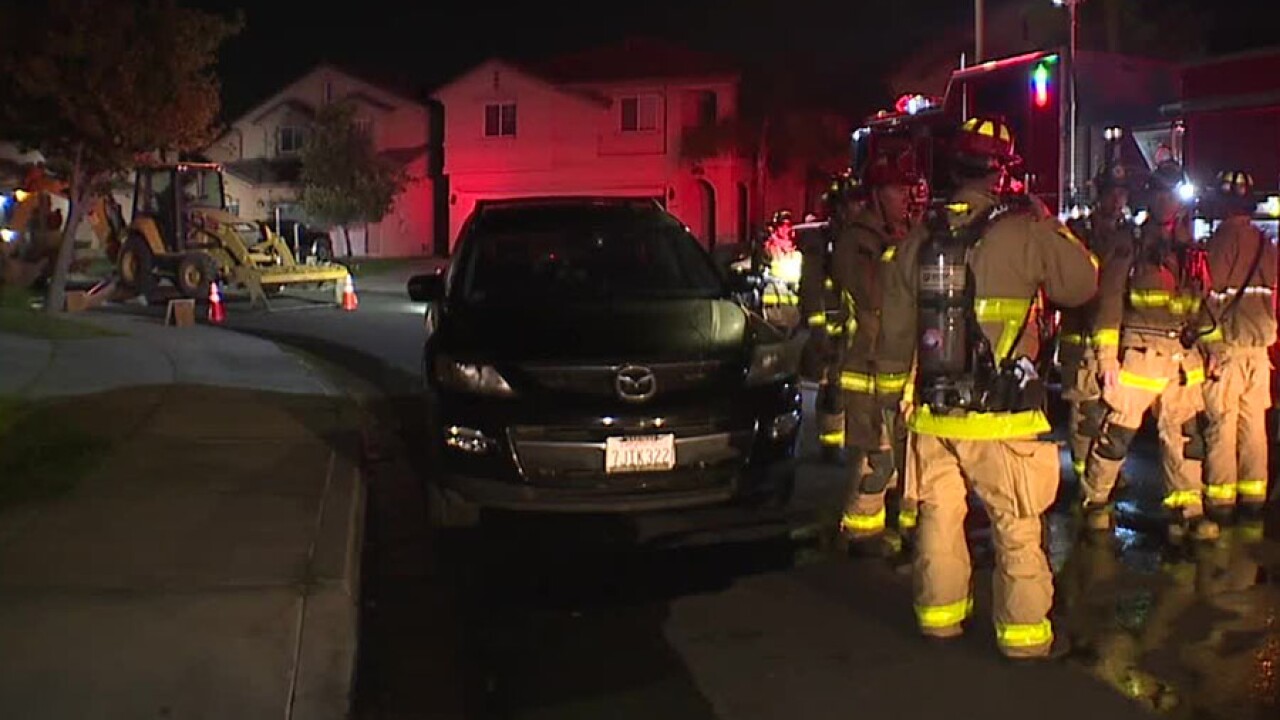 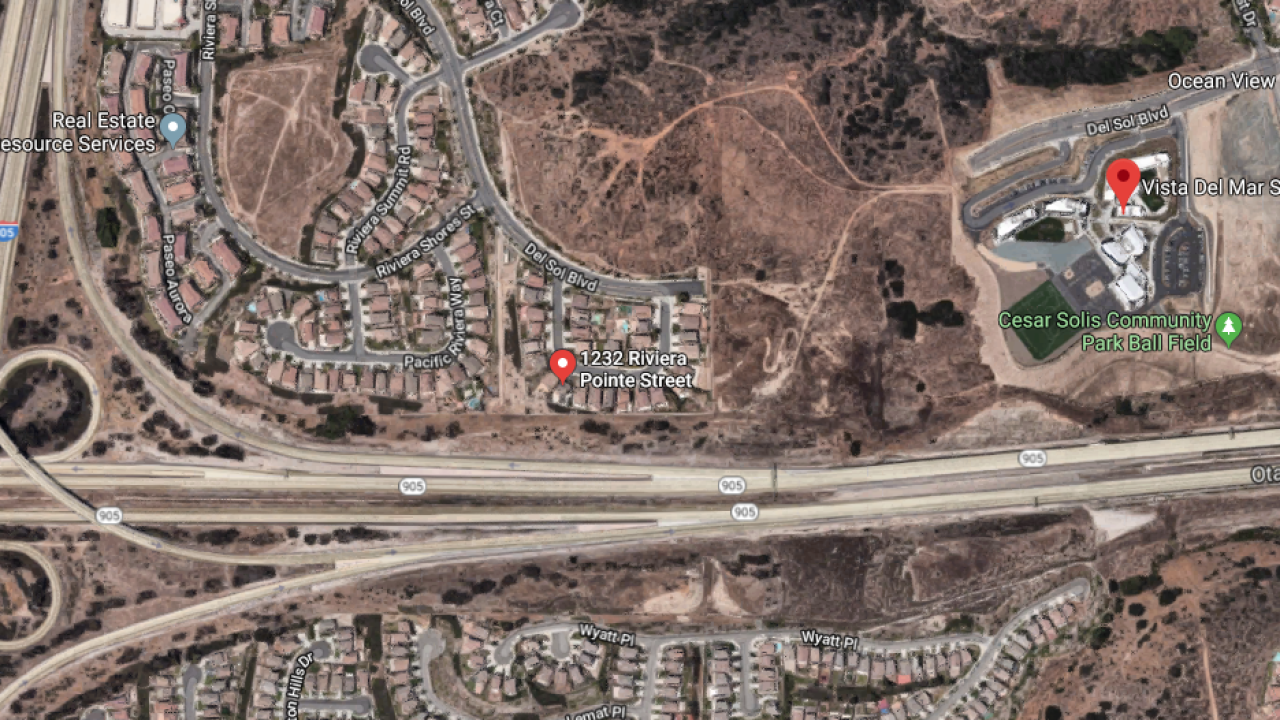 Six families had to leave their homes due to concerns of a possible explosion.

Eleven homes were advised to shelter in place during the response, according to SDFD officials.

Resident Victor DeGuzman, who was evacuated from his home, said, “The repairs are next to our house, so there’s a little bit of concern.”

After gas readings were conducted and other safety measures were carried out, evacuees were allowed to return to their homes.

Officials said crews working on a water line in the neighborhood struck a gas main, causing the leak.