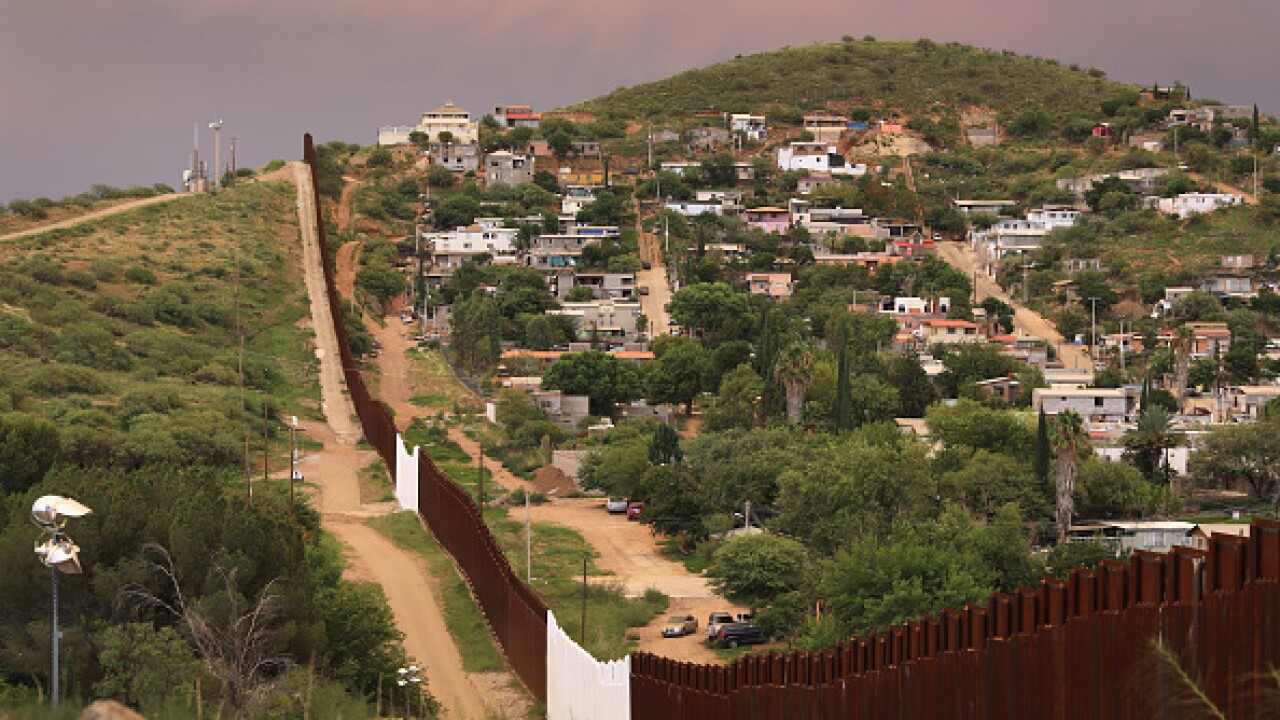 John Moore/Getty Images
NOGALES, AZ - JULY 22: The U.S.-Mexico border fence is seen at sunset on July 22, 2018 in Nogales, Arizona. On right is Nogales, Mexico. Security cameras are seen mounted on towers over both sides of the border. President Trump has proposed replacing the fence with a wall. (Photo by John Moore/Getty Images) 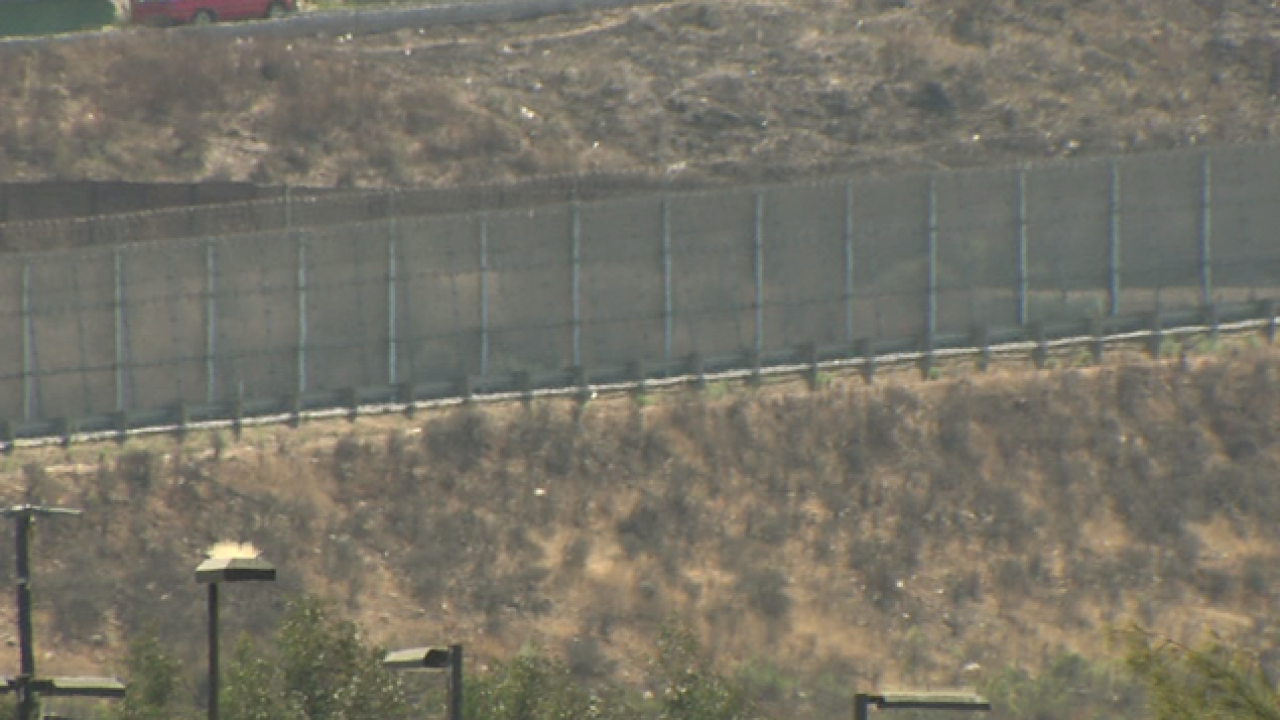 PHOENIX (AP) — An Arizona jury on Wednesday acquitted a U.S. Border Patrol agent of manslaughter in the shooting of a Mexican teen through a border fence, another loss for federal prosecutors after the second trial in the 2012 killing.

Jurors in Tucson found Lonnie Swartz not guilty of involuntary manslaughter. It comes months after he was acquitted of second-degree murder by another jury that had deadlocked on manslaughter charges, allowing prosecutors to pursue the case again.

Border Patrol agents are rarely criminally charged for using force. But the killing of 16-year-old Jose Antonio Elena Rodriguez sparked outrage on both sides of the border and came at a time when the agency was increasingly scrutinized for its use of force.

Prosecutors said Swartz was frustrated over repeated encounters with people on the Mexico side of the border fence who throw rocks at agents to distract them from smugglers. They say he lost his cool and fatally shot Elena Rodriguez. Swartz fired some 16 rounds, and the boy was hit at least 10 times in the back and head.

Swartz has said he was following his training and defending himself and other law enforcement officers from rocks, which he said could be deadly.

Prosecutors acknowledge that Elena Rodriguez was throwing rocks at agents while two smugglers made their way back to Mexico, but they said that wasn't justification for taking his life.

Swartz's attorney, Sean Chapman, said Elena Rodriguez endangered the lives of the agents and a police officer who was on scene.

In addition to the criminal charges, Swartz is facing a civil rights lawsuit from the American Civil Liberties Union on behalf of the teen's mother.