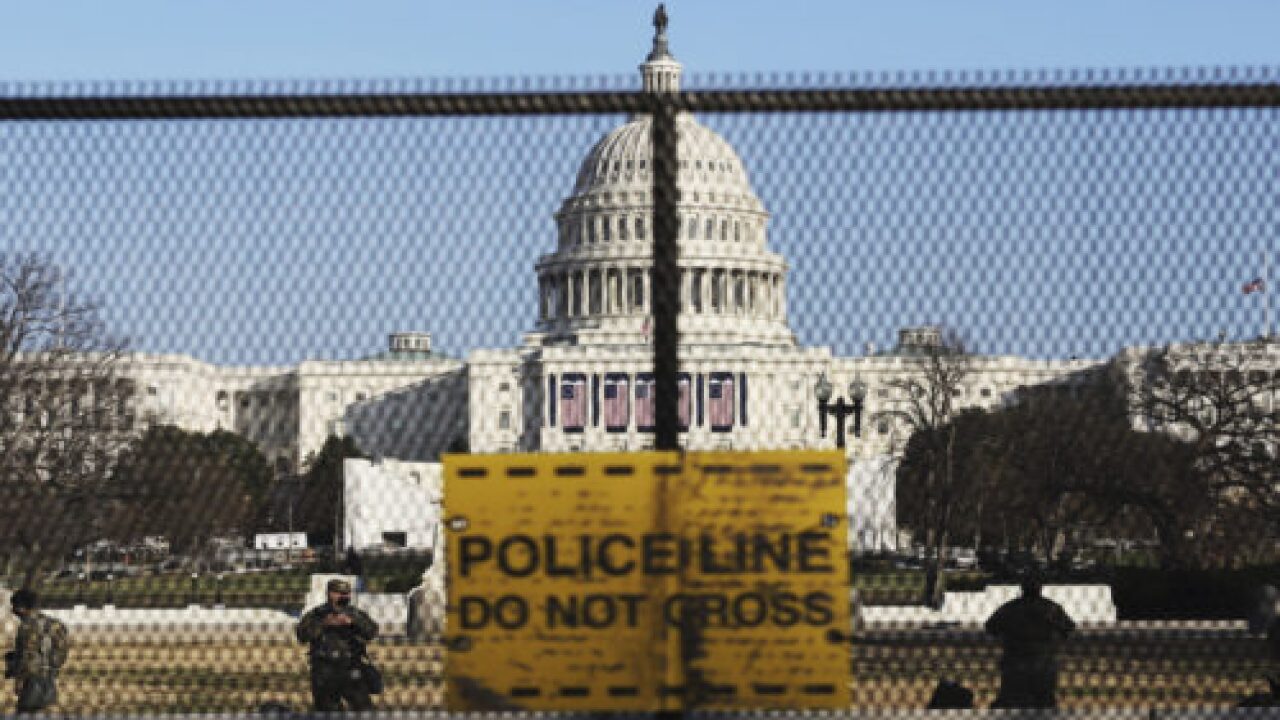 Ahead of projected unrest aimed at disrupting the Jan. 20 inauguration of President-elect Joe Biden and Vice President-elect Kamala Harris, Airbnb has announced that it is canceling reservations in the Washington metro area during the week of the event. It is also blocking new reservations from being made during that time.

The move comes as a result of national, state and local officials urging people not to travel for the swearing-in ceremony, which is set to take place on the West Front of the Capitol building. The 59th Inaugural Ceremonies have already been dramatically scaled back due to the pandemic, but the Jan. 6 insurrection attempt at the Capitol gave protective efforts a new urgency, the Washington Post reports.

“Airbnb’s work continues to be informed by inputs from our local host community as well as Washington, D.C. officials, Metro Police and Members of Congress throughout this week,” Airbnb said in a statement on Jan. 13. “In particular, [Washington’s] Mayor Bowser, [Maryland’s] Governor Hogan and [Virginia’s] Governor Northam have been clear that visitors should not travel to the D.C. Metro area for the Inauguration. Additionally, we are aware of reports emerging yesterday afternoon regarding armed militias and known hate groups that are attempting to travel and disrupt the Inauguration.”

The statement says that guests will be refunded in full and Airbnb will pay hosts the money they would have earned from those bookings. Reservations made through Airbnb’s travel agency and search engine, HotelTonight, will also be canceled. Airbnb said it has also removed and banned people from its site who were identified as being involved with hate groups or were otherwise involved in the events of Jan. 6.

Local news sources in Washington say that there’s a growing push from residents, workers’ groups and activists to urge hotels and hosts of short-term rentals to close during inauguration week, and to help offest the financial losses experienced by businesses as a result of voluntary closures. DCist reports that this push is getting stronger as a result of Airbnb’s decision.

“Closing hotels completely for these six nights is the only way to guarantee the safety of hotel workers, neighbors, vulnerable and unhoused residents, incoming administration officials, members of Congress, and our democracy,” a joint statement from ShutDownDC and Black Lives Matter DC reads. “If hotels do not willingly close, we ask Mayor Bowser to extend today’s emergency order and close all hotels in the city.”

Washington’s preparations for the inauguration include closing down 13 Metro stations and flooding the area with up to 20,000 National Guard troops who have been authorized to carry firearms by the Pentagon. A special security zone is being set up around key parts of the downtown area, including the White House, the Capitol and the National Mall. Mayor Muriel Bowser has asked that people avoid downtown, and, starting the morning of Jan. 15, parking garages in the restricted zone will be blocked off.

The district’s acting police chief, Robert Contee, told CBS News he has not seen a city event with this much security in his 30 years with Washington’s Metropolitan Police Department.

“This is a major security threat and we are working to mitigate those threats,” Contee said.

Related stories
Copyright 2021 Scripps Media, Inc. All rights reserved. This material may not be published, broadcast, rewritten, or redistributed.