'March for Babies' kicks off at Salk Institute 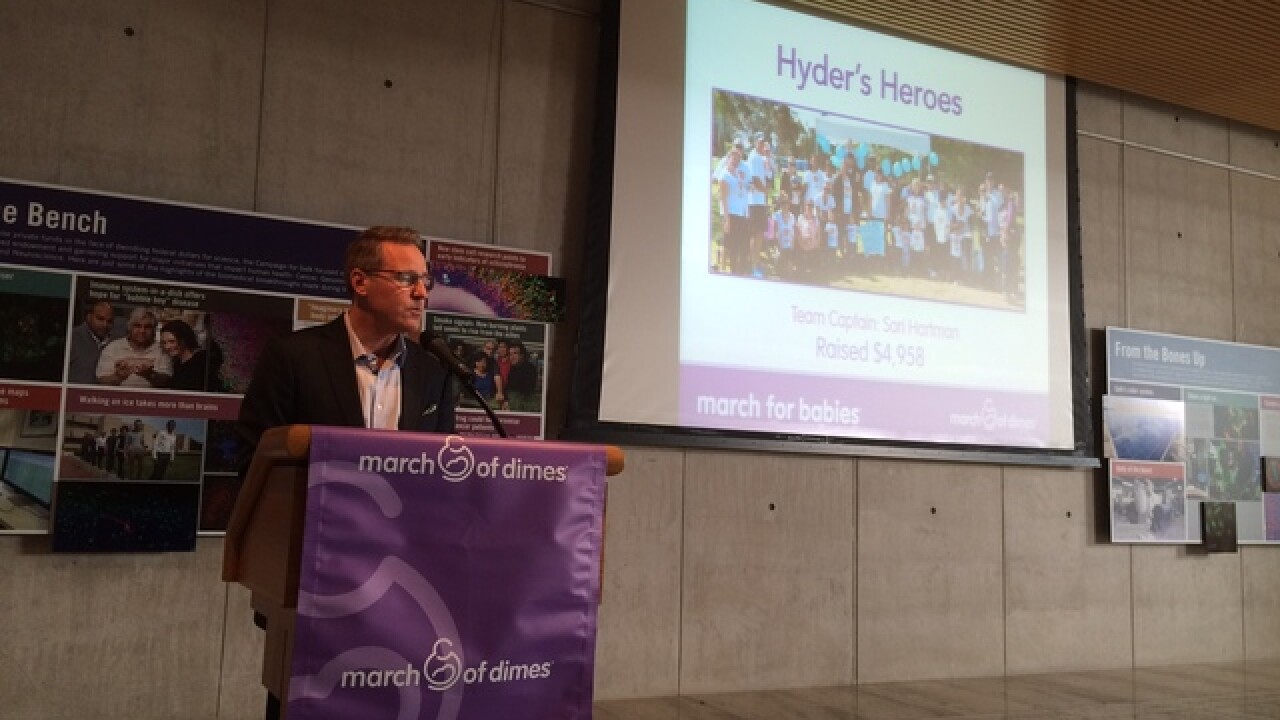 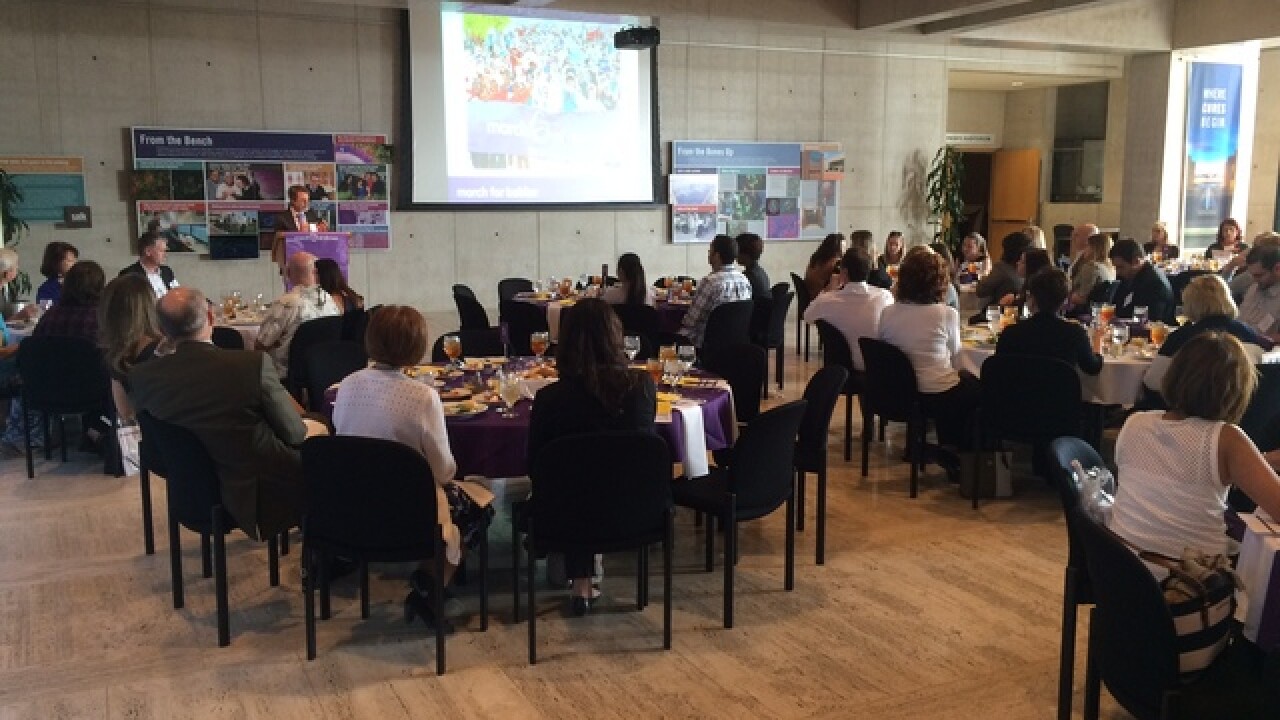 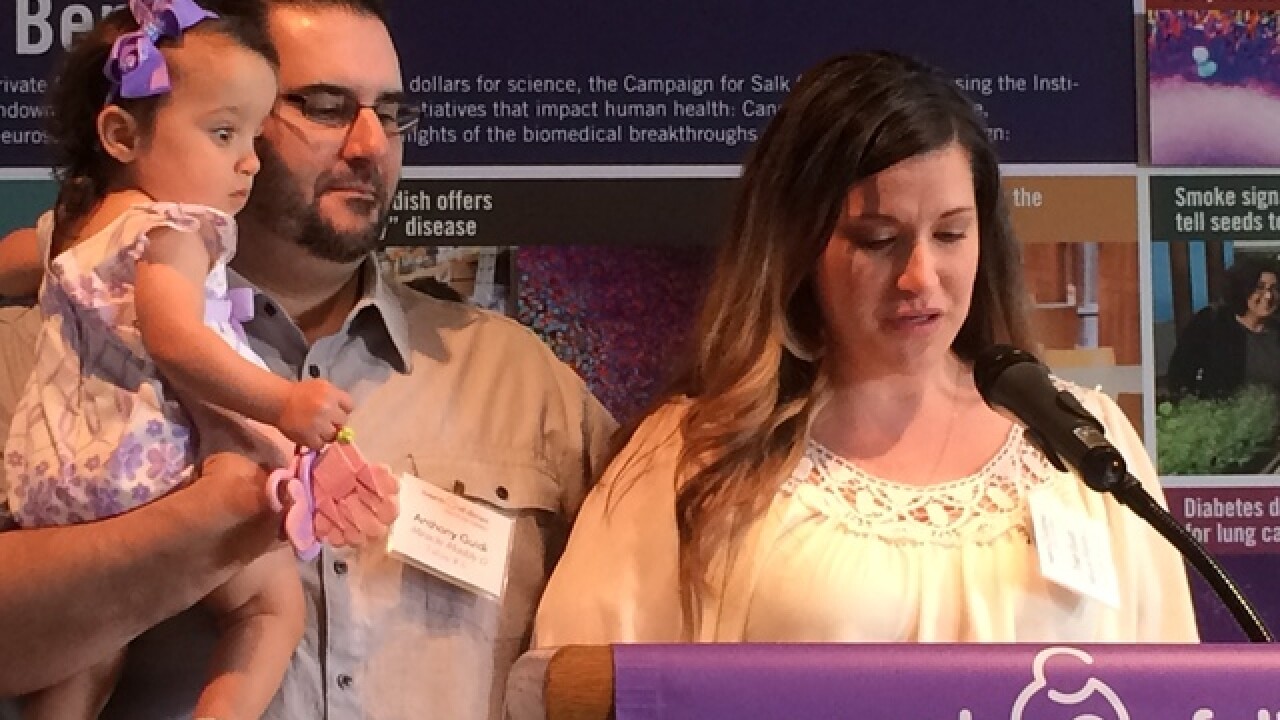 SAN DIEGO -- 10News needs your help to make sure there are more miracle babies in San Diego County.

On Thursday, little Madelyn Guidi and her parents (pictured above) headlined the kick off event for the March for Babies at the Salk Institute.

Maddie weighed only 1 pound, 9 ounces when she was born and it was unclear if she'd survive. Now, thanks to the March of Dimes, she's one and a half years old and doing well.

Our own Steve Atkinson emceed the kick off, where the plea went out to organize teams for upcoming walks in Oceanside and Balboa Park.

For more information and to find out how to help, visit the March of Dimes website.

The March of Dimes originally began as an effort to raise money to come up with a polio vaccine. With that mission accomplished they now are working to prevent premature births.