Concerns over mass crowds gathered for religious gathering at beach 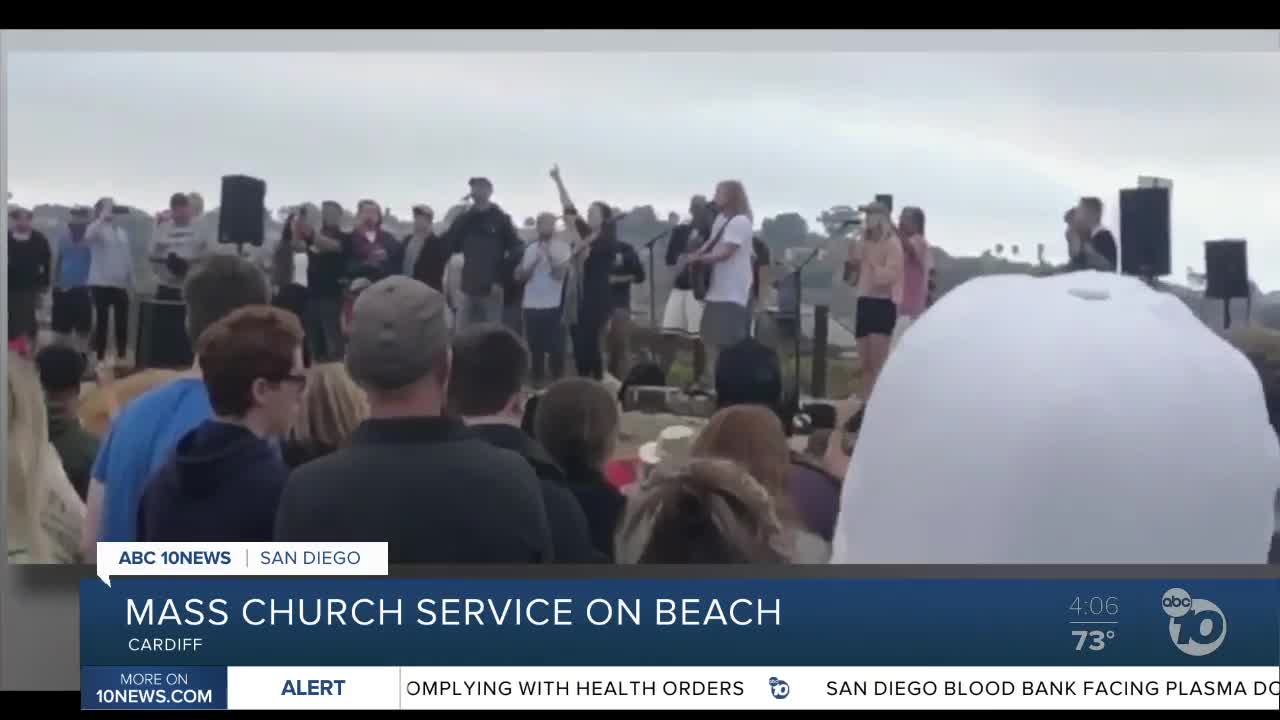 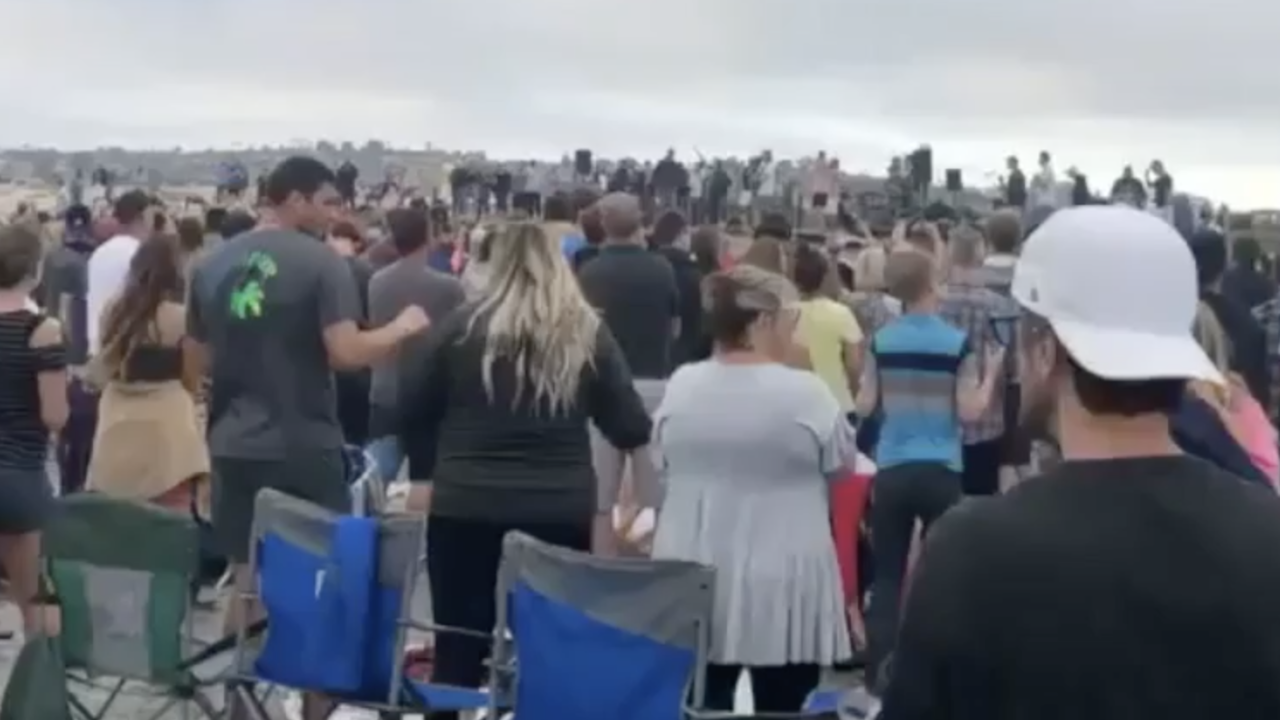 The event featured music, prayer, and people getting baptized in the ocean.

Alisha Goodman is the mom of two teenagers. She also ministers to three other teens from broken homes. They all went to the event together.

"It turned out to be way more than I would have ever imagined, or expected it to be. I think everyone has just been so suppressed for the past few months. It was an opportunity for us to get out and worship and be together and feel that presence of God that we haven't really had an opportunity to do," said Goodman.

Pictures on social media captured huge crowds with little social distancing and not a lot of people wearing face coverings.

The event was organized by Sean Feucht. He's a member of Bethel Church in Redding, but the church was not involved with Sunday's gathering. He's held similar events across the country.

10News tried reaching Feucht through his social media accounts, but we did not get a response.

In response to media inquiries after the event in Redding, he issued a statement on his Facebook page saying in part, "Government leaders voiced support for outdoor protests in recent months, they should not be condemning Christians seeking to gather in worship. " He also said masks were made available and social distancing encouraged.

Holly Wheeler lives nearby. She was shocked at the size of the crowd and the lack of social distancing.

"We're working really hard, to keep employees safe and to keep businesses open. It's mind blowing to me that people outside our community would come in, not respecting rules that we as business owners have to abide by, and if we can't keep our businesses open, we can't keep people employed," said Wheeler.

The organizer posted on Twitter that nearly 5,000 people attended.

A spokesman with the State Parks sent 10News the following statement.

"An unpermitted event took place yesterday at Cardiff State Beach. Staff monitored the situation and were on-site to protect public safety. Citations were given for illegal parking."

"Obviously, we were very saddened by the violations witnessed on Sunday, " said Dr. Wilma Wooten.

Religious events are allowed to be held outside, but social distancing and face coverings are required, according to the county health mandate.