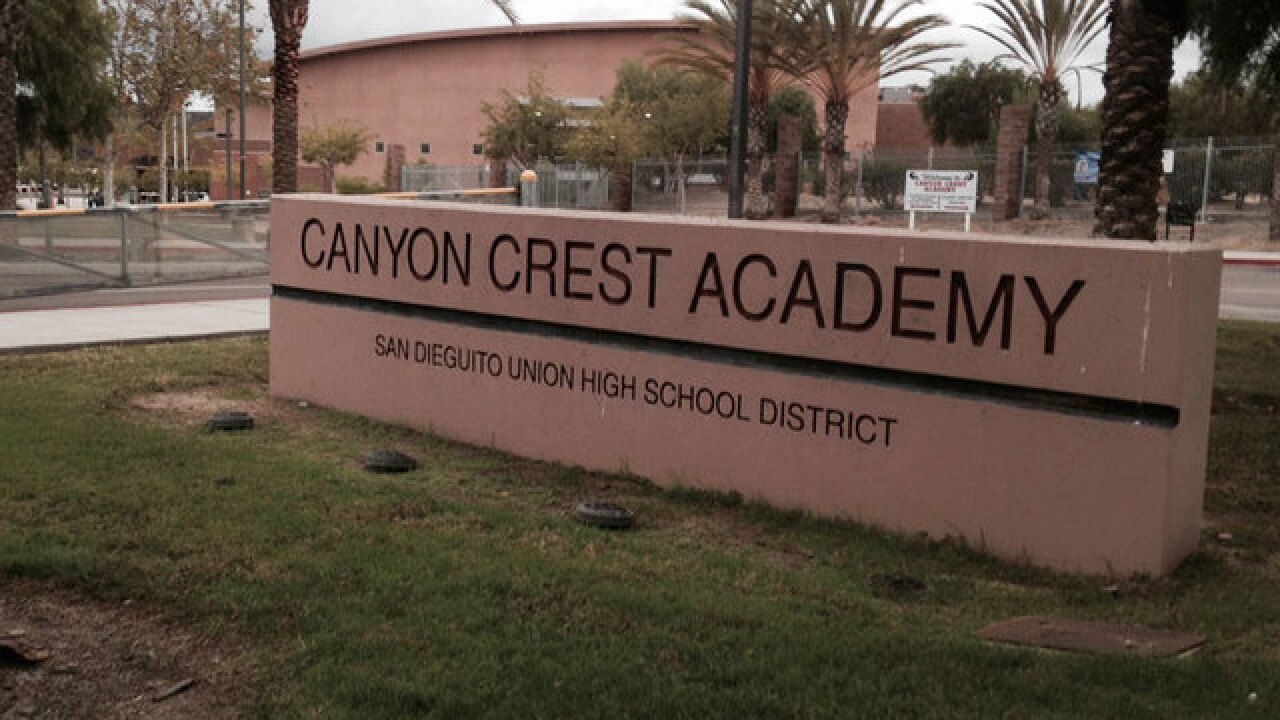 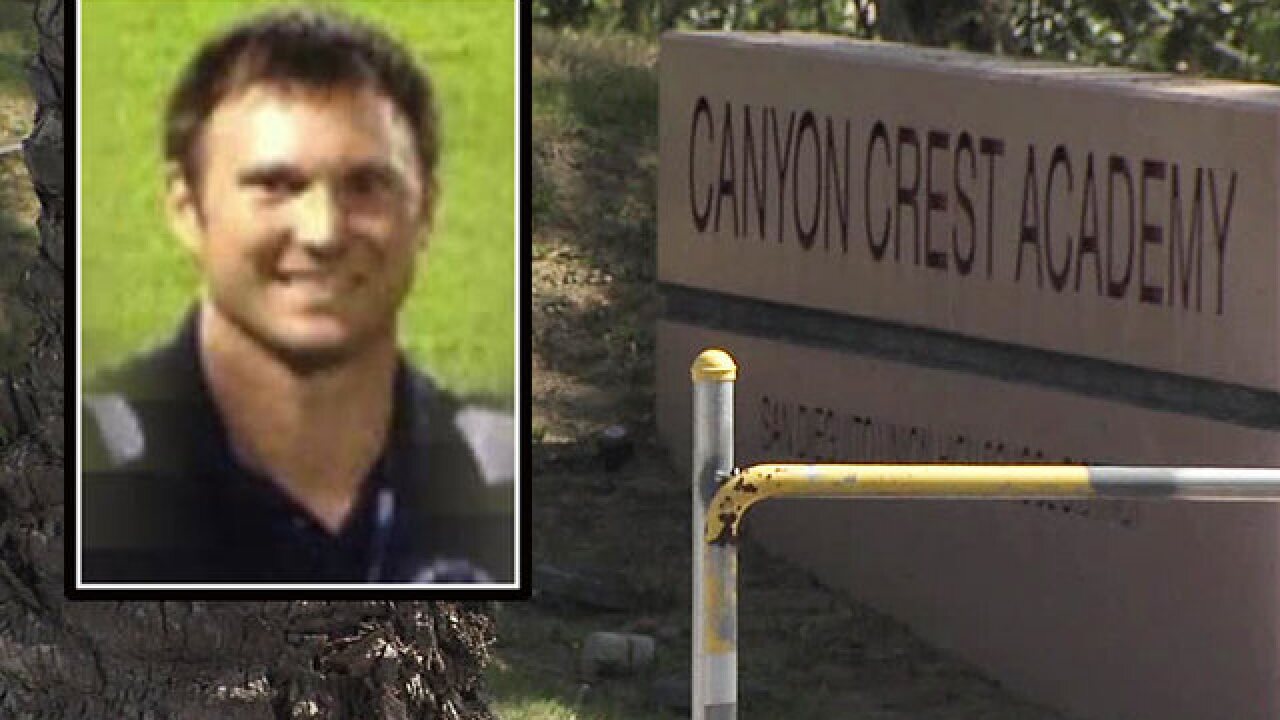 A local teacher was arrested for attempted solicitation of marijuana from a minor and for contributing to the delinquency of a minor, according to San Diego police.

Team 10 learned Canyon Crest Academy teacher Miles Brown, 34, was arrested on Feb. 25, on the campus while classes were in session.

According to police, the arrest came after the department's Juvenile Services team conducted a follow-up investigation into narcotics-related allegations involving two students at Canyon Crest Academy.

Police said during the investigation, officers discovered what appeared to be communication between a teacher and a student.

The principal for Canyon Crest, a school in the San Dieguito Union High School District, told Team 10, "All personnel matters are confidential. As such, I have no comment."

According to the Canyon Crest Academy website, Brown is listed as a social sciences teacher and lacrosse coach.