Police: More than 1,000 bikes stolen in San Diego this year 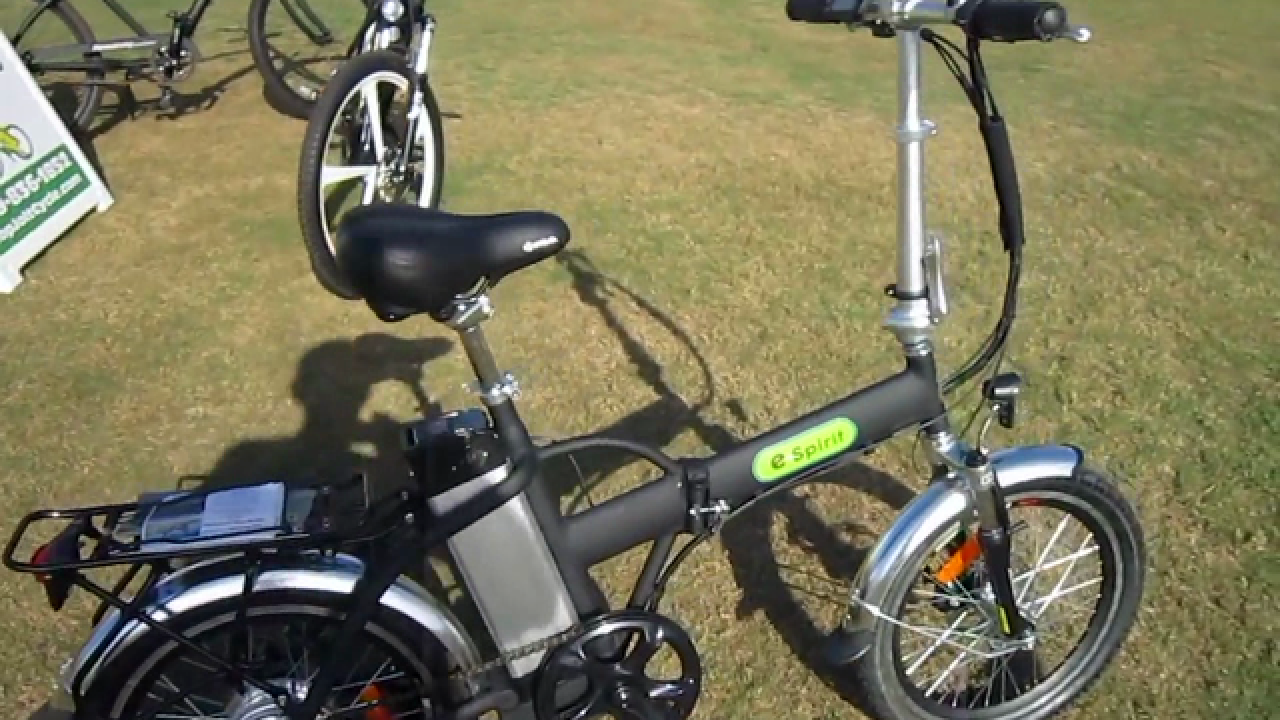 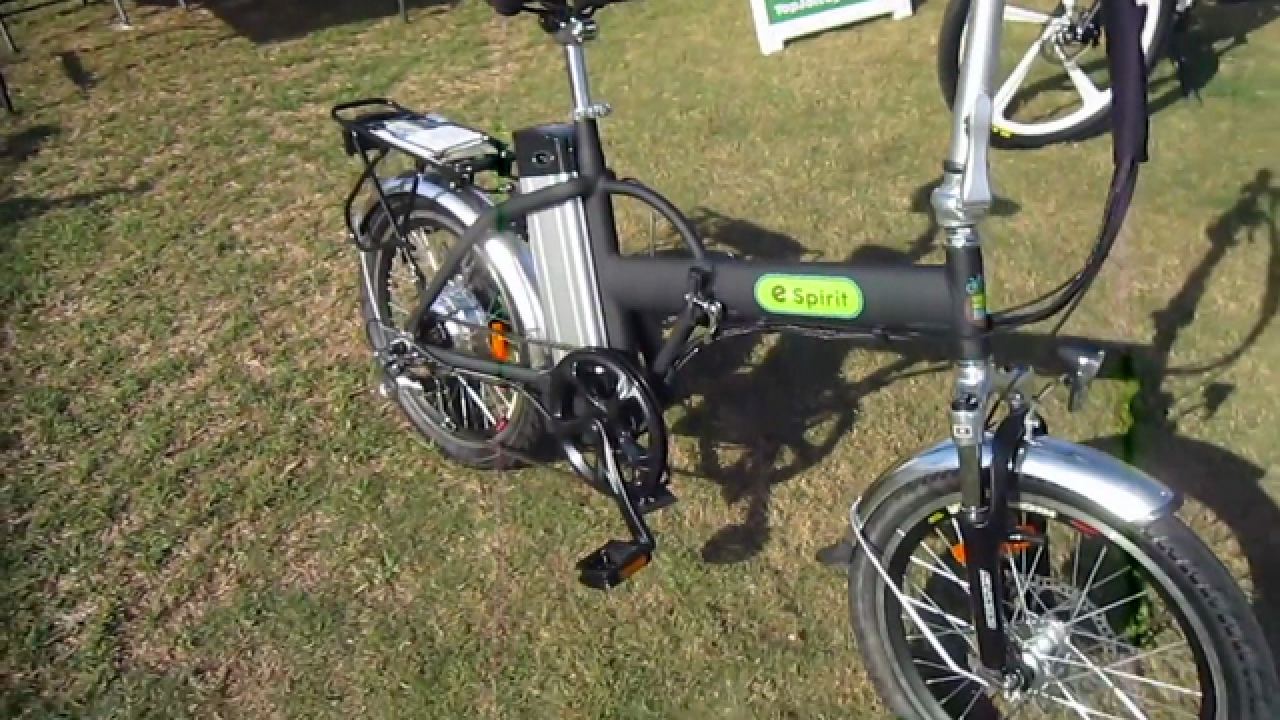 SAN DIEGO (KGTV) -- An Ocean Beach couple is warning owners of electric bicycles after someone stole theirs in broad daylight.

Emily Vastola says someone stole her grey Green World folding e-bike on Wednesday. The bike was locked at her apartment on Abbot Street and Long Branch Avenue.

"My boyfriend jumped in his car and drove off," Vastola said. "He was going up and down the alleys because we figured if someone was going to take it they’re going to hide it. But there was the lock on the wheel so we just figured they dumped it in a truck and drove off.”

The couple spent $1200 on the new bike just a few days ago, and are still making payments on the e-bike. Unfortunately, they did not have insurance.

Vastola says their e-bike had a light on it, a rack in the back, and a control screen on the handlebars. The serial number is 14020177.

We checked with police and they said so far this year there have been more than 1,000 bikes stolen in the City of San Diego. That included regular bikes and electric bikes. In each of these cases, the thieves had to cut chains and locks to steal them.