UN weather agency warns of more global warming in May 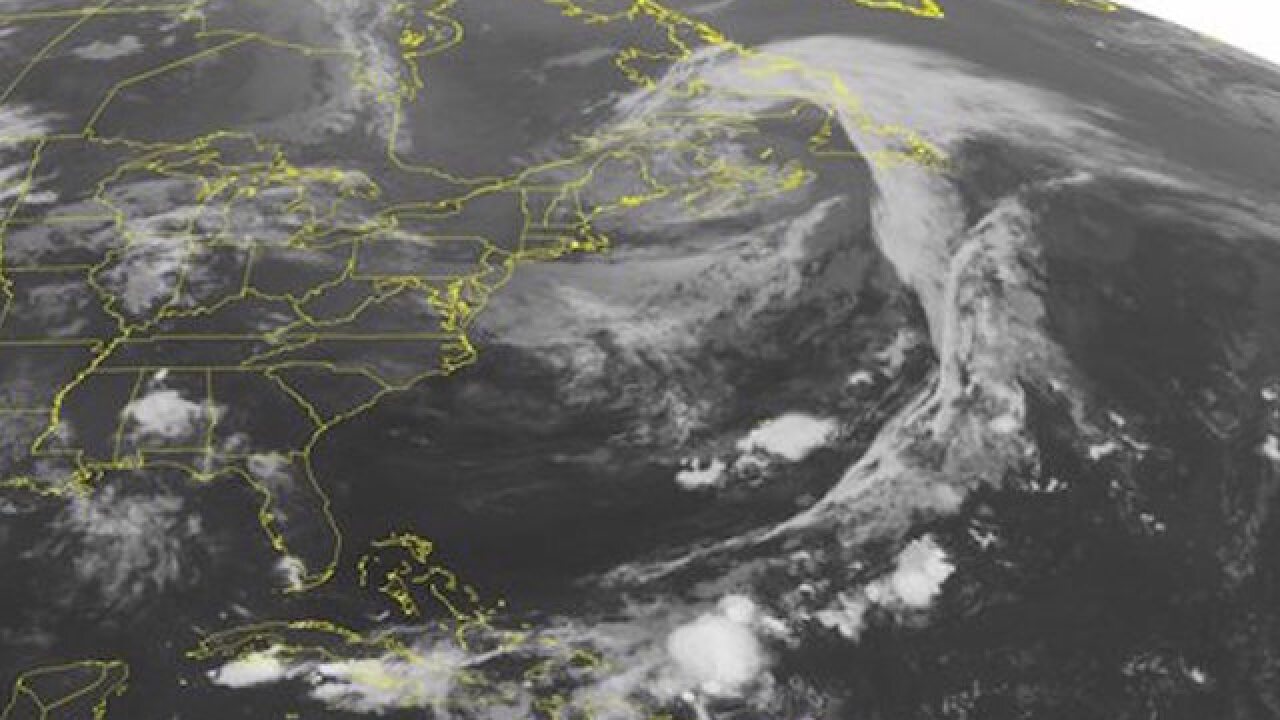 GENEVA (AP) — The U.N. weather agency is warning of "fundamental change" afoot in the global climate and continued warming, accompanied recently by unusually high rainfall in parts of the US and Europe.

The World Meteorological Organization was pointing Tuesday to data released by NASA a day earlier showing that this May was the hottest on record, and the Northern Hemisphere spring has been the hottest spring ever.

The agency noted that heat has been particularly high in the Arctic, and has caused an early onset of the annual melting of Arctic sea ice.