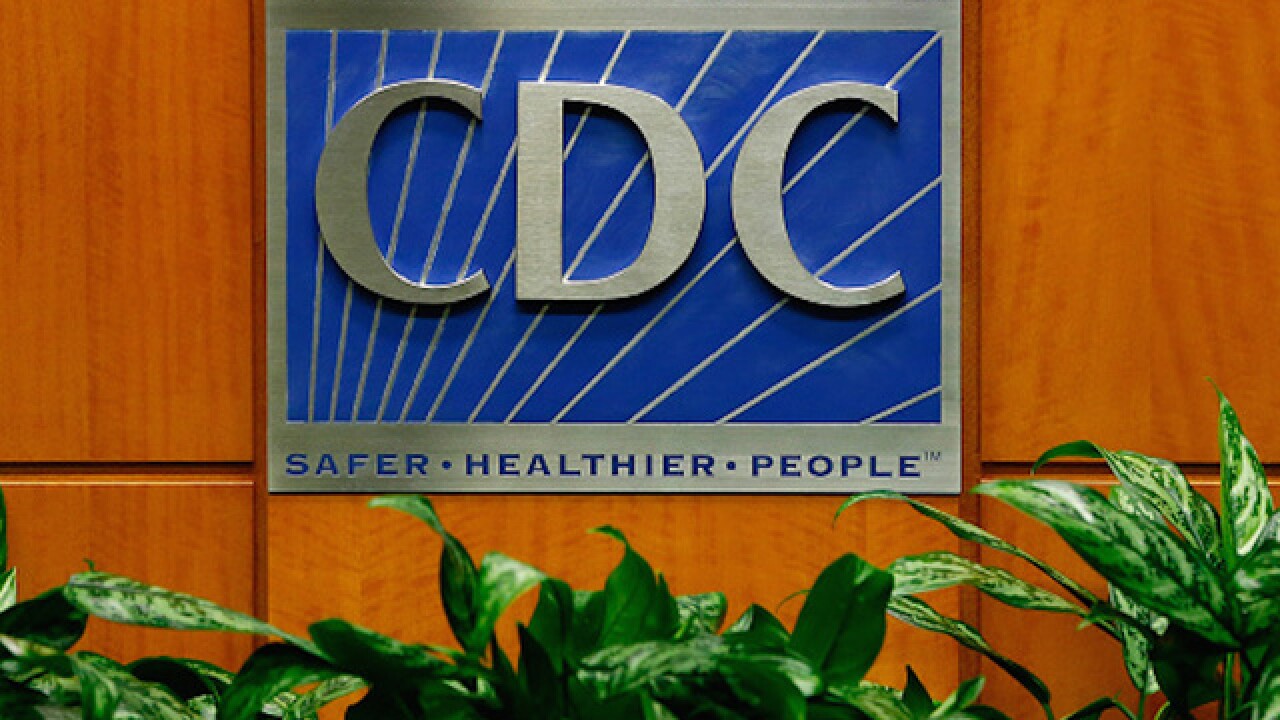 Copyright Getty Images
Kevin C. Cox
<p>Director of Centers for Disease Control and Prevention Tom Frieden addresses the media on the Ebola case in the U.S. at the Tom Harkin Global Communications Center on October 5, 2014 in Atlanta, Georgia. The first confirmed Ebola virus patient in the United States was staying with family members at The Ivy Apartment complex before being treated at Texas Health Presbyterian Hospital Dallas. State and local officials are working with federal officials to monitor other individuals that had contact with the confirmed patient.</p>

The Food and Drug Administration announced Wednesday that it is launching an investigation over a multi-state outbreak of Salmonella suspected to be linked to alfalfa sprouts produced by Sweetwater Farms in Inman, Kansas.

According to the Centers for Disease Control and Prevnetion, 13 cases of Salmonella were confirmed between December 1, 2015 and January 21, 2016. The cases were confirmed in four states: Kansas (5), Missouri (3), Oklahoma (3), and Pennsylvania (2). Of the 13 cases, five resulted in hospitalization.

The FDA says that Salmonella causes diarrhea, fever and cramps. The illness usually lasts four to seven days and typically those who are infected usually do not require any treatment.

Children, the elderly and pregnant women are most at risk. Those groups should avoid eating raw sprouts of any kind.