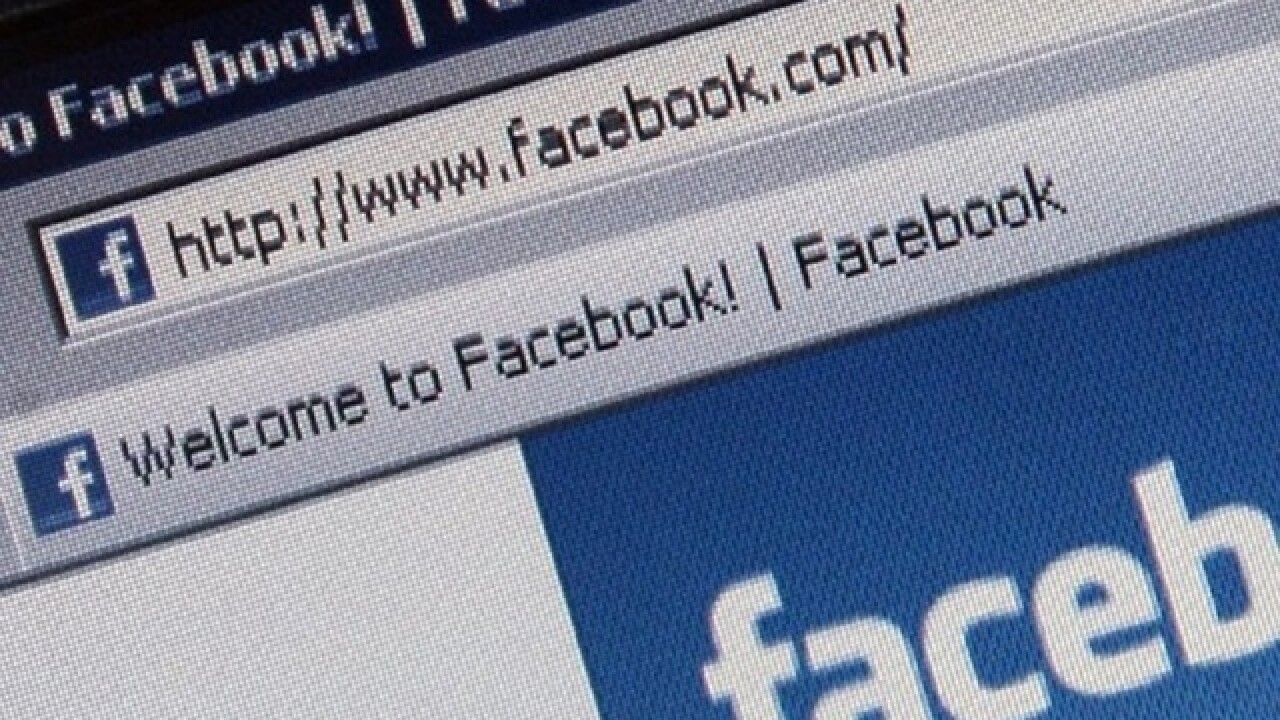 Social media giant Facebook released its look back on 2015 on Thursday, showing all the big news events people talked about during the year. Among the events highlighted by Facebook were the attacks on Paris, the United States Supreme Court legalizing same-sex marriage and the social unrest caused by recent shootings by police.

The social media company also released a video with all of the highlights of the year. The video ends with an optimistic message of, "Let's Stand Together in 2016."