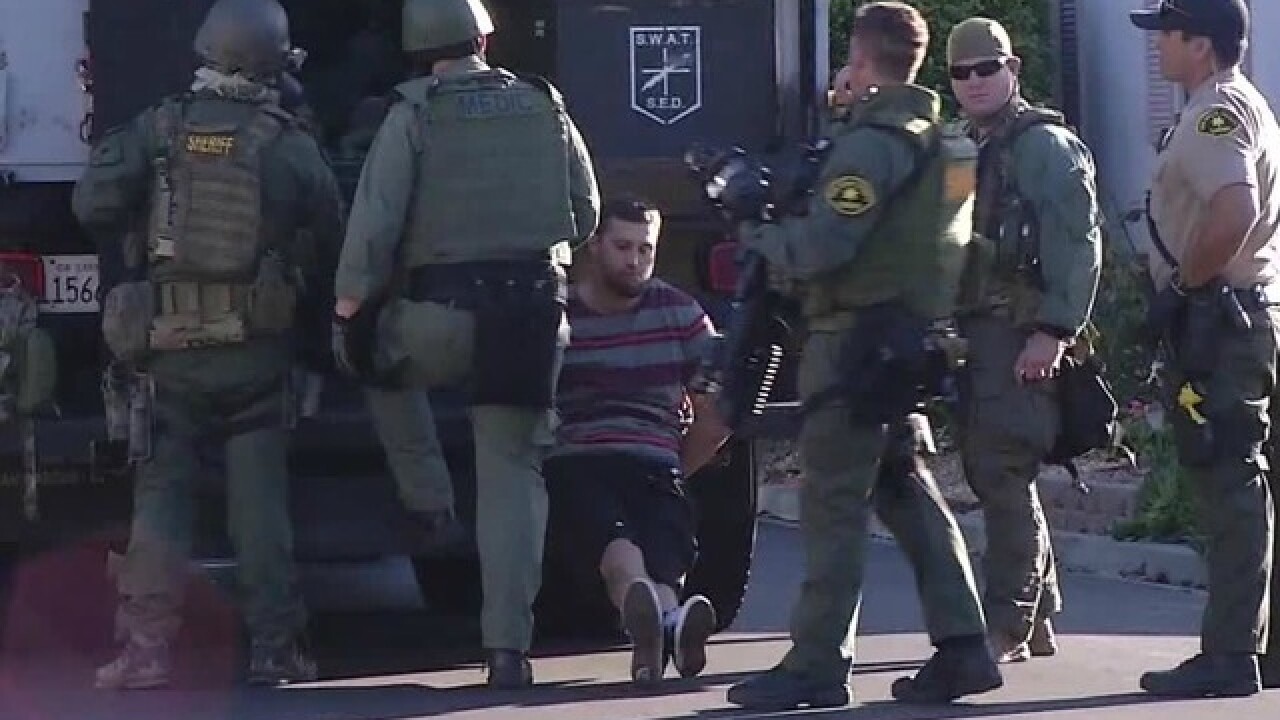 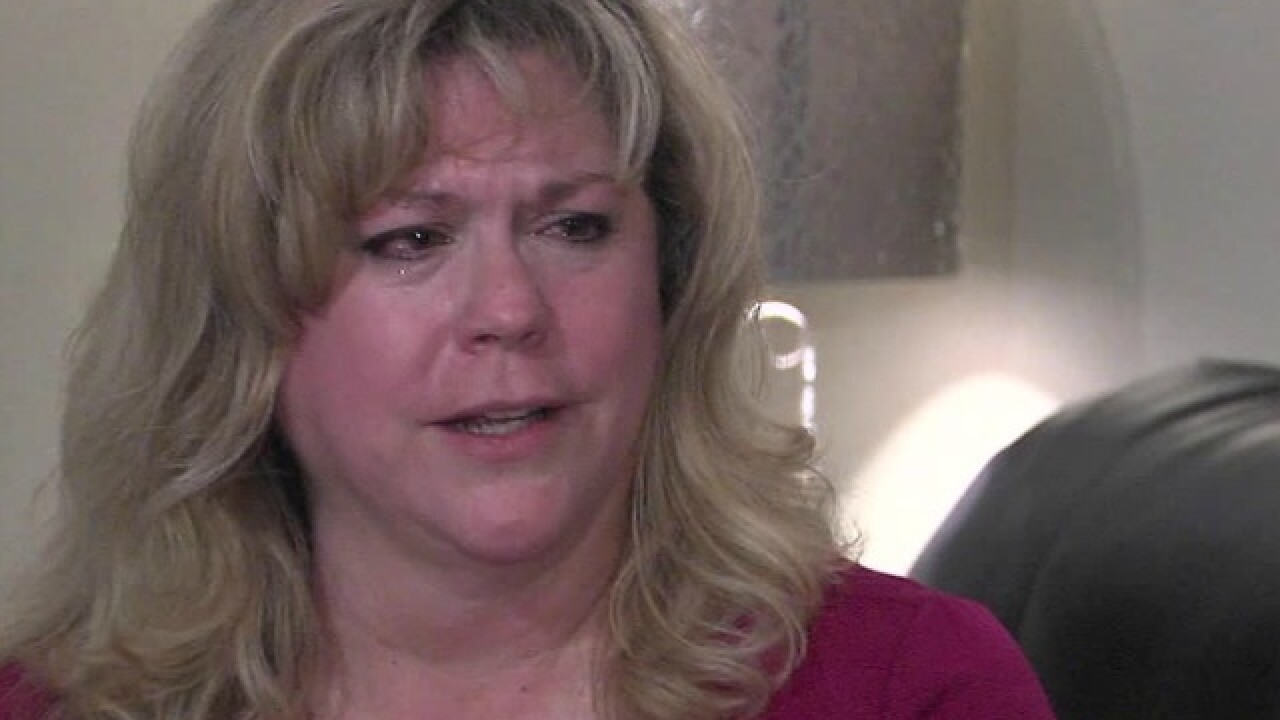 A San Marcos mother says a SWAT standoff involving her autistic son is not what it seemed.

McEwen said for the past three years, Alex has been bullied by a neighbor. So she decided to move.

Alex got angry when he found out on January 16.

McEwen said Alex took her small turtle and stepped on it.

RELATED: EXCLUSIVE: 'That turtle, she loved it so dearly'

She called 911, hoping he would be taken to a mental hospital to calm down.

He did not have a gun, but  rather was holding the TV remote control when police showed up, she said.

He came out after a two hour standoff.

RELATED: SWAT standoff: It was all over a turtle

Now she may have to move sooner than expected.

“The police come here to my house. That's not ok. That disturbs neighbors and now they are wanting me kicked out,” McEwen said.

10News called the mobile home park manager, but there was no answer.

We left a message.