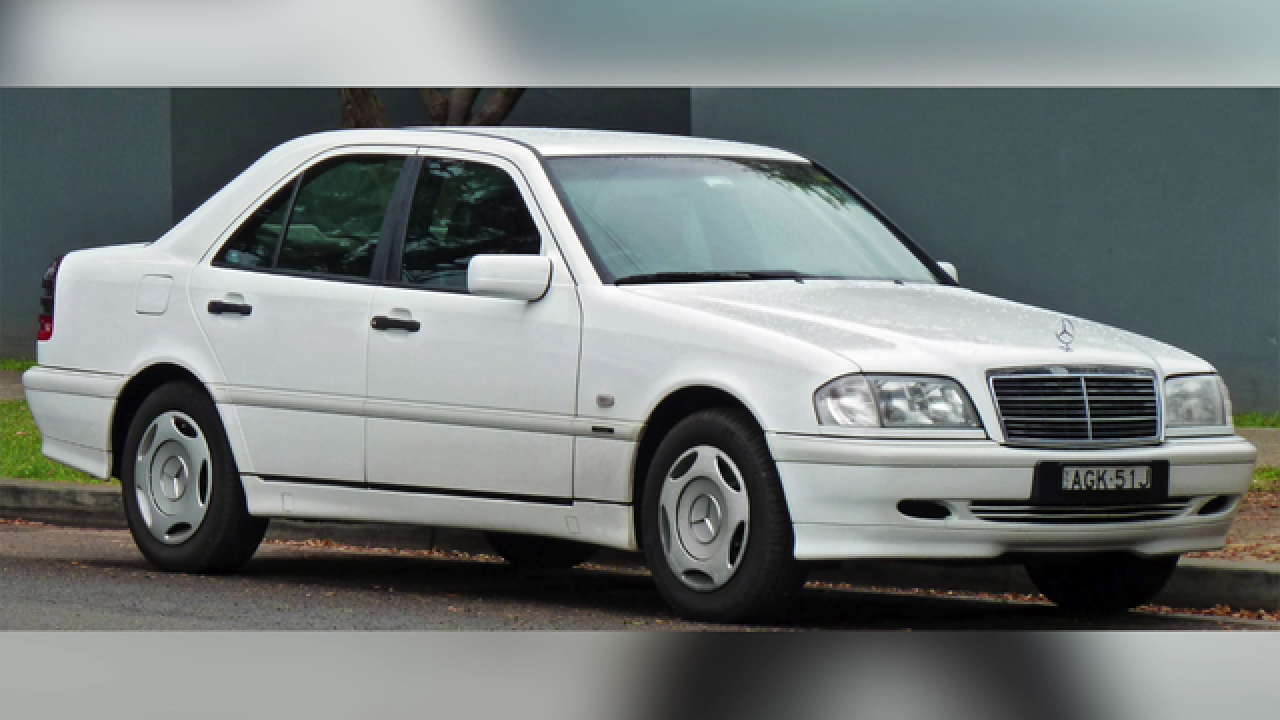 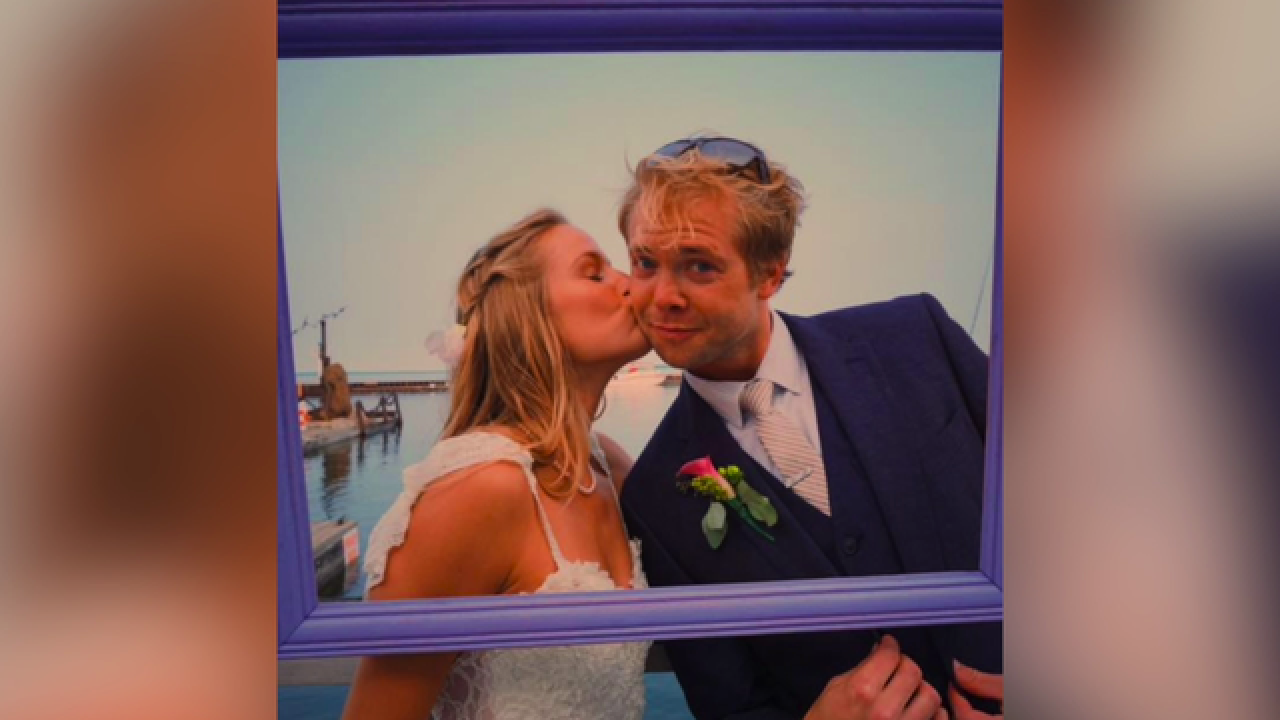 ENCINITAS, Calif. (KGTV) -- A distraught husband spoke with only 10News Monday night, hoping the interview would lead to the person who hit his wife and left her for dead Sunday night.

Dennis, who asked 10News to keep his last name private, said he and his wife were getting pizza with friends moments before she was hit while riding her bicycle southbound on North Coast Highway 101 near Basil Street.

The 30-year-old was in the bike lane, her husband was in front of her on his skateboard. Out of nowhere, Dennis says a car swerved and hit her. Dennis watched as his wife went on the hood, was carried for a distance and was thrown from the vehicle.

"There is severe brain damage as far as what that means of impairment that we don't know," Dennis said. "What I do know (is) Stephanie is a fighter. Stephanie is the strongest person I know."

San Diego deputies say the driver was in a 1993-2000 silver or white Mercedes C-series similar to the picture above.

If you have information on the collision or recognize the vehicle, contact Crime Stoppers anonymously at 888-580-8477. A $1,000 reward for information is offered if your tip leads to a felony arrest.