Body found in creek bed near Moonlight Beach in Encinitas 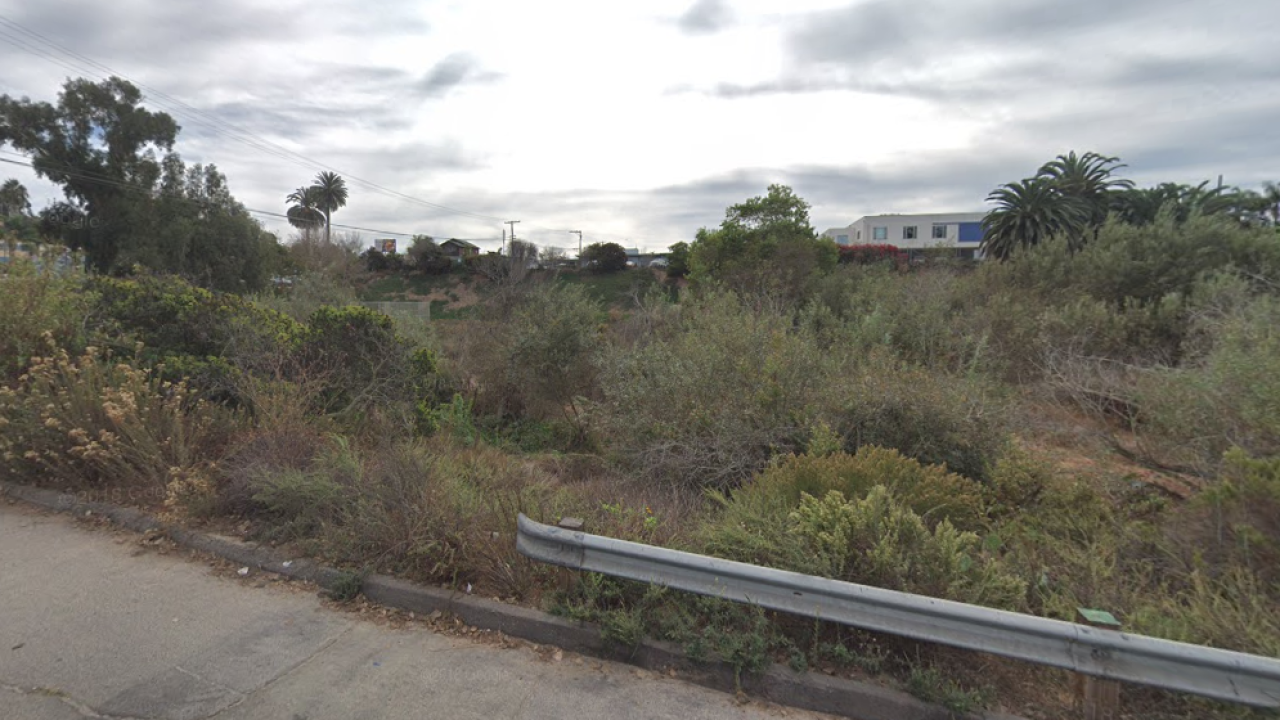 ENCINITAS (KGTV and CNS) - A body was found in a creek bed near Moonlight State Beach Monday.

A passer-by spotted the dead person behind the tennis courts at Cotton Wood Creek near the intersection of Second and West B streets in Encinitas about 9:30 a.m., according to sheriff's officials.

The deceased was described only as a while male, investigators said.

Deputies searched the area and found no initial signs of injury or foul play.

The Medical Examiner's Office will conduct an autopsy to determine the cause and manner of death, and notify the family.