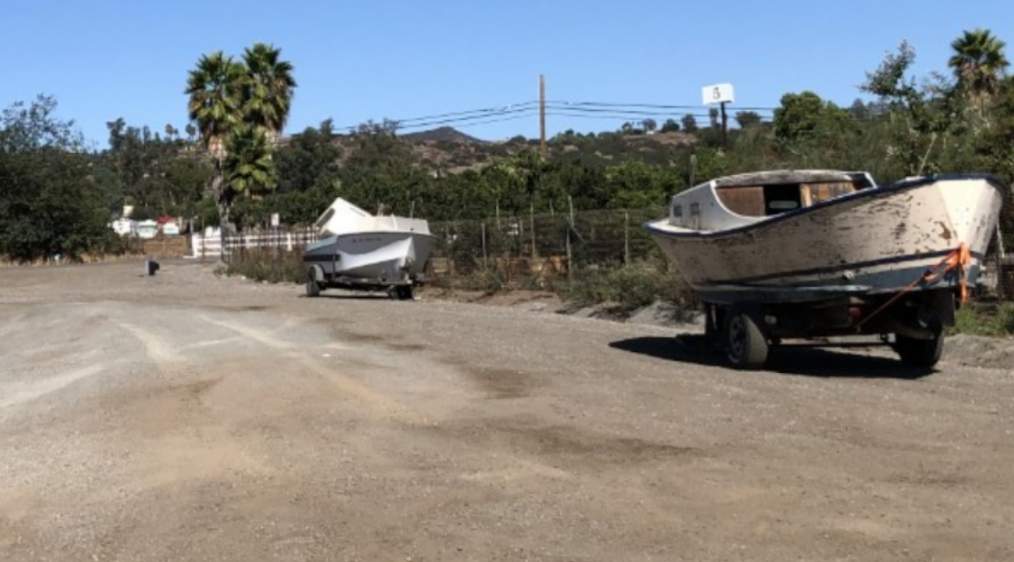 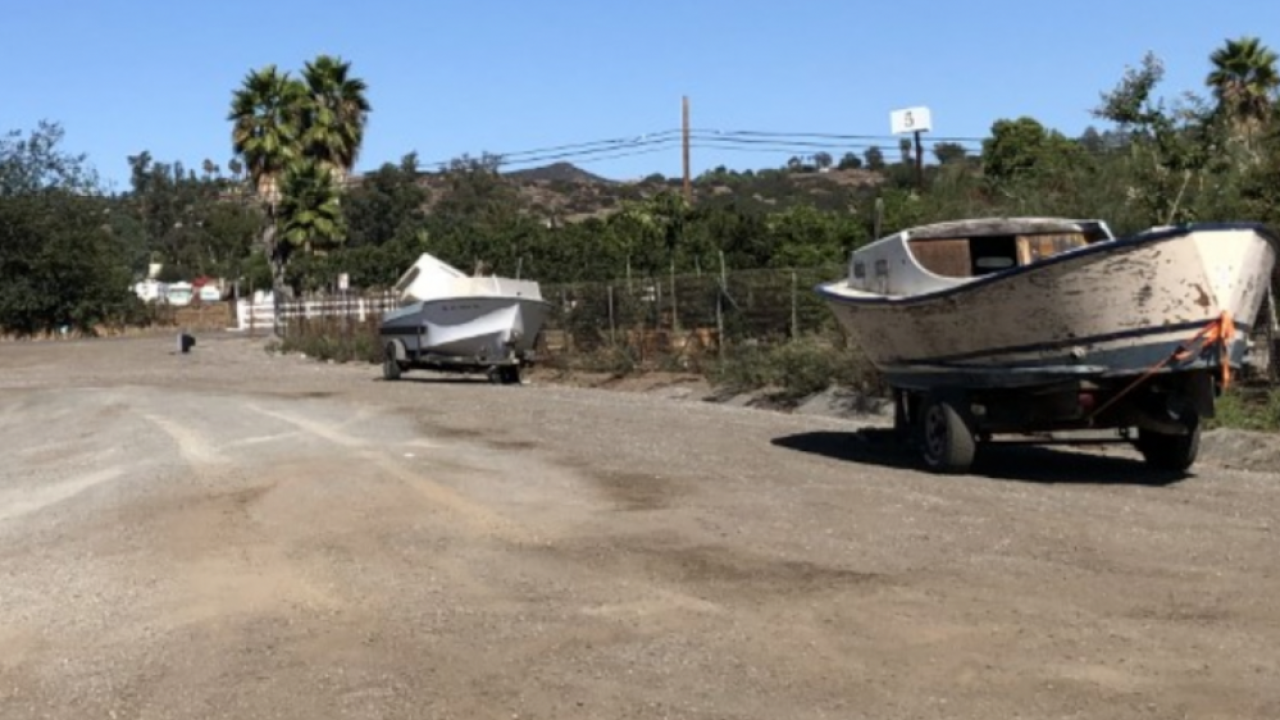 EL CAJON (KGTV) — Parents and coaches near El Cajon are searching for the man who turned their little league field into a dumping ground.

"Had me angry from the moment I saw it," said Travis Hudson.

Hudson is president of the Rios Canyon Little League. He showed us the old 17-foot-boat and trailer now resting just past the right field fence. Hudson says on Sunday afternoon, a man driving an old, white Dodge Ram truck dumped the boat and some tires, before coming back and unloading another a 20-foot boat.

Hudson says one of his coaches confronted the man when he returned with another load, which included jet skis. The man claimed he was having issues with his truck and would return later to pick up the items. He never did.

Hudson says near the dumpster, he found more items.

"Black bags and furniture items, which waste management picked up. Now we have stuff that has overflowed on the side, including clothes," said Hudson.

After Hudson posted photos on Facebook, he believes a member of the community picked up the 20-foot boat, but the other boat remains.

"It hurts because the kids are going to be impacted," said Hudson.

Hauling the boat away will come right out of their tight budget.

"We're spending money to get grass repaired, to get facilities repaired. This is another expense we have to take on," said Hudson.

If you have information the illegal dumping, call the Alpine sheriff's substation at 619-659-2600.