Google Glass being used to help the blind 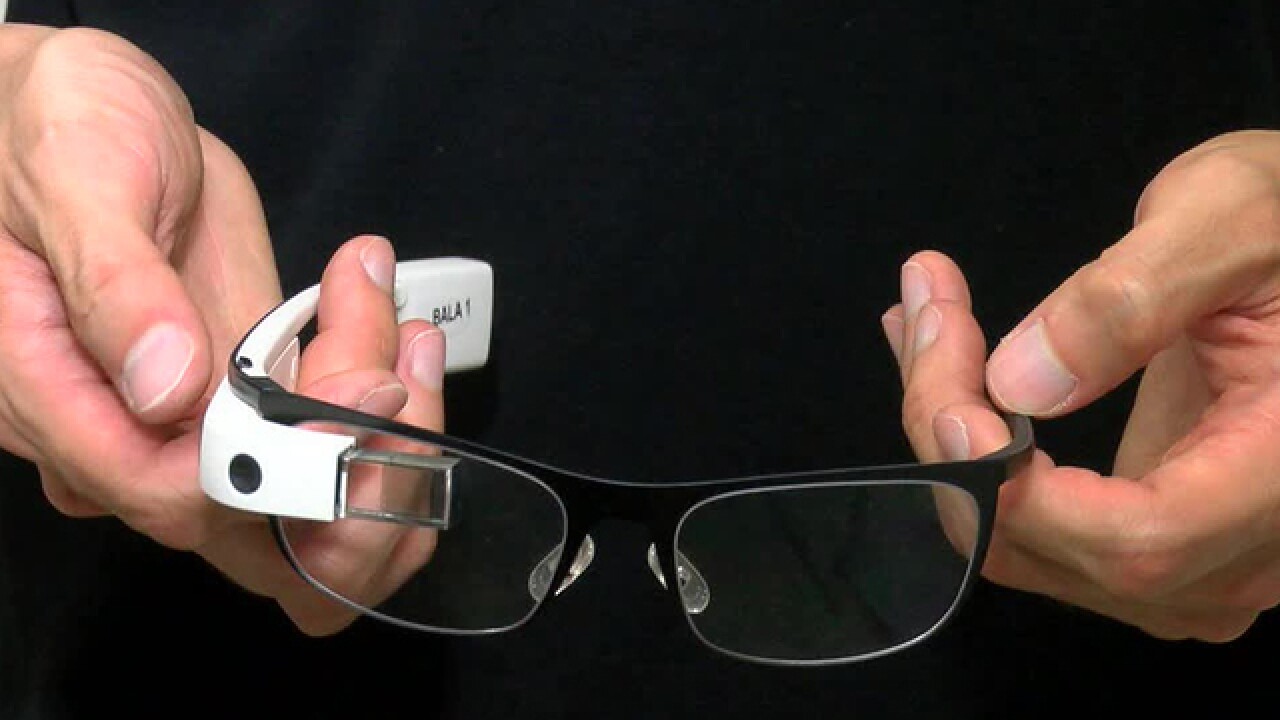 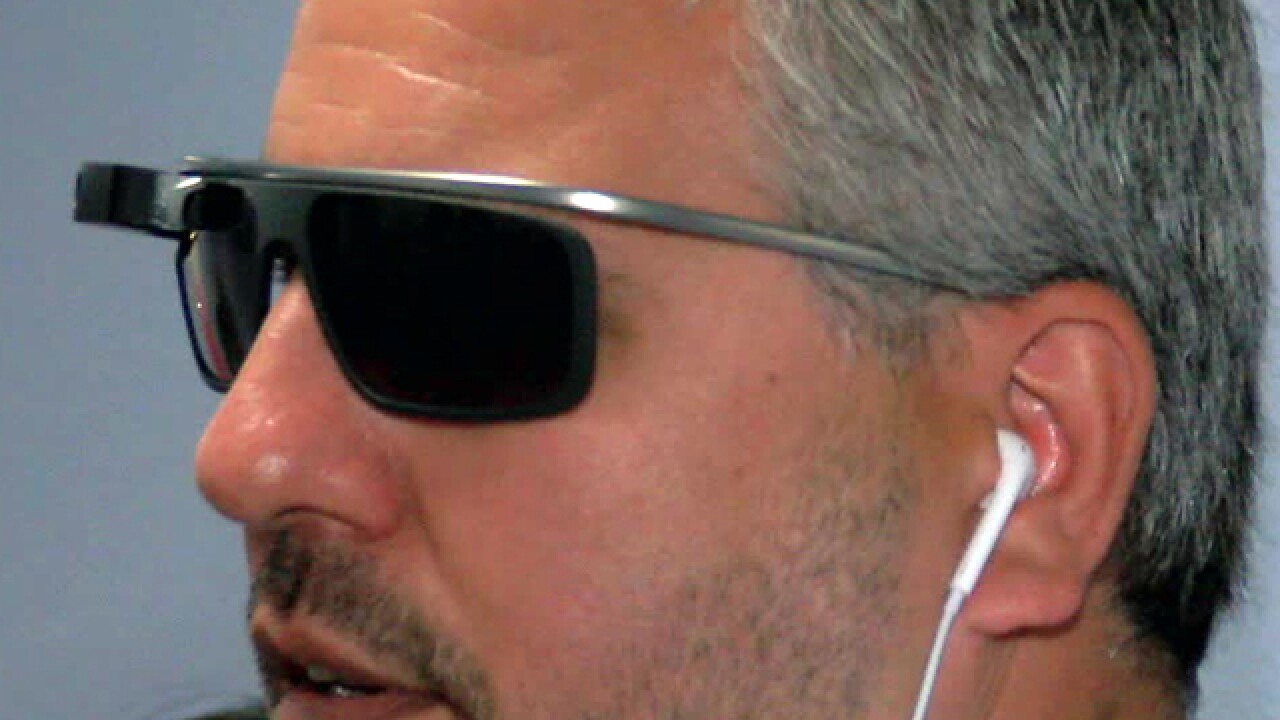 SAN DIEGO - Chula Vista resident Jorge Rivas is blind, but on Friday, he received a second pair of eyes.

Those eyes came in the form of Google Glass, the smart glasses not available to the public.

Google Glass comes with a camera, an earpiece and Bluetooth -- three tools that help someone who can't see.

Rivas was at the San Diego Center for the Blind, testing a service by San Diego-based Aira, a company founded by two UC San Diego graduates.

The glasses connected to his smartphone, and on the other end was a person helping him find the shampoo in the bathroom or pick the correct can of soup.

Google Glass has a side button, and when someone presses it, it calls for assistance via the cellphone or iPhone, with Bluetooth.

During Friday's testing, the person on the other side of that button was either at the center or at Aira's headquarters in La Jolla. Aira co-founder Yuja Chang said once the product is released, Aira will operate like Uber -- it'll have independent contractors providing on demand services.

"And they can be virtually anywhere, [be it] their home, the office, or anywhere, a coffee shop," Chang said.

Chang said it's too early to know the price. As for Rivas, he said Aira can help with small things that can make a big difference.

"It's exciting to feel that you could go out and look for that medium red shirt or you could go and find the local bar," Rivas said.

Rivas said that little voice, which may be thousands of miles away, would have an outsized impact on his confidence.

The San Diego Center for the Blind estimates that there are about a 105,000 blind people in the county.

The service is expected to be available in April.