EXCLUSIVE: 'That turtle, she loved it so dearly' 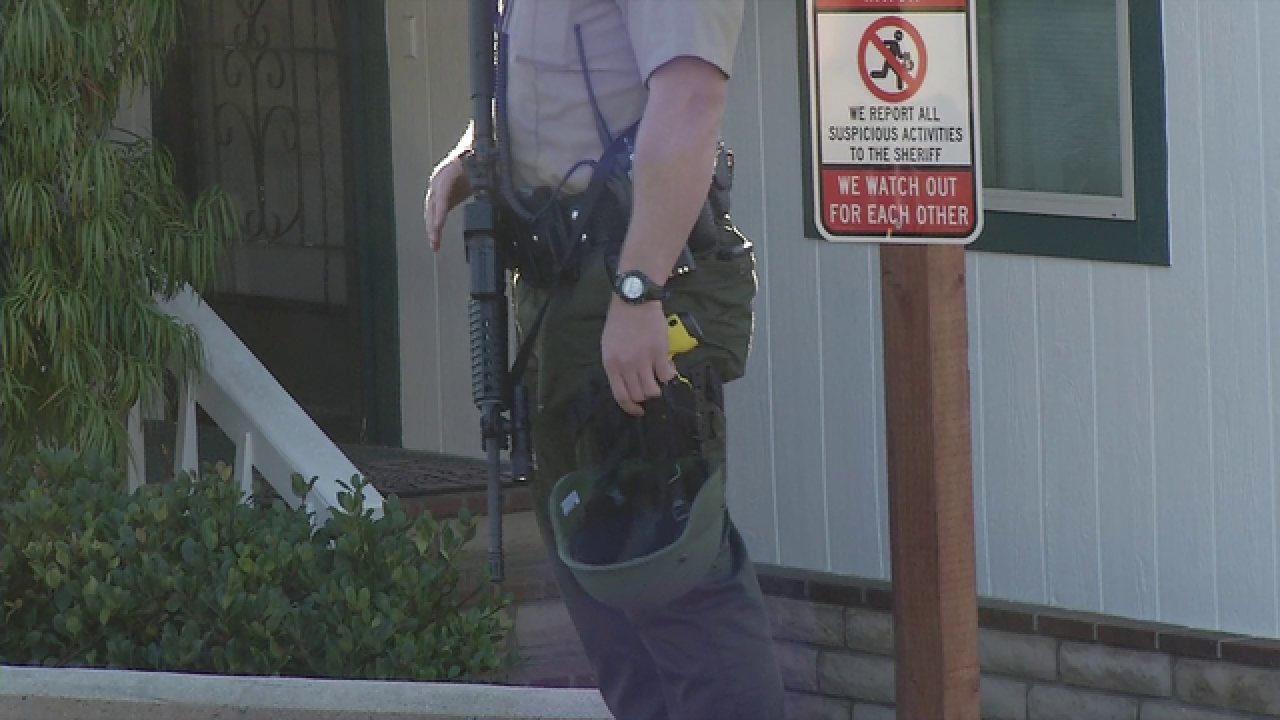 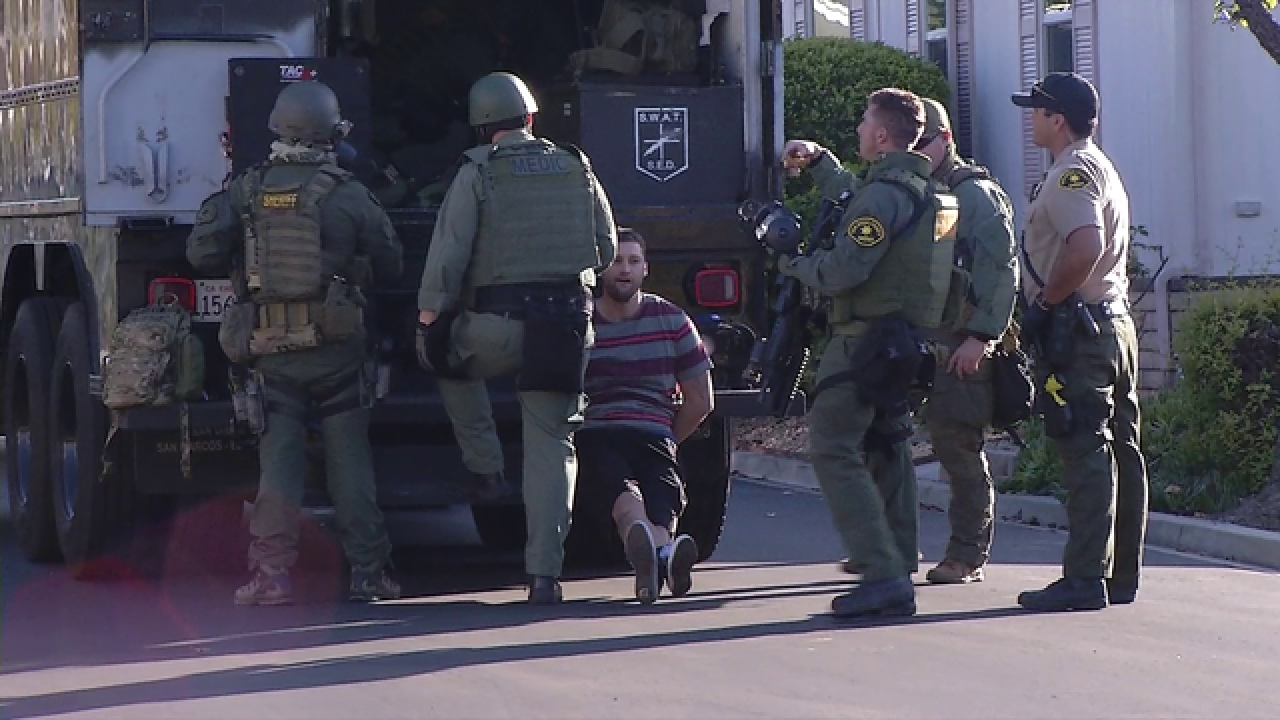 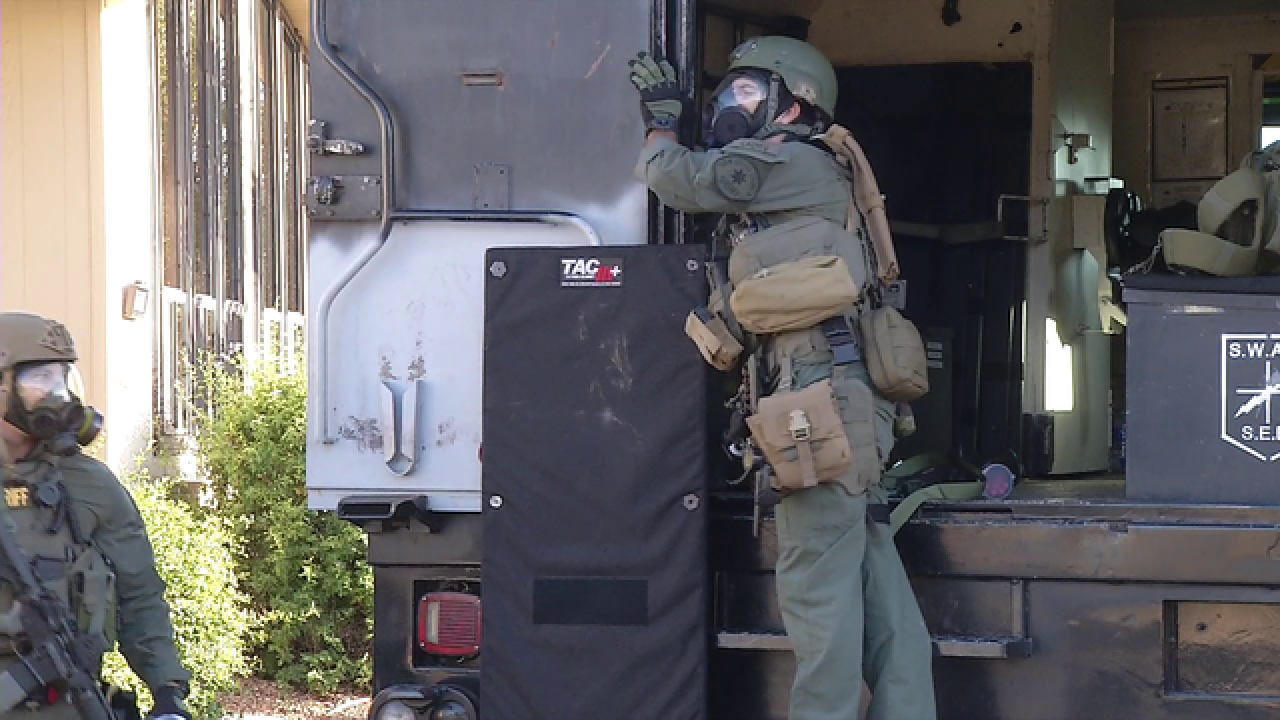 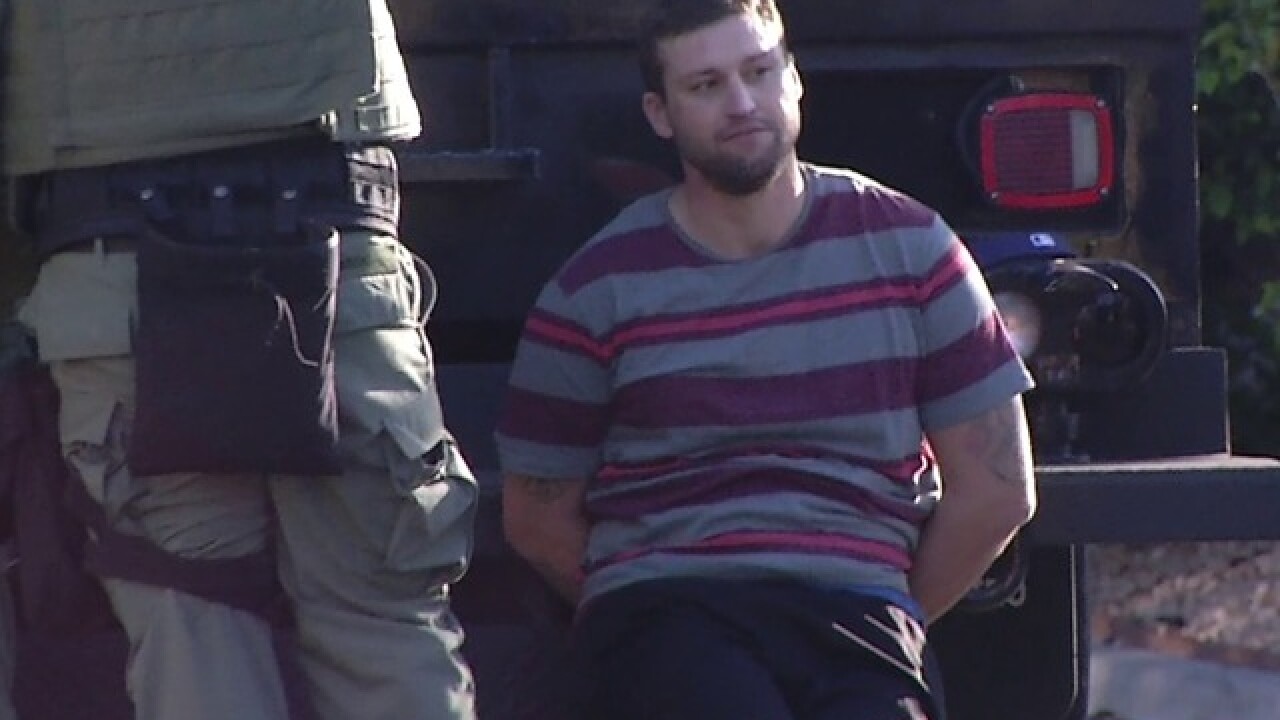 By: Bree Steffen, 10News Digital Team
Posted at 1:27 PM, Jan 17, 2016
SAN MARCOS -- "I'm surprised that he took it to that point," the brother of a man at the center of a standoff in San Marcos told 10News.
The incident erupted Saturday morning in the 3500 block of Linda Vista Drive after police say David Nelson shot and killed his mother's turtle and then threatened to kill her as well. She ran to a neighbor's home and called 911 for help.
Police say Nelson threatened to commit suicide by cop and said he wanted to become famous for killing people. They said he kept telling authorities "you're going to have to shoot me."
Instead, they threw tear gas into the home and Nelson was soon in custody, calmly chewing bubble gum while seated on a SWAT vehicle.
His younger brother, Eric Nelson, told 10News that David has always struggled. He said his brother, who the family actually calls Alex, has autism and has been addicted to meth for years.
"A brother bond is like no other and we just kind of don't have that, sad to say," Eric said. "It is very hard."
Eric hopes his brother will finally get the help he needs and that his mother will be OK.
"I'm just really worried about my mom," he said. "She goes through so much already and just to put her through this. That little thing, that little turtle, she loved it so dearly."
Scripps Only Content 2016