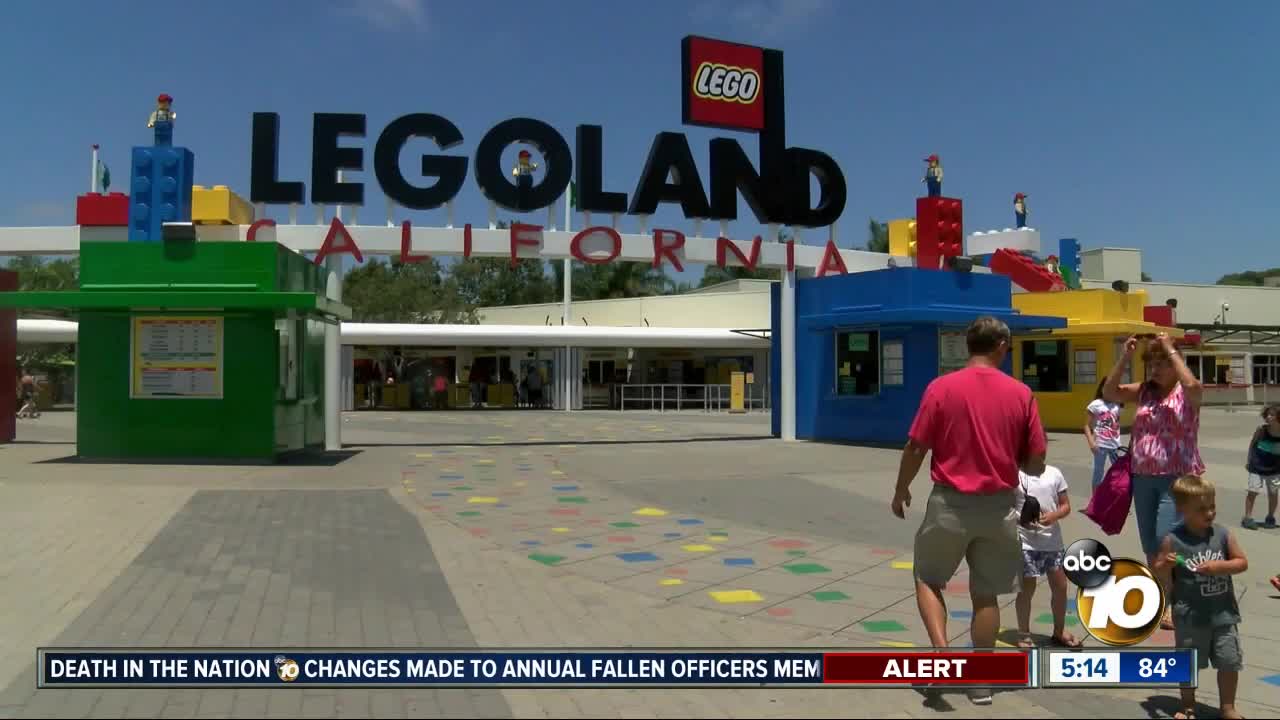 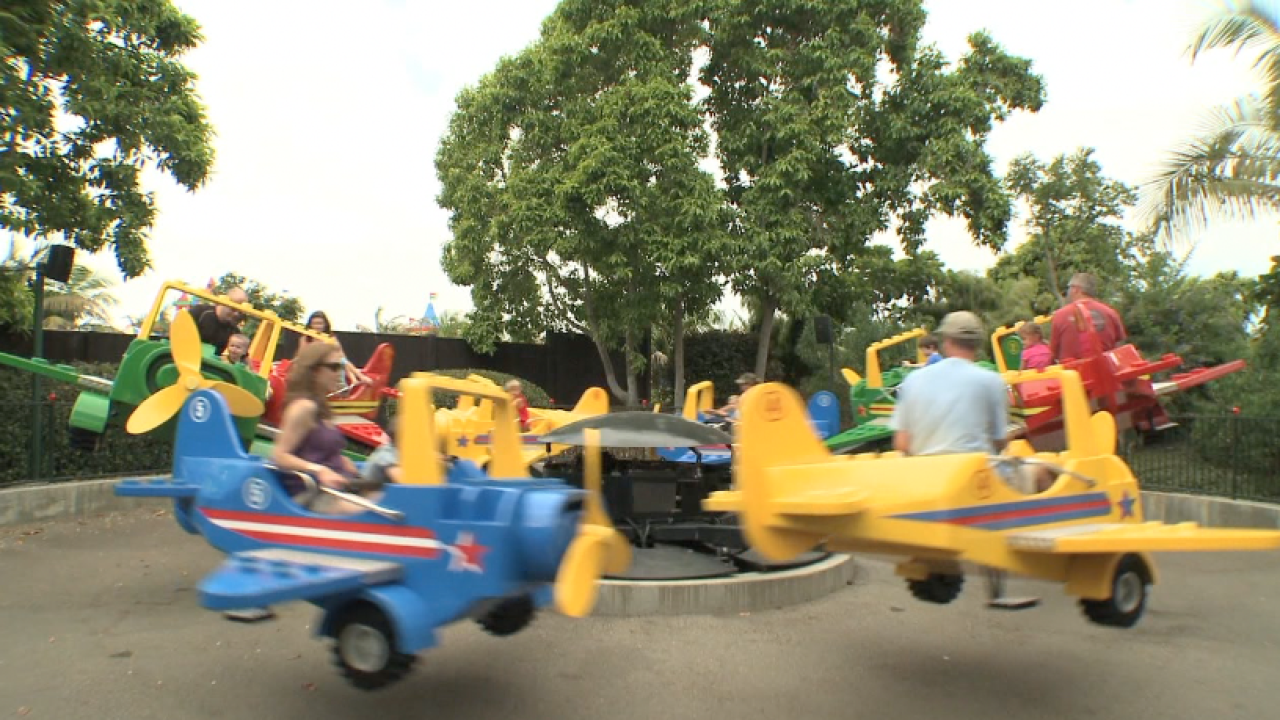 SAN DIEGO (KGTV)-- We've got the beach back, and now San Diego theme parks are setting their sights on a return. Representing Legoland, Seaworld, San Diego Zoo and Safari Park, and the Midway Museum, the San Diego Tourism Authority shared their plans for their eventual re-opening.

San Diego's unique theme parks always draw big crowds, and because of that, they are all closed during the coronavirus pandemic.

Dr. Smith says the closures and social distancing have played an enormous part in flattening out the curve. He also understands they will not be closed forever.

Together with Legoland, Seaworld, San Diego Zoo and Safari Park, and the Midway Museum, the San Diego Tourism Authority rolled out their latest re-opening and health and safety plans, for when they do get the green light from public health officials.

First, they say all employees will get COVID-19 training, and their temperatures will be checked before every shift.

Next, all employees and guests must wear masks. Visitors will be asked to open their own bags at the gates and keep six-feet of space while waiting in all lines.

"The plan looks like it's going to do a pretty good job at distancing like screening protocol," Dr. Smith said.

The Tourism Authority says attractions will be open, but with smaller guest capacities. Rides will be disinfected, and they will only allow staggered seating, with only families riding together. Dr. Smith says these rides may become a problem.

"Everybody's touching them, every 90 seconds," Dr. Smith said. "Maybe they are cleaning them in between. I don't know how successful that is going to be. Even if you have the wipes and disinfectant, it doesn't mean that something is not going to end up on that ride for the next person."

"Maybe they can just focus on areas where it's just watching," Dr. Smith said. "Watching a show and viewing an animal. I think that could pretty well reduce the transmission."

Public Health officials have not announced exactly when San Diego theme parks will be allowed to re-open. When they do, Dr. Smith hopes we will have better testing and follow-up protocols in place to track the spread.