What to know about teens and marijuana use 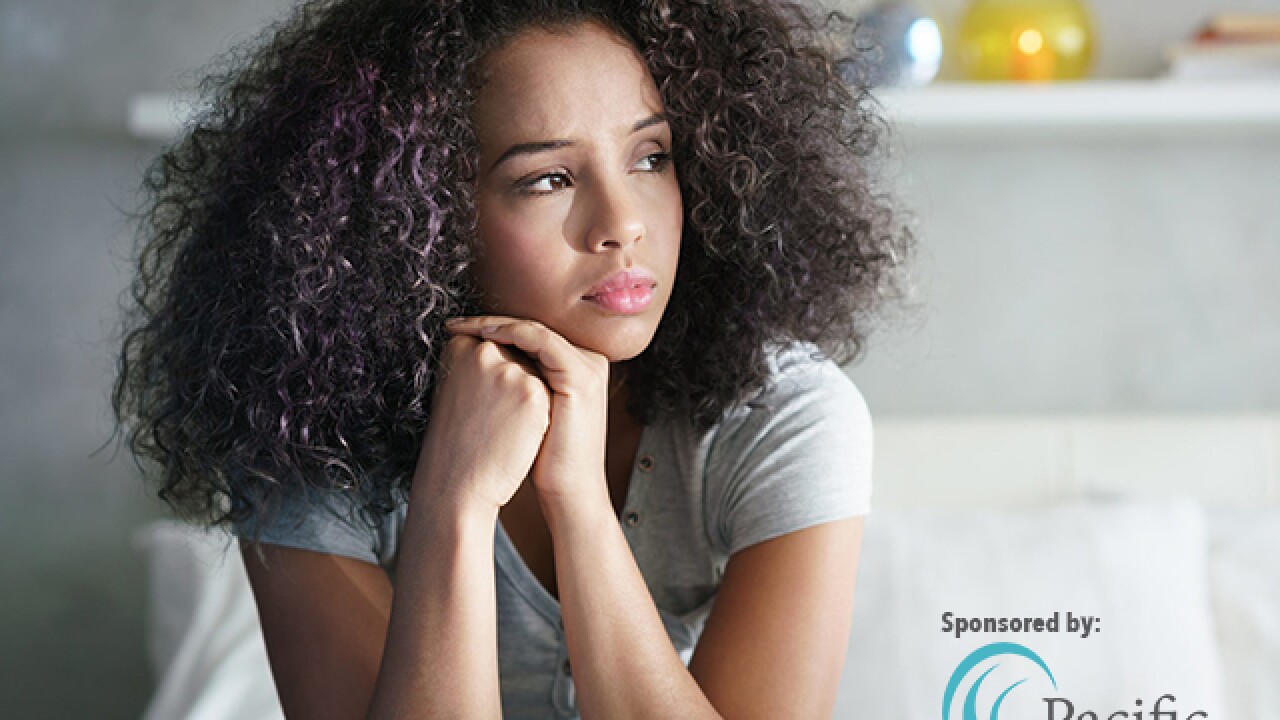 For parents, school administrators and anyone concerned about the health and wellbeing of teens under their care, the reports that teens are increasingly using marijuana in newer and stronger forms may be alarming.

Knowing how to talk to teens and, more importantly, to listen to their encounters with illicit substances can be hard. However, talking about marijuana is important to help them navigate the dangerous waters of teen drug use. Learn these facts about teens and marijuana as a starting point for future discussions about the topic.

“Marijuana is the dried leaves and flowers of the Cannabis sativa or Cannabis indica plant. Stronger forms of the drug include high potency strains known as sinsemilla (sin-seh-me-yah), hashish (hash for short), and extracts including hash oil, shatter, wax, and budder,” according to the National Institute on Drug Abuse for Teens.

In many cases, marijuana doesn’t look like it did when today’s adults were growing up. Edible THC products can look like candy, cookies or other baked goods. Wax, shatter and budder are usually brown and vary in texture but may look like hardened or thick honey. Because THC binds to fat, products that contain marijuana will have some kind of lipid, like butter.

Over the past two decades, the number of teens who report using marijuana has increased. The 2012 Monitoring the Future Study found 45.3 percent of U.S. 12th-graders reported having used marijuana once or more in their lifetime, with 22.9 percent reporting use in the previous 30 days.

However, just because marijuana use is common, doesn’t mean that the drug isn’t harmful, as more teens assume.

Although many teens perceive marijuana to be safe and normal to use, especially in states where recreational use is legal, there are documented negative health effects in teens who start ingesting THC when they are young.

Many studies have found memory and attention problems in teens who start using marijuana when their brains are in crucial stages of development. These findings echo reports of the negative side effects associated with underage drinking.

Many teens assume that, because restricted uses of marijuana are legal in some states, being caught using or selling marijuana won't be serious. Even in states where marijuana is legal, it's federally illegal.

No matter the state, using or possessing marijuana products under the age of 21 is illegal. That means your teens should not plan an ill-conceived road trip to try and buy marijuana anywhere.

For this reason, teens who use marijuana risk fines, jail time and a record that could follow them.

Talking to your teen

When parents talk honestly with their teens about marijuana use among their peers or in society, the conversation can help teens make decisions about how they will handle being offered drugs.

Research-based discussions about the legality, science and health effects can give your teen facts and tools they need to make smart decisions about how to handle the encounters they will have with drugs in the future.

Pacific Bay Recovery understands the challenge of watching a friend, family member or loved one struggle with addiction. We are here to help.

Visit http://www.pacificbayrecovery.com for information or to request a consultation.