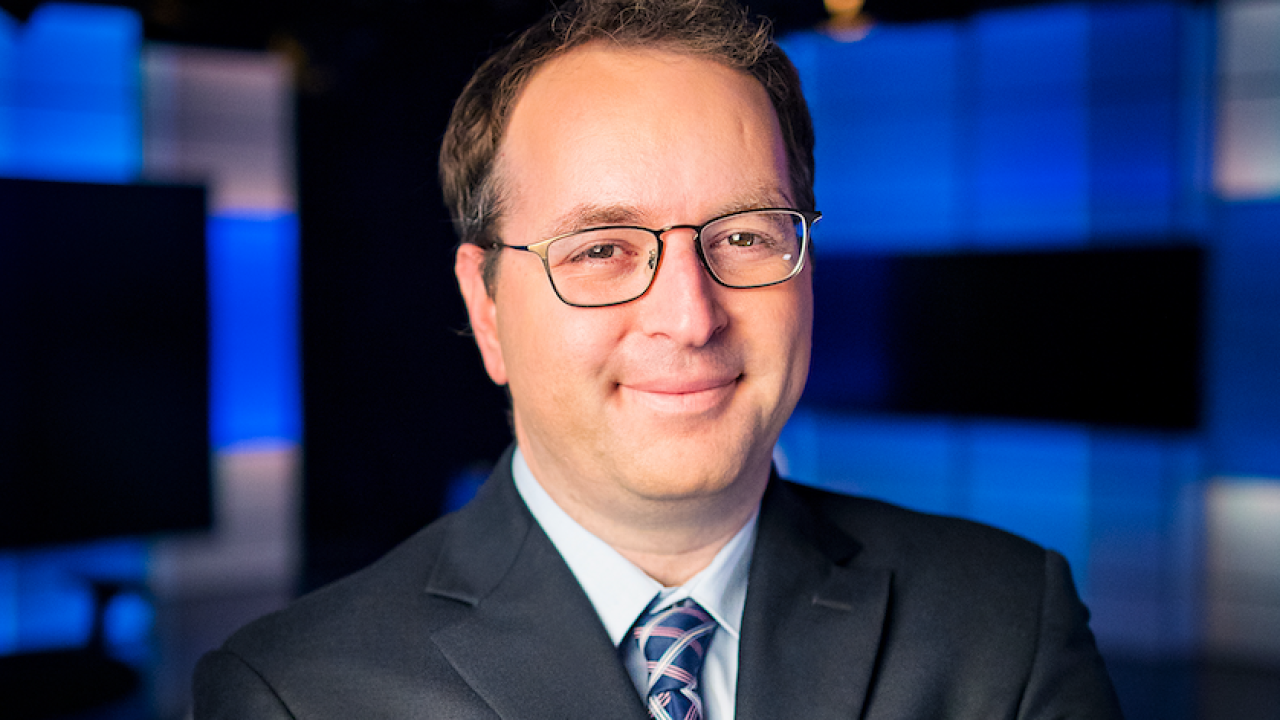 Jon specializes in covering local politics, government, and key consumer issues such as real-estate, the job market, and cost-of-living. His coverage of then-indicted Congressman Duncan Hunter's 2018 re-election campaign was nominated for a regional political Emmy. Jon joined KGTV in 2015 after spending five years at the San Diego Union-Tribune.

Jon holds a master’s degree in journalism from from the University of Southern California Annenberg School for Communication and Journalism, and a bachelor’s degree in Communication from UC Santa Barbara. He was a 2019 Kiplinger Fellow.

Jon is a San Diego native who enjoys being near the coast, driving manual transmissions (when he can find them), and watching sports. He is a graduate of La Jolla High School.